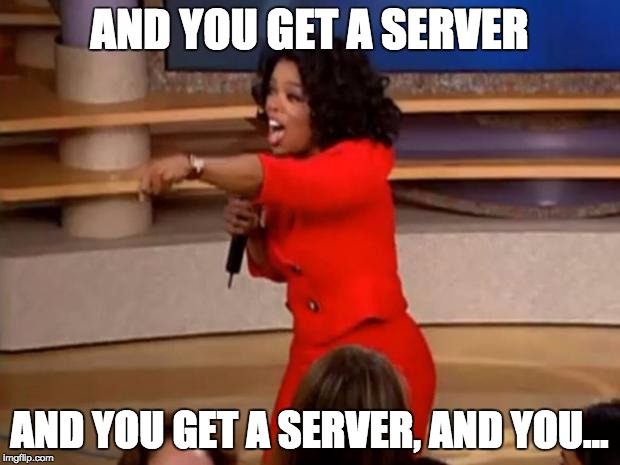 I have been remiss in responding to Keegan’s post in early August exploring the idea of “A Server of One’s Own,” but I have not forgotten it. In fact, what he outlines in that post is something that dogs me regularly. Namely, how can we provide more options for folks when it comes to hosting a more diverse array of applications beyond what Domain of One’s Own currently provides.

Let me explain. As it stands right now, Domain of One’s Own has definitive technical limitations given it is built around a LAMP server environment. What does that mean? Well, it means beyond HTML, you are pretty much limited to PHP, Python, and Perl scripting languages. Also, it only supports the Apache web server software and MySQL (or MariaDB) databases. In other words, it is a specific server environment (a.k.a stack) that only supports specific applications. But given the wild success of PHP apps over the last 15 years, in particular WordPress, for most of us web plebeians that has been enough.

More than five years ago now (that’s insane!) Boris Mann wrote a post about the “New Hack Stack,” wherein he lays out why shared hosting sucks and points to the future of applications moving from PHP to Node.js and Ruby made available on revision control sites like GitHub. Five years later Github code libraries are ubiquitous (my seven year old was playing a game at a Github URL just the other day) and while how exactly Github works is still fuzzy for most of us, the idea that it is a staple for developing and distributing code is not in question. Additionally, Node.js and Ruby applications such as Ghost, Jekyl, and Discourse (to name just a few) highlight popular applications that you cannot easily run in a cPanel environment (although you can run Jekyl on Reclaim Hosting, and I heard rumors folks even run Ghost within LAMP—that is cray cray!).

In fact, you can’t run Discourse in a LAMP environment, and a few years back Tim setup a multi-site instance for Reclaimers using Docker. So installing the next generation of web applications on the typical LAMP shared hosting account is quite difficult, if not simply impossible. And while WordPress does power near on 30% of all websites, things change fast, and it is not inconceivable (albeit unlikely) that this will change in the near future.

What’s more, it’s in Reclaim’s interest to be exploring this space, not only given there may be a host of new applications folks want to use that run in different server environments that provide a fresh lens on teaching and learning, but also because our relevance as a company will depend on it. We have been aware of this pretty much from the beginning, but we’ve also been fairly busy in the 3 years since that post—and every year has seen our business grow. I feel like we are just starting to catch our breath in that regard, the last year and a half has been about build capacity within a solid team, and that has been working out beautifully. But it is high-time to return to the idea of moving beyond the LAMP stack for those interested in Node.js and Ruby applications to name just a couple. And almost on cue Tim Owens wrote a post recently wherein he explore a possible solution: Cloudron. From Tim’s Beyond LAMP post:

Cloudron is a platform to allow you to easily run a server with apps self-contained, easily updated, and secure. What I feel sets them apart from the pack is that these applications are Docker containers which removes the traditional barrier of having to choose what your tech stack will be for a particular server. Want to run a PHP application alongside a Node.js app? No problem. You can even fire up a LAMP setup alongside an app that uses MongoDB and Nginx. Some of that might get technical but imagine the ability to run both Android and iOS from the same phone and how that might change our perception of what’s possible.

And you get a server for this app, and another server for this app, and another and another. If Cloudron proves to be a viable option and we can automate and integrate it alongside our cPanel accounts via APIs, then we may finally be able to realize some of our early reams. Back in December of 2014 we brought Kin Lane to Fredericksburg for a four-day mind meld to try and wrap our head around the idea early on. After that we started to get really busy, we left our day jobs, and things got crazy.  We had a glimpse of short-lived hope for progress when the folks behind CloudLinux announced KuberDock in 2016, but that was abruptly killed in January of 2017. 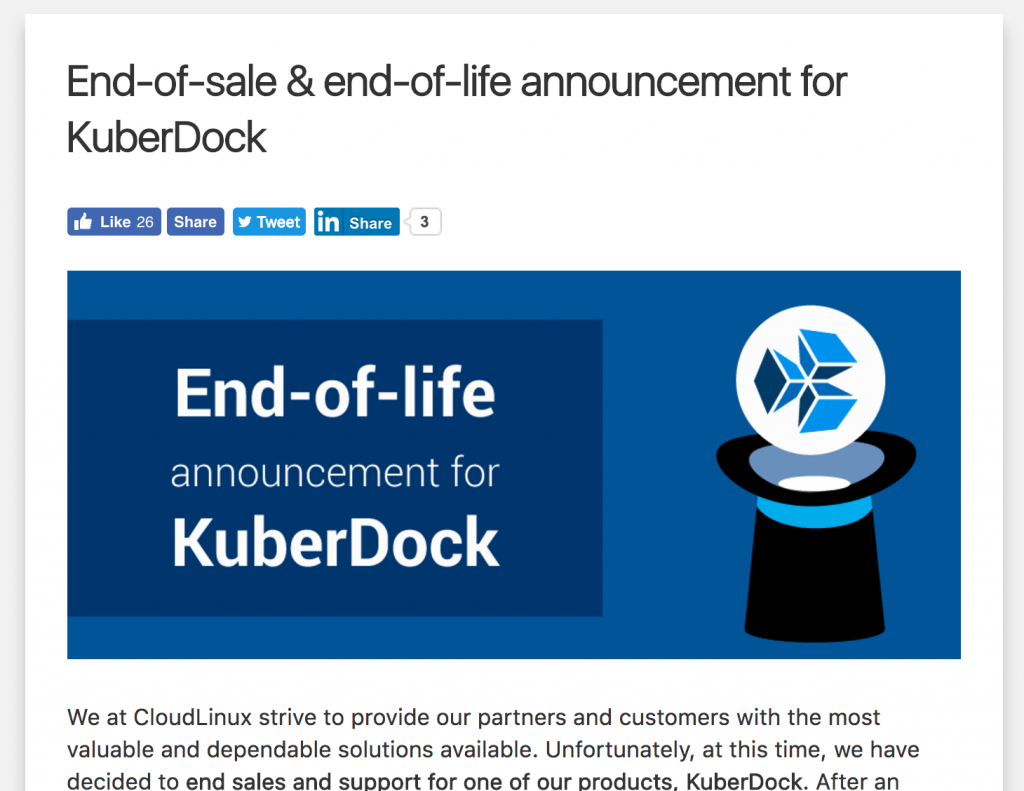 What’s more, since late 2014, early 2015 we had been following SandStorm with interest, it provided a very similar infrastructure as Cloudron, but development was all but abandoned when the entire team went to work for Cloudflare. So, when Keegan wrote his post in August the prospect of a sever of one’s own felt far away, in fact when I started writing this post two weeks ago it felt far near on impossible, but life as a Reclaimer is intense (RIP Harry Dean!) and you never know when that irradiated Chevy Malibu is right around the corner. 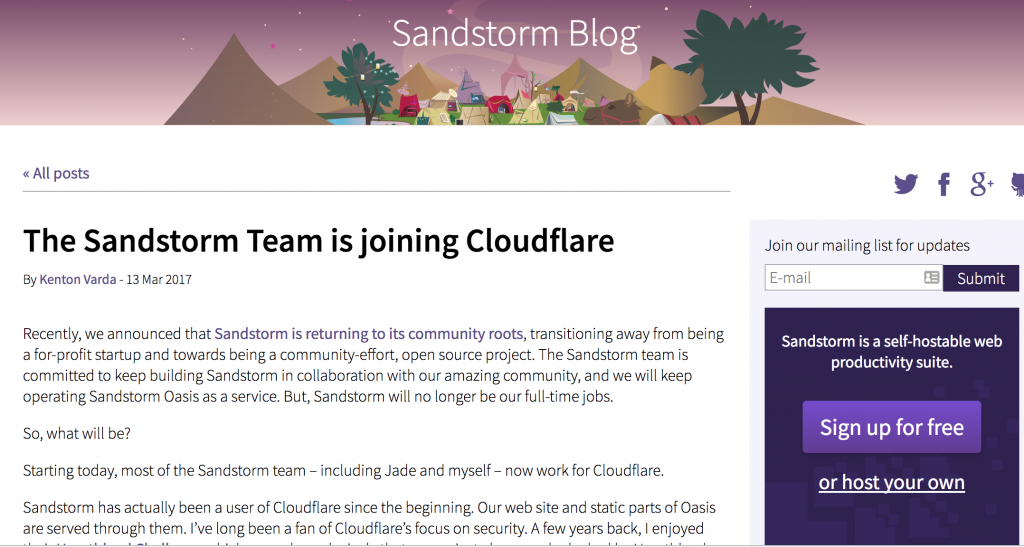 In fact, Tony Hirst’s comment on this post by Martin Weller about “Rewilding Edtech” speaks to the need for more possibilities for exploring the next generation of edtech tools rather than constantly falling back on and resolidifying around the LMS/VLE. I’m not sure if Cloudron is going to be the answer, but it certainly looks promising and the idea (regardless of the specific tool) is long overdue. What’s more, I trust when Tim puts his mind to it it will become easy and accessible to just about anyone. Reclaim 2.0 🙂

This entry was posted in docker, Domain of One's Own, reclaim and tagged Cloudron, docker, reclaim. Bookmark the permalink.