Afterload, or the internet as oracle

So last night, while I was whipping up another WPMu, bbPress, and BuddyPress casserole for an upcoming NEH Grant on Whitman (but more on that soon), I found my fearless partner, confidant, and earliest inspiration for all my edtech dreams was online. That’s right, I finally caught the elusive Zach Davis of Cast Iron Coding fame online, and I cornered his ass for some wildcard dns love. He’s the admin genius behind the venerable UMW Blogs, and I can’t say enough how badass he is, we’re running for almost two years now, and we are rock solid: off-site redundant nightly backups, dedicated server love, multiple-databases, and we can count the amount of downtime over the last two years on one hand. Make no mistake about it, UMW Blogs is a well-oiled machine, and we owe it all to the fine folks at Cast Iron Coding. But this post isn’t about that, it’s about the internet as oracle.

Zach was understandably not all that happy when I found him online, because he was in the middle of an important project. He was making creating his very first album based on a meme that has been around a while. I first saw this meme last year thanks to Stephen Downes’s post about his own album cover. So, while I was already familiar with the meme, and I have to admit Zach’s album was pretty awesome, I’ll reproduce it here. 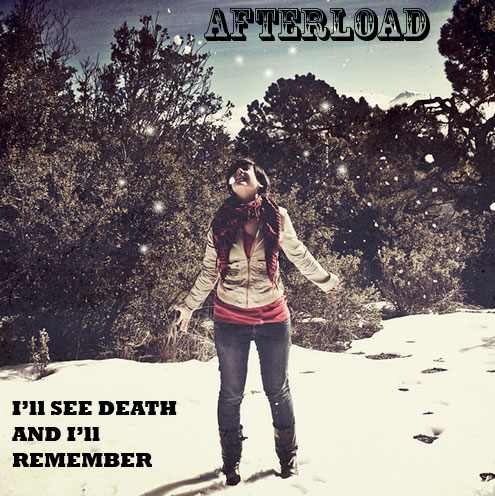 But what is even better than that, was Zach’s quick thoughts about the internet as a modern day oracle. He explained it like this:

The internet is the….Delphic Oracle. You too can find out your future. In the Renaissance people would open the bible to random pages and look for guidance. Now we use wikipedia and flickr. Thank god.

Brilliant, just brilliant. When is this guy gonna start blogging so I don’t have to do it for him? Here’s to you Zach, you rule!

11 Responses to Afterload, or the internet as oracle