Archiving My Digital Past

Finally started project I’ve been putting off for too long, organizing all my archvied files across 5 or 6 computers I’ve had last 10 years.

A few nights ago I finally bit the bullet and started working through a terabyte hard drive full of files from my digital past. I have been mentally slouching slowly towards this for years, but recently I’ve begun to take some action. It started with finally reviving Plant Miles while prepping for my AMICAL talk in Rome, and then I was finally pushed down the rabbit hole when Antonella, her mom, and the kids spent hours working through our Flickr stream of photos and videos. Our kids are at the age where they love reflecting back on how little they were, and I we took all the photos and videos this very moment.

Luckily I do have a fair bit organized thanks to Flickr and to a lesser degree Vimeo. I lost some stuff when my YouTube account was terminated for copyright infringement, not to mention the time Blip.tv went away. Blip.tv going down was painful because I lost all the originals of the EdTech Survivalist series (which I still haven’t found in my backups) as well as a screencast I made about the house I grew up in. Fortunately film history will not be too terribly impacted by the loss, but I feel the gaps acutely. And despite the solid start I have with Flickr and Vimeo, I have tons more sitting on hard drives and servers. And when i think about all those  unlabeled and uncategorized files I become despondent. I spend an inordinate amount of time worrying about my unorganized digital life. I know it’s not healthy, but I have been dreaming of organizing my files for years, and finally the time has come. Even before I organized the various sites I have an account with (I’ve made some headway with that project last year thanks to 1Password) I feel reclaiming my domain starts with my personal file system—or lack thereof. 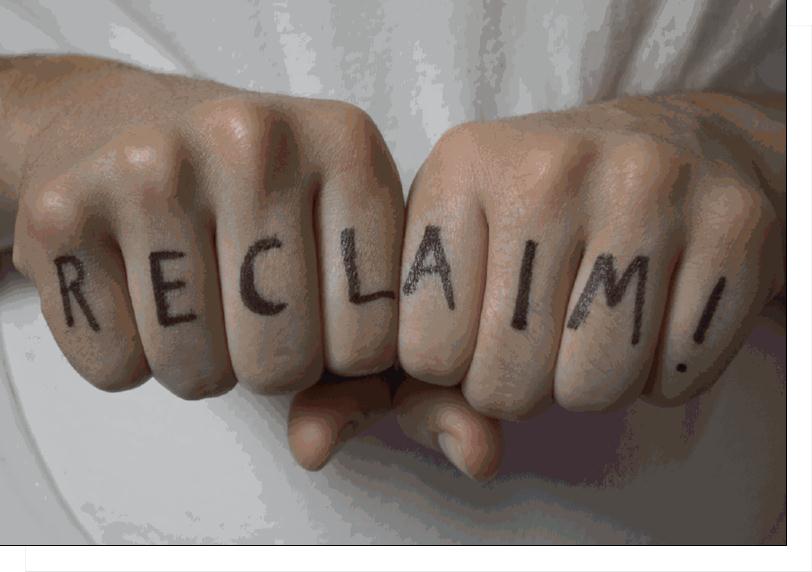 Image Credit: reclaim.care—I didn’t even have to do this one 😉

Over the last 10 years I’ve had at least 6 different computers I’ve used and stored files on. Unfortunately, I was a late comer to Dropbox, which helps me deal with some of these issues presently. Moreover, I never cleanly backed up from one computer to the next, I did everything manually and would often start clean on new computers. So when I handed in my last UMW computer in September and bought my first Reclaim laptop I had backups from at least 6 different machines across a couple of terabyte backup drives that I needed to go through.

To make matters worse my backups were uneven, meaning I had files across many of them that were duplicates. But without anything resembling a system I just kept everything. Furthermore, I developed the bad habit of cleaning off my often full desktop with temporary “Desktop Clean-up” folders that I would date and forget—making working through these backups fairly laborious. That said, now that I’ve gotten into it I’m totally enjoying the process. It’s like a walk down memory lane with all the stuff you find in these hidden corners from years ago. All the random images I downloaded, GIFs I forgot I made, and UMW travel reimbursement forms I no longer have to fill out. Below is just a wee sampling of things… 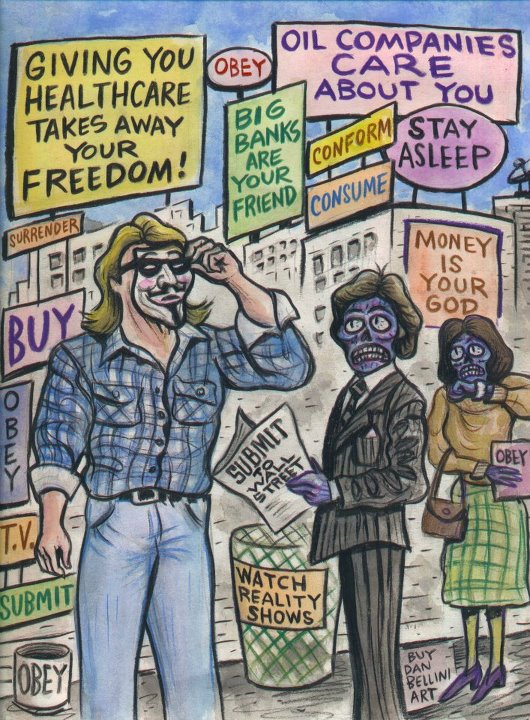 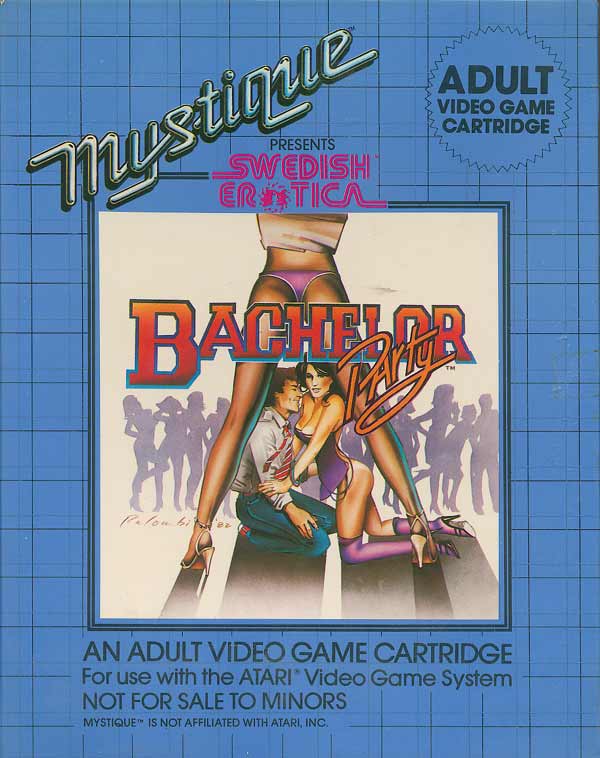 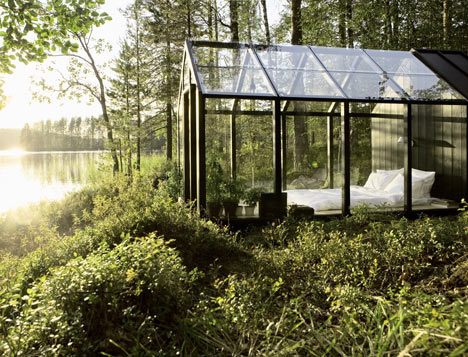 Someone used this as a slide about privacy once 🙂

Dock of the Bay GIF of my kids 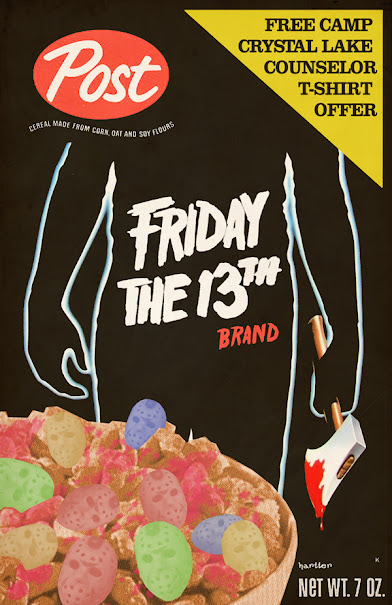 This Friday the 13th themed cereal is by the brilliant Sean Harter, who I learned recently died 🙁 I love his work.

As you can see, I am am getting lost in the details. But I do have a system, however rudimentary. Since I’ve been using a Mac since 2004 a few directories have remained consistent over time: Documents, Movies, Pictures, Downloads, etc. I added a few like ds106, Shenandoah, Reclaim, etc. I created clean copies of these directories at the root level of the backup drive, and have started to go into each of the backup folders for the various Macs and move the files into the corresponding root folder directory. For example, I would take all the images in the directory MBP-backup-10-12-10/Images and move them to root/Images. After doing this across all my Images directories from all the backups—being sure to double-check for duplicates—the consolidation of my images is cleaner—though I am still working through wrapping my head around the images I have in iPhoto, which I hate with a passion. One of the issues I have found with consolidating images into a directory like this is that in some cases cameras have sequenced file names that can overlap, so I am sure to check the duplicates closely. I am finding this problem with all my Flip Camera videos, and I have many! This is when I begin to appreciate how Mac’s automatically name screenshots with date and time to the second—it makes the tons of screenshots I have taken very easy to organize.

I spent the first night working through all my DVD rips. I have ripped a decent amount of DVDs over the last 12 years, and this was an opportunity to consolidate them into one folder/drive so I could actually access/watch/remix them easily. I was discovering films I didn’t even remember I had like John Cassavetes‘s Faces (which I watched last night), David Cronenberg’s Shivers, Vittorio De Sica‘s The Gold of Naples, and Tod Browning’s Mark of the Vampire to name just a few. The ripping work I’ve done over the last decade will serve me well abroad 🙂

The DVDs are fairly well organized at this point, but I am still just at the beginnings of a much longer process of actually organizing the individual text files, images, audio,video, and various sites/code. Consolidating them is just the beginning, but you have to start somewhere, right? I’ve been inspired by Tom Woodward’s working through his personal API, and that is really for me what this is leading up to. But before I get to imagining all of that, I need to get my digital house in order. And this feels like the right start, take stock of my digital lifebits a decade in and come up with system I can move forward with comfortable because I have a sense this digital stuff might catch on.

This entry was posted in Archiving and tagged archive, backups, bava. Bookmark the permalink.

3 Responses to Archiving My Digital Past