As Easy as Setting Up a Minecraft Server 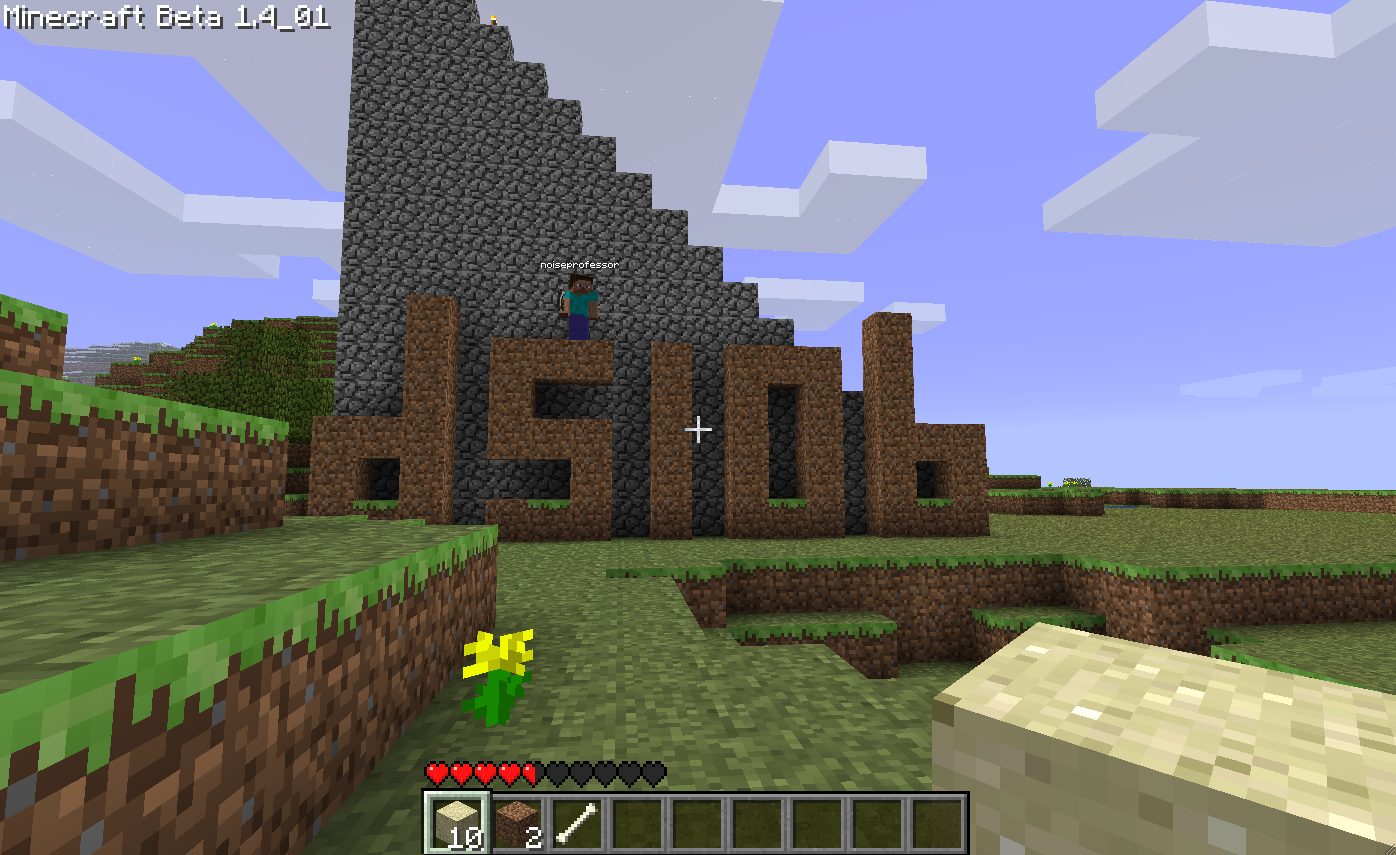 Back in 2011 #ds106 had a Minecraft server my friend Zach Davis setup for us, the need for a sysadmin just 5 short years ago seemed far greater then

I was asked yesterday if we host Minecraft servers at Reclaim Hosting, to which I responded no. One of the great strengths of Reclaim has been it’s laser focus (provide awesome shared hosting environments) and managed growth (saying no, remaining lean, and keeping focused on the core mission).  That said, I’m not always working at Reclaim. I get five minutes off every hour, and in that precious time I like to play a bit on my own. So, I took 5 minutes this morning to try out this Digital Ocean recipe from 2012 to get a Minecraft server up and running. And while the tutorial is 4 years old now, it worked beautifully.* The only difference is you need to make sure you download the most recent version of the Minecraft server  software. That tutorial will get version 1.7.4, but you should install 1.10.2, below is the command you’ll need if you are playing along at home:

It literally took no time, and there is not much I can add to make it any easier (Digital Ocean’s documentation is pretty amazing as a rule). It was simply a series of following directions and copying and pasting commands into terminal. This doesn’t mean Reclaim will run Minecraft servers anytime soon because that’s not what we do, but I am continually impressed how easy it has become to get much of this stuff up and running on your own. I’m not even sure folks need Reclaim for this kinda stuff, and that may increasingly be the case in a future where infrastructure is a few clicks, some copying and pasting, and/or drag and drop. Servers are becoming simpler to manage and customize.

But, then again, I may be speaking from my own little web hosting bubble in the mountains of Italy given how much I’ve been playing with this stuff as of late, but it’s not like I’ve gotten any more technical in the last 10 months. Rather, the mystifying veil of how things work on the server side is being pulled back. A similar thing happened 10 years ago when I started hacking sidebar.php files in WordPress themes. I was by no means a PHP programmer (and that remains the case), but I could see just enough to get a sense of what the idea of programming even meant in a LAMP environment.

This entry was posted in fun, sysadmin and tagged ds106, minecraft, server, sysadmin. Bookmark the permalink.