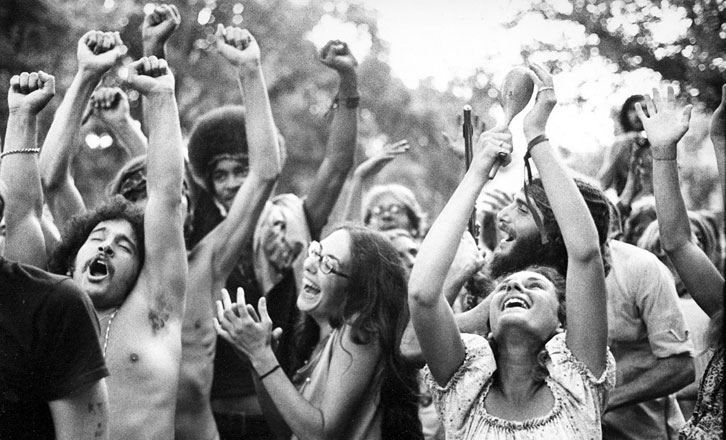 First up, I love Leigh Blackall’s thoughtful and provacative series of posts recently about both “Academic Capitalism” as well as his two post series on [[Ivan Illic]]h and [[Etienne Verne]]’s “Imprisoned in the Global Classroom.” The pull quite from Building you a prison” is particularly powerful and resonant: