It has been a pretty intense week, and given the semester is well underway that should come as no surprise, but it always does for some strange reason. I had fun with the stream this week, and was thrilled to see old friends like the great Chris Lott dropping by, as well as “regulars” like Gordon Hawley, Taylor Jadin, and Anne-Marie Scott. This was my fourth bavaweekly episode, and so far I’m really enjoying the whole process.  It forces me to stop for a brief daily reflection and then use those notes to create a mini-event once a week where I can mess around with streaming. So, the next stream will be Tuesday, February 1st, and if that happens then this little experiment has made it out of January.

I played with the format this week a bit. Rather than sharing by category, I reported by day—playing off my Shining reference to start the episode. I also played around with starting the stream a bit earlier and using a GIF and some waiting room music so folks know the streaming will start shortly. I did the same with a closing scene to thanks participants as well, both of which were inspired by an OBS chat Taylor, Pilot, and I had a couple of hours before the show. The world of OBS is starting to open up to me, and it’s amazing.

Just submitted a fun demonstration/workshop event showing offer Docker in Reclaim Cloud @nycdh https://t.co/camYQMij5Z Here is the catchy title: "Containing DH: How to Use Docker to Run Just About Anything" And now the description 1/3 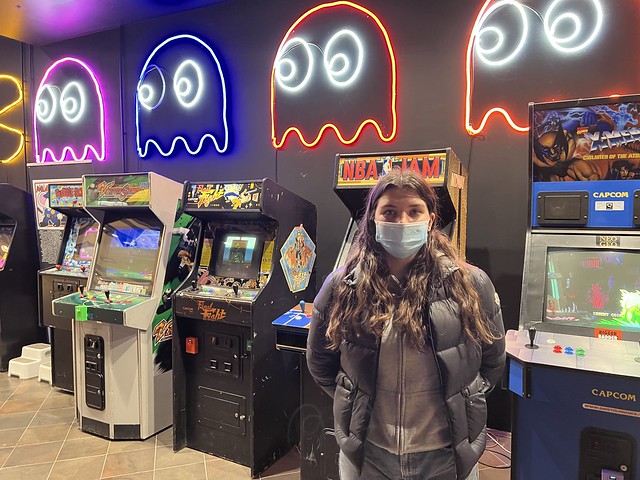 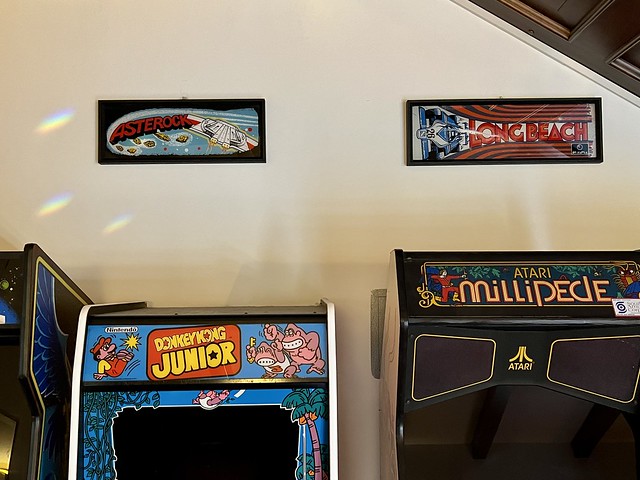 Karaoke Night? was a lot of fun, thanks to our hosts @CosmoCat and @jimgroom. We sang, danced and refilled our dopamine – perfect for the gloomy German winter days!
In typical liveSciences³ fashion, it was quite international (we sang in English, German, French, and even Hindi). pic.twitter.com/dzbRP5eqGP

Not going to lie, it’s been mostly work and little play, which makes Jimmy a dull boy…

But Antonella and I did check out entirely on Sunday for a 7-hour hike in the “Canada of Trentino” which is an area in the Lagorai area of the region. It is pretty wild there. We entered near a town called Borgo in Valsugana, which is about an hour drive from Trento. As you can see below, the nature is stunning.

It was a fairly grueling hike at 7 miles and a 600 meter ascent, made worse by the two or three feet of snow we would fall into at various points. But the view we got made it all worthwhile (see photographic evidence above). 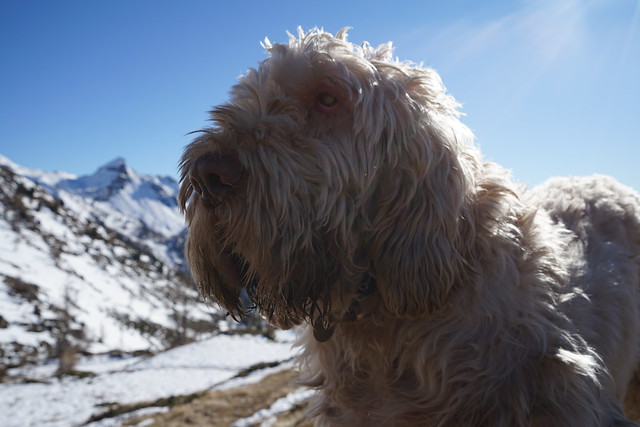 Duke came along for the walk, and it was really a magical day, sometimes it is good to check-out into the wilds of Trentino for some of the rejuvenating power of play with my favorites! 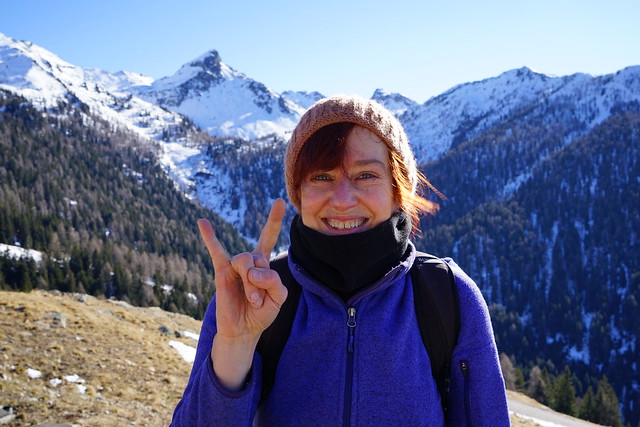 Peace and love until the next bavaweekly you beautiful hippies!

The images were taken with the new Sony Alpha 7 II I picked up, and I am totally loving that camera.

This entry was posted in bavaweekly, Streaming and tagged bavaweekly. Bookmark the permalink.