ds106: It’s All About the Trailing Edge 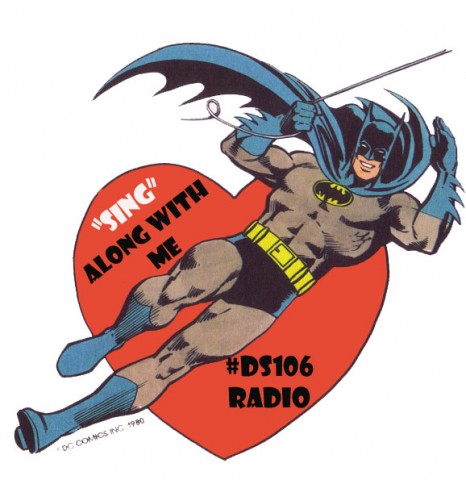 I recommend you go read Jon Udell’s post “MOOCs need to be user innovation toolkits” in its entirety, but I want to reproduce almost half of that post below because it nicely captures an approach to educational technology many of us have embraced for a while now.

Thanks to the philosophical foundations of the Internet — open standards, collaborative design, layered architecture — its technologies typically qualify as user innovation toolkits. That wasn’t true, though, for the Internet era’s first wave of educational technologies. That’s why my friends in that field led a rebellion against learning management systems and sought out their own innovation toolkits: BlueHost, del.icio.us, MediaWiki, WordPress.

My hunch is that those instincts will serve them well in the MOOC era. Educational technologists who thrive will do so by adroitly blending local culture with the global platforms. They’ll package their own offerings for reuse, they’ll find ways to compose hybrid services powered by a diverse mix of human and digital resources, and they’ll route around damage that blocks these outcomes.

These values, skills, and attitudes will help keep a diverse population of universities alive. And to the extent students at those universities absorb them, they’ll be among the most useful lessons learned there.

I love the way Udell so precisely encapsulates a movement in edtech away from predeteremined learning spaces provided by the LMS, one which will result in “a series of hybrid services powered by a diverse mix of human and digital resources” that fortunately inspires a third approach rather than the the all or nothing mentality often framing the conversation around MOOCs. What’s more, his idea earlier in that same post about his own professional focus on “trailing-edge technologies” (finding novel uses for technology that has been around for awhile) reminds me a lot of what ds106 has done with blogs, syndication, animated GIFs, TV and radio, etc. All old technologies cobbled together in a novel way to inspire a new approach. There’s nothing new under the sun, which is why the LMS dressed up in MOOC clothing is so infuriating to a number of us. So rather than understanding something like ds106 being understood as a bold new innovation, what if it were accurately described as a novel re-purposing of trailing edge technologies that have more to do with fostering an open, distributed, bilateral, and creative community by any means necessary—but preferrably by both using and aping those afforded by the open web.

3 Responses to ds106: It’s All About the Trailing Edge