I Don’t Need Permission to be Open 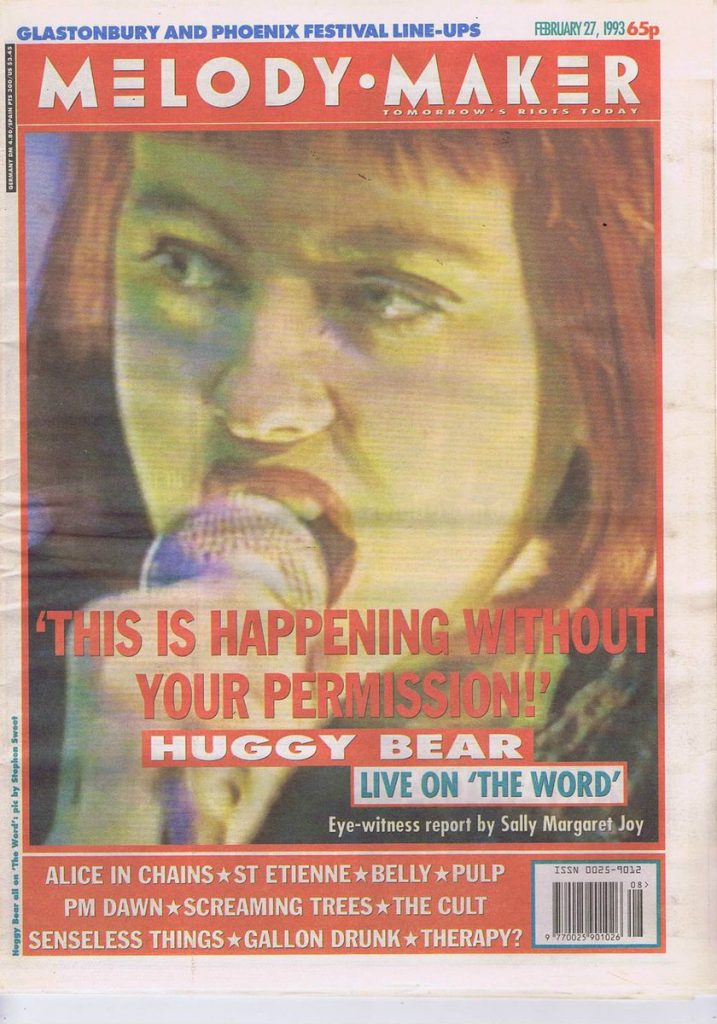 I made the mistake of mentioning I was a bit struck by David Wiley’s recent post “How is Open Pedagogy Different?” on Twitter. I should have gone right to the blog because the tweet onslaught from David and Mike Caulfield was a bit off-putting. What started off as a concern, quickly turned into a one-sided tweetstorm that felt like a DdOS attack on my brain. Also, part of what I couldn’t capture on Twitter was the fact I had just come off a day at the OER17 conference in London. In fact, for almost two weeks I was traveling around the UK and Ireland talking about a variety of work happening with domains. Now, I would agree if someone said my work tends towards open: I try and openly blog much of my work, I try and share resources (mostly human), and teach with an eye towards the open web. So, when I read Wiley’s post I referred to above, I was fairly struck (and not in a good way) by this bit:

My simple concern is, when did open become boiled down to a strict set of permissions? Seems to me the conflation of David’s vision of OERs, and a broader communities use of open in less orthodox ways has come to heads—but I’m not sure it needed to. Seems the idea of OERs sat comfortably within open as a broader series of relations and approaches in the field of ed-tech. To be clear, I have no doubt Mike and David can (and have) argued circles around me when it comes to the technicalities of what makes something open, but I do have to wonder about the spirit of such a message. In a moment when fences and lines are being drawn all around the world according to ideologies that other and petty definitions that exclude, why would this seem a good time to start drawing lines around open? Frankly, it seems a bit more like fear mongering. I am not afraid to re-use copyrighted work, in fact I enjoyed it deeply during #ds106, and I have been very clear again and again as to why. I don’t feel like I need permission to intervene with or critique the mediated culture being shoved down my throat. That was one of the pillars (a 106 bullet if you will 🙂 ) of #ds106. I never really thought of ds106 as a subtle struggle for permissions, but an outright attack on the copyright regime. In fact, in the various forms we taught it—all of which where abusing copyrighted material—we never heard a peep about copyright save the occasional YouTube takedown. Which if anything, was a good reminder of how little permission we do have when it comes to remixing our culture. And if we did get an onslaught of takedowns across the various blogs, I would be far more interested in talking about Fair Use with our students as a defense than becoming the arbiter of permissions. Or even worse, retreating to a textbook.

In the end, I am not too concerned if #ds106 is understood as open pedagogy or not, because as soon as it is a choice between awesome and open, I will choose awesome every time. I am not interested in the strict rules that define open; open is not the ends, it is one means amongst many. But, I do wonder at the push to consolidate the definition beyond OERs into Open Educational Practices. Seems to me there is an attempt to define it in order to start controlling it, and that is often related to resources, grants, etc. Again, I’m not all that concerned personally given I have never depended on grants for my work, but many people do—and strict definitions of open could be perceived as threat to new approaches and ideas.

I think the locking down of open is dangerous. I think it draws lines where they need not be, and it reconsolidates power for those who define it. More than that, the power around open has been pretty focused on a few people for too long, and I count myself amongst them. More and more on this trip in conversations with others, I think we as a field need to do a better job of bringing the next generation of ed-tech folks to the fore, stepping back, and letting them frame what’s next. Even this post shows my harkening back to work I did 6 years ago, I don’t want to have a corner on open or ed-tech, I want something that gets me excited and passionate. OER17 certainly did that, and I crave more. What I see as hardline definitions of what is and is not OER or open need not police the discussion. I would hate for an edict about what is and is not open pedagogy to get in the way of people “coloring outside the lines” of the 5Rs, to appropriate Brian Lamb’s gorgeous turn of phrase from one of this 3 tweets in response to the avalanche.

Now, this may mean we have to move away from the term open because it has effectively been trademarked, and if that’s the case I am fine with that. EDUPUNK was long overdue for a resurgence 🙂

This entry was posted in open education and tagged edupunk, open. Bookmark the permalink.

30 Responses to I Don’t Need Permission to be Open