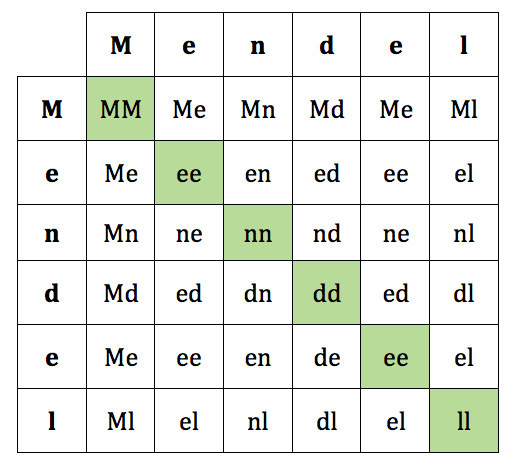 I was inspired by Nicky Memita‘s Daily Create back on September 2nd. The task was the following:

If great scientists had logos….create your own logo.

I love the geeky science play going on in this logo, it’s at once creative and instructive. As John Meadows commented on the Flickr image:

There’s not enough punnett square humor on the internet, I always say… 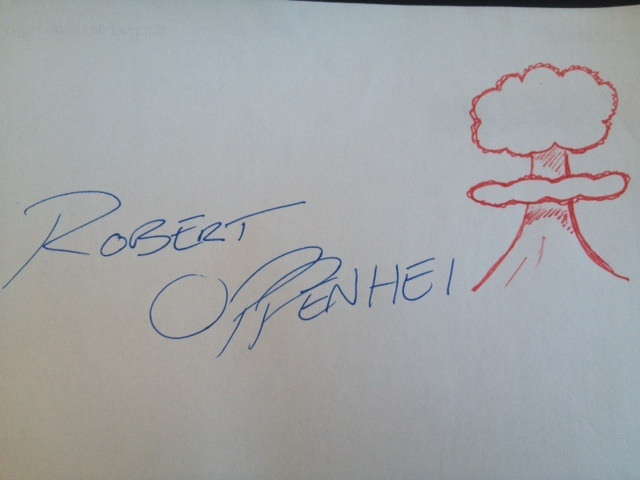 I’ll say it again, the Daily Creates have been an awesome source of creativity this semester.

This entry was posted in digital storytelling and tagged ds106, in[SPIRE], wire106. Bookmark the permalink.