King of the Collina pic.twitter.com/uI5QFfUHBL

And Noise Professor does the rest…

YOU SHALL NOT PASS! pic.twitter.com/8gnJbQ2wqV

His quick Photoshops of images and ideas give Antonella and I endless enjoyment. I almost feel guilty given how one-sided the relationship is, but I have to assume he gets something from it. But a few things have changed in my online habits recently. While hanging out with Timmmmyboy in Italy back in August, I made the quiet jump to Instagram. He left Twitter a while ago and has not looked back, I still frequent Twitter, but it has become a more and more distant relationship for me. I peak in regularly, but I’m making a concerted effort to refrain from serious conversations or too much energy expended. The platform has gone the way of the country that spawned it: there’s still so many awesome things there and I can’t abandon it entirely just yet, but the cost to one’s sanity is real. It’s kinda painful for me because Twitter had been the locus of much of my online community for almost 10 years—with ds106 really being the center of it all. That had slowly begun to change the last few years, but with Brexit and the 2016 presidential election in the U.S., it felt like Sauron had returned to Middle Earth. 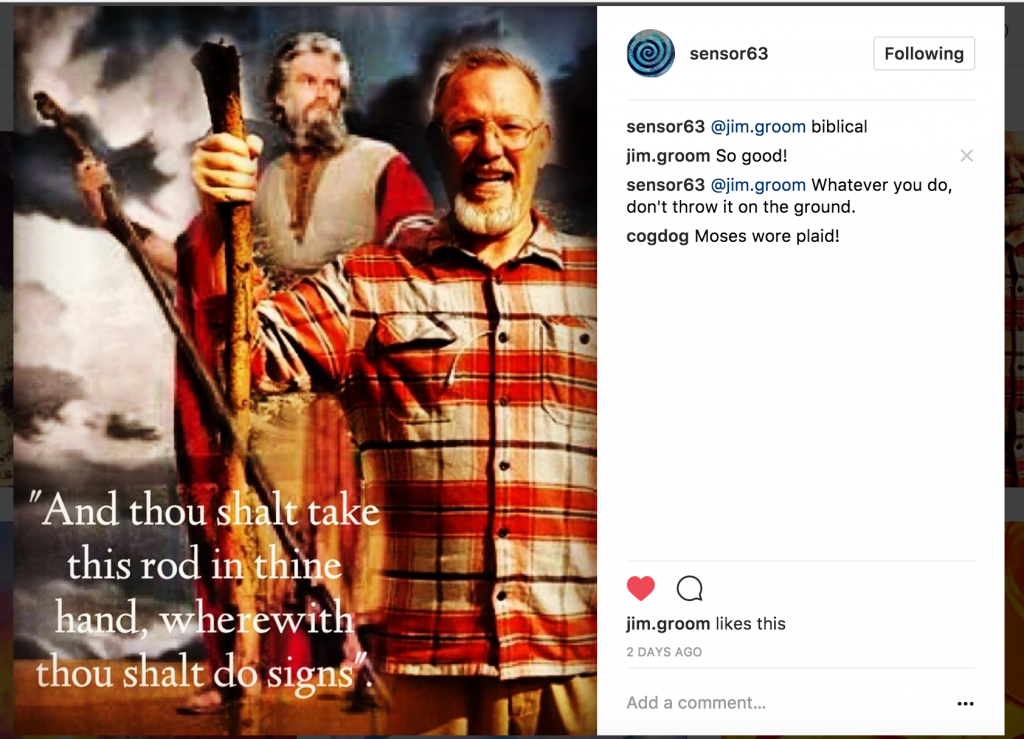 So, I joined Instagram —not exactly a radical departure from convention, but rather an almost puritanical backsliding. I had sworn off Instagram from the beginning with their Facebook relations, inability to download images, and other typical proprietary, social media platform bullshit. But taking pictures has become my single biggest hobby while living in Italy, and while I am still on Flickr, I am definitely a shoot and publish TV baby. I usually do major Flickr uploads every couple of months, and then spend hours wading through them adding titles, appropriate privacy settings, and then hitting publish. I think of Flickr as an archive not a publishing platform. 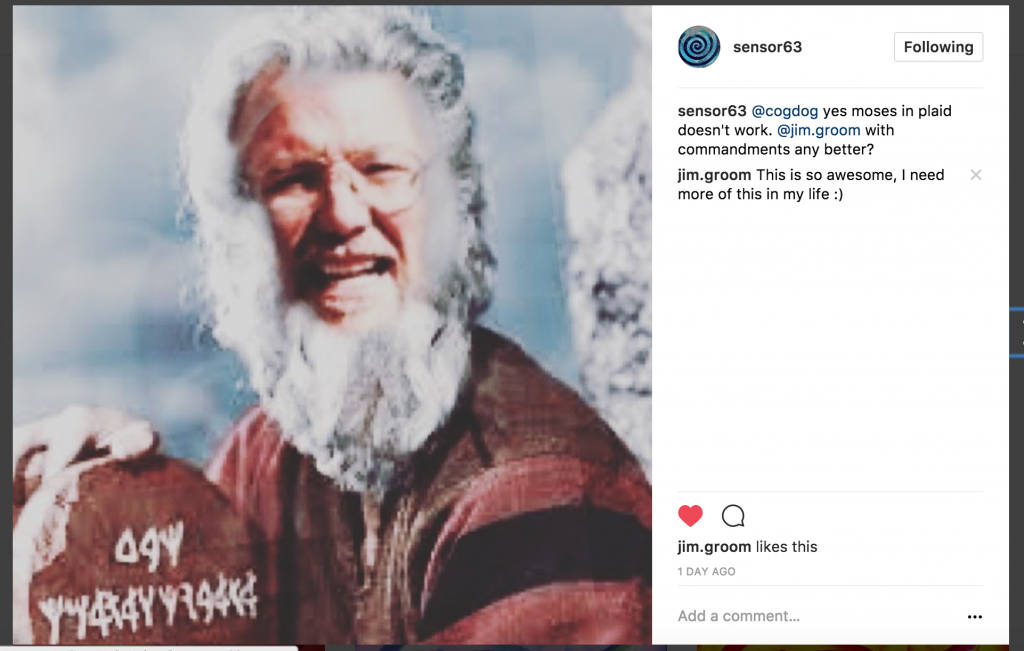 What’s more, I am following my community to Instagram (as I did with Twitter 10 years ago) and like Twitter at the beginning it feels small and intimate. I also have a very different community than I do on Twitter, made up almost entirely of friends and family. Unlike my nieces and nephews who seem to have 100s of followers but just 3 or 4 images on Instagram that are very carefully selected profile images, I am my usual  firehose self when it comes to posting. I just post and post. I know they’re thinking to themselves, damn, he is doing Instagram all wrong—which is kinda fun for me. In fact, my family and friends are the audience, which is quite different then who I am/was on Twitter. I told myself once I get to 100 images posted that I will make the relationship more official and actually blog it. And so I have. 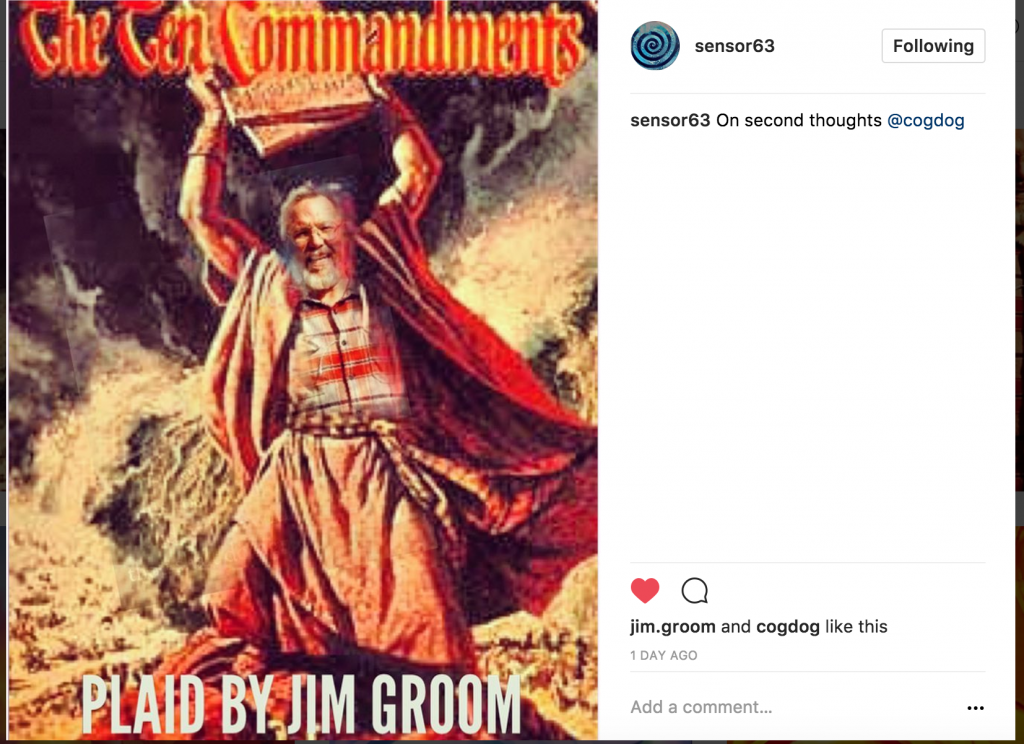 Luckily, whether Twitter or Instagram or Facebook or Tumblr or whatever, none of it ever seems longterm to me. If I really want it to last it goes on my blog. Instagram feels like a fun, intermediary step to share my photos, but I am still looking for the longterm sharing/archiving fix. Flickr has served the archiving role well for me when it comes to images, but I fear for its future. Twitter was where I had been sharing my one-off photos up and until August, but it has become apparent it is no longer the right place for them any more. It was like hanging up personal portraits in a burning building. 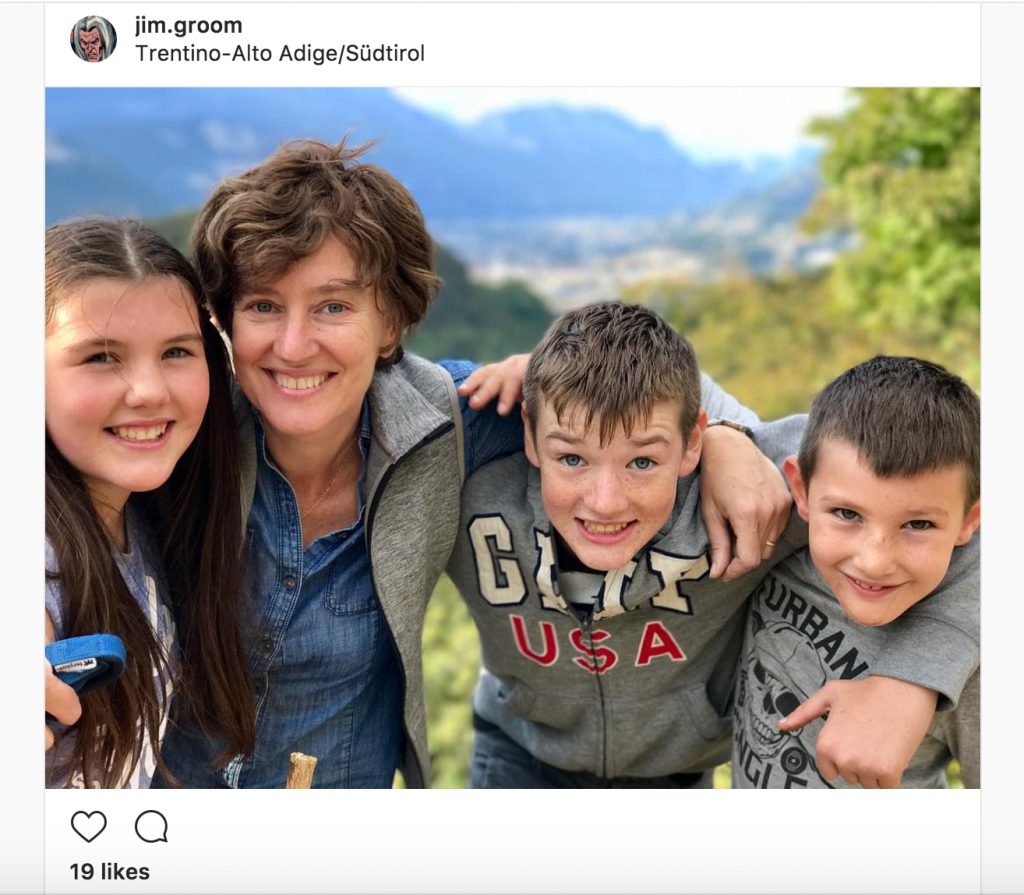 There were many reasons to get out of the U.S. for me, but a big one was to re-think my relationship to work. For the most part my work habits and general lifestyle in the US were not healthy. I was consumed with the web and my small place on it, and Twitter was definitely a large part of that. It was undoubtedly a blast while it was happening, and some amazing things and awesome relationships came of it. But truth be told it isn’t fun for me anymore. It’s been a long goodbye these past couple of years, but with phasing out posting images it’s just about done for me. I’ll keep it around for #ds106 posts and the random bits from folks I love and various movie and scifi accounts I follow, but beyond that I pretty much plan on being a ghost like I am on Facebook.

I can only thank the amazing Simon Ensor for putting me side-by-side with Charlton Heston as Moses on Instagram—this is a sign of the fun I was missing on Twitter save for Noise Professor—who has been true blue through and through. Who knows, maybe even Zack will find his way over, though how long can I keep going to that well? Regardless, the steady decline of Twitter can’t erase the amazing things that happened there for me: endless conversations about all things GIFs, ds106, ds106radio, and maybe even some other things. But nothing gold can stay, and it’s always good to retreat with those fond memories in tact.

3 Responses to None Shall Pass