The Bloody Waters of Higher Ed 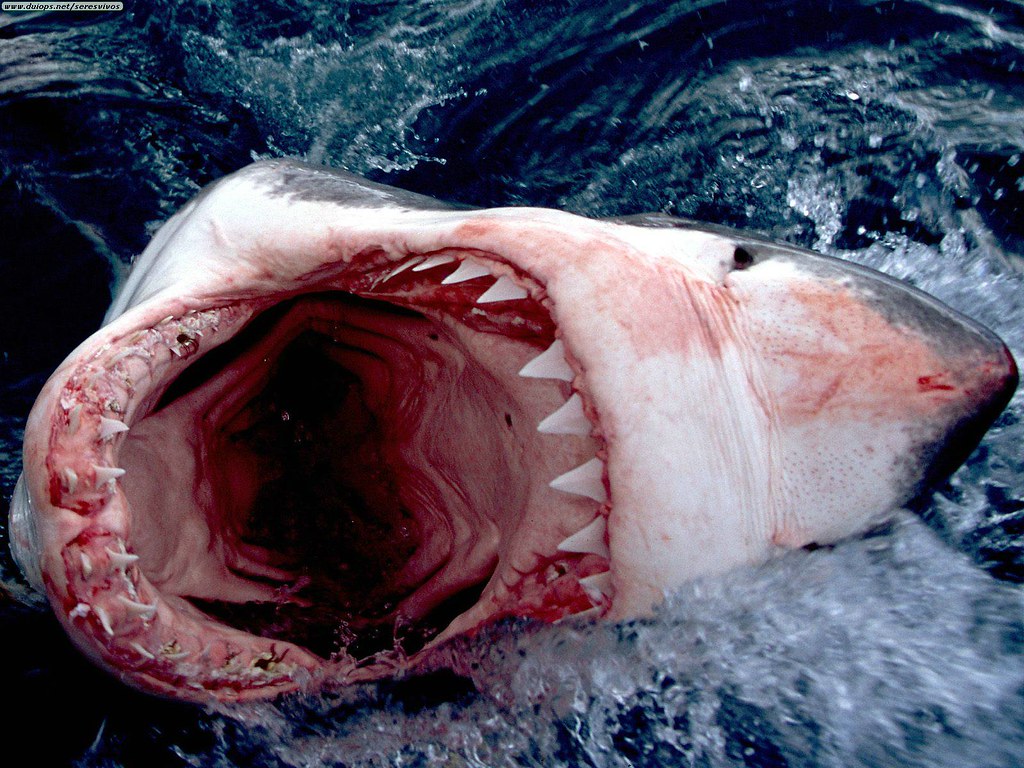 When the waters get bloody and they’re red, it’s time to move on to bluer oceans.
—Chris Bustamente, President of Rio Salado College

I spent yesterday at Framing the Future of Higher Ed, a conference that consisted of working policy groups, faculty, and business leaders trying to wrestle with how Texas is going to realize Governor Perry’s call for a $10,000 bachelor’s degree in the state of Texas. It is a topic of particular interest to me (and perhaps Virginia more broadly) given state Senator Bryce E. Reeves—whom DTLT sat down with recently—had this initiative on his radar. Doing more with less is a pretty popular sentiment amongst politicians when it comes to higher ed currently, and there seems to be a general consensus that funding for higher ed is not coming back—still a hard pill for me to swallow.

I was invited to engage in a dialogue with Sally Johnstone of Western Governor’s University, moderated by Katie Mangan of the Chronicle of Higher Education, about the changing role of faculty in relationship to the 21st Century given the rapidly changing technology landscape. While I play a professor on television, it’s interesting that a liminal figure like me that stands between teaching and technology should find himself defending such fiscally and politically outdated notions as full-time tenure-track faculty, greater faculty governance, academic freedom, labor organization, and increased funding to subsidize education locally and nationally. Despite my arcane ideas, I really want to be relevant.

That said, I don’t say all this without recognizing that erosion of tenure-track jobs, state/federal funding, and academic freedom has as much to do with decades of faculty being sitting idly by while the growing underclass of adjunct labor made that privilege possible. The  intense struggle around questions of labor (increased pay, fair treatment to adjuncts, increased governance, etc.) between administration and tenure-track faculty that needed to happen in higher ed never materialized on a national scale. The erosion that’s been happening over the last thirty years is far from an offhanded  conspiracy on my part, by this point it’s a fairly well established fact our current reality is the result of a long, slow era of political neglect.

Sally Johnstone is a pragmatist, and she’s genuinely outraged about the state of adjunct labor in higher ed. And to her credit she’s working hard to make sure Western Governors University does not become and adjunct mill. Their competency-based accreditation program allows them to hire a certain amount of full-time faculty and many more full-time (with benefits) positions for an emerging class of faculty that are moderately compensated, work 12-month contracts, and don’t have tenure. These instructors, or tutors as Western Governors calls them, also have little to no pwoer in terms of faculty governance.

As much as I might decry the deprofessionalization of the faculty, Western Governors University is at least doing something for the underclass of highly educated instructors than most other colleges and university. They’re also providing opportunities for students to move more quickly through college at a relatively affordable price (though not a $10,000 Bachelors, they’re cheaper than most public and private 4-year universities).

I found myself a bit turned around, as you might guess. I’m not about to abandon advocacy of a protected, well-paid, and empowered professorate, but at the same time there’s been a perceived—and arguably real—abdication by faculty of their role as leaders in a broader struggle to protect their centrality to the mission of universities. I think for far too long that’s been taken for granted, and the realization these institutions can operate with a contingent workforce makes the case for their centrality that much more fragile. Add a Silicon Valley inspired techno-utopianism and bad politics to the mix and you begin to get a sense of why so many folks close to the political realities of higher ed funding are so sure it’s not coming back.

After the panel discussion with Sally, Chris Bustamente, president of Rio Salado College, framed how his campus serves it’s diverse student body. Part of the Maricopa Community College system, Rio Salado is dedicated to adult education, and offers fully online, asynchronous courses with new classes starting 48 Mondays a year—that’s an insane amount of institutional coordination! That said, his discussion underscored some of the stark labor realities driving the proposed solutions for increased access to higher ed. Rio Salado educates 60,000 students with 22 full time faculty and 1500 adjuncts. Let me say that again, Rio Salado educates 60,000 students with 22 full time faculty and 1500 adjuncts. And while a small percentage of these part-time faculty may do it for the love of teaching as Bustamente suggested, it’s all but certain the vast majority are teaching on subsistence wages to eke out a living, much like many of the students they serve. Such a mixed message about the power of a college education to set you free, at least financially, hasn;t been lost on me since my first adjuncting gig in 1997.

But the real moment from president Bustamente’s talk that hit me like a bullet through a diver’s oxygen tank was his reference to the book Blue Ocean Strategy. When noting many of the Maricopa Community College campuses are moving  into the waters of online education and serving the same population Rio Salado traditionally has, he noted that, “when the waters get bloody and they’re red, it’s time to move on to bluer oceans.” My shark light went off, and it’s pretty timely given Kate Bowles turned one of my recent ramblings about shark survival into a deeper mediation on the current state of online education—she’s an alchemist of ideas and her potion is the beautiful way she mixes her words. Her reminder to resist being pulled too deeply into the MOOC histrionics, so that we “keep one eye on the ocean where the real sharks are” perfectly described my experience listening to the undergirding philosophy of disruption driving the shifts in higher ed, outlined by Bustamente, has everything to do with imagining new markets and moving away from the blood-filled waters we find ourselves in.

This metaphor is not just me being creative because of my love of sharks, this is taken directly from a 2005 business strategy dreamed up by Harvard Business School faculty, and subsequently celebrated as a brave new approach to innovation. Disruption as re-imagining the very terms of how we do business, creating new, uncontested market spaces—in many ways that was the “value innovation” that George Siemens provided as a Blue Ocean when he termed the Artificial Intelligence massive course a MOOC. They had a name and a philosophy for a whole new space of radical innovation—even if it was more like the LMS at scale than anything resembling connected learning. What’s more, it helped distract higher from some of the deeper, structural issues that stll remain after the MOOC hype cycle has waned. Adjunct armies, dissipated funding, compromised academic freedom, etc. Despite the seemingly limitless possibilities, MOOCs have done little or nothing to deal with any of these core issues.

Finally, the idea of value innovation at the heart of Blue Ocean Strategy grafts on pretty well to the disruption of higher ed as codename for a series of new business models for unbundling the services higher ed provides. This was apparent yesterday with the focus not ony on a new class of faculty, but alos the push towards personalized learning and analytics as a way to provide automated feedback that sharpens the relationship between student’s data and their progress in a course that’s framed as both cheaper than traditional faculty and more valuable (for something to be a value innovation according to Blue Ocrean Strategy it needs to be both cost effective and a unique value add, if you well). I might be crazy, and I’m sure there are some big holes here, so feel free to drive a truck through them. But for a second while writing this post I got a small glimpse of how clearly Audrey Watters seems to see the entire field at a glance—a kind of god-like view of all of our sins 😉

This entry was posted in politics and tagged doommongering, highered. Bookmark the permalink.

5 Responses to The Bloody Waters of Higher Ed