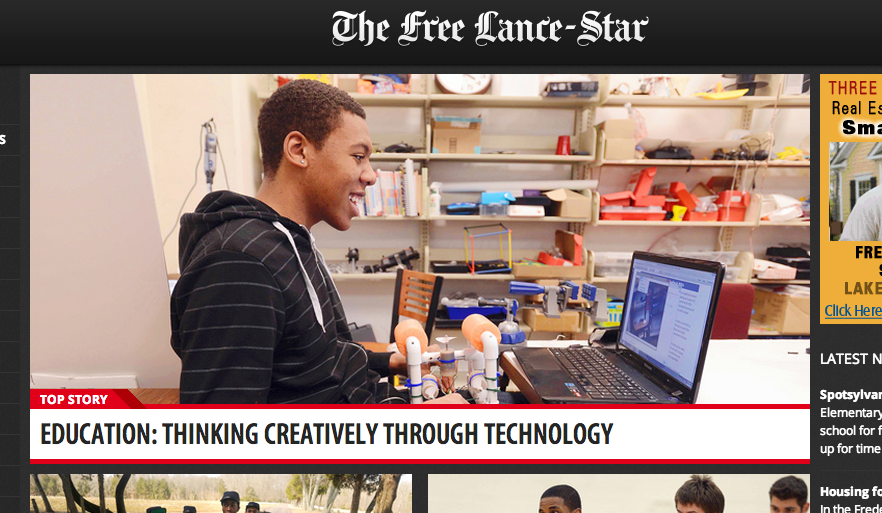 There’s an article by Lindley Estes in yesterday’s Free Lance-Star (Fredericksburg’s local newspaper) about UMW’s makerspaces. It chronicles the work  Tim Owens has done, alongside education professor George Meadows and library director Rosemary Arneson, to create UMW’s Thinklab—a makerspace in the library that provides an “interdisciplinary hub of activity” where students can create stuff both for and beyond a given course.

I’ve said this before, but of all the work DTLT has done in educational technology for the last decade, you could argue the collaborative  endeavor to introduce 3D Printing, build a makerspace on the cheap , and collectively architect a freshman seminar (“Makerbots and Mashups”) may be the most powerful demonstration of the amazing fruits that can result from cooperative work between departments. 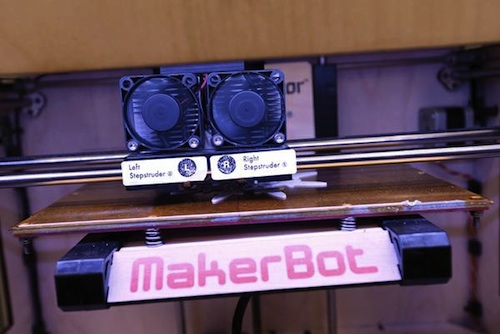 What’s more, for all my UMW Blogs boosterism over the years (and I do love that publishing platform), the in-roads the makerspace vision has had with the local public libraries and schools suggests the work Tim started with George Meadows more than two years ago is still paying major dividends beyond UMW.  That is the best kind of result, a project at UMW that seeds possibilities for teaching and learning in the broader community.

What’s funny about this is that for Tim the makerspace was five or six projects ago now. He’s built a hosting co-op called Hippie Hosting that was the basis for our flagship initiative UMW Domains. After that he and Martha Burtis created the ultra-sick UMW Domains community site. Oh yeah, and there was UMW’s pilot Media Server and Reclaim Hosting somewhere in there too. And currently he’s working on a  federated wiki with Mike Caulfield. Oh yeah, and he’s also an edtech on the ground for the campus community. Let me be the first to cry “UNCLE!” 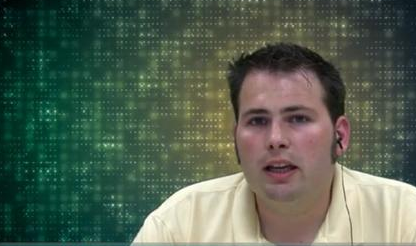 TIm locked into the matrix

We have a word for this in UMW’s DTLT, it’s called en fuego, but somehow that’s still not enough. It’s been an honor and a privilege to watch Tim shred up edtech like nobody else I’ve seen. And if you aren’t watching his every move I would only ask you one question, “Why not?”

This entry was posted in dtlt, umw and tagged dtlt, featured, umw. Bookmark the permalink.