Vinylcast #53: Built to Spill’s Perfect from Now On 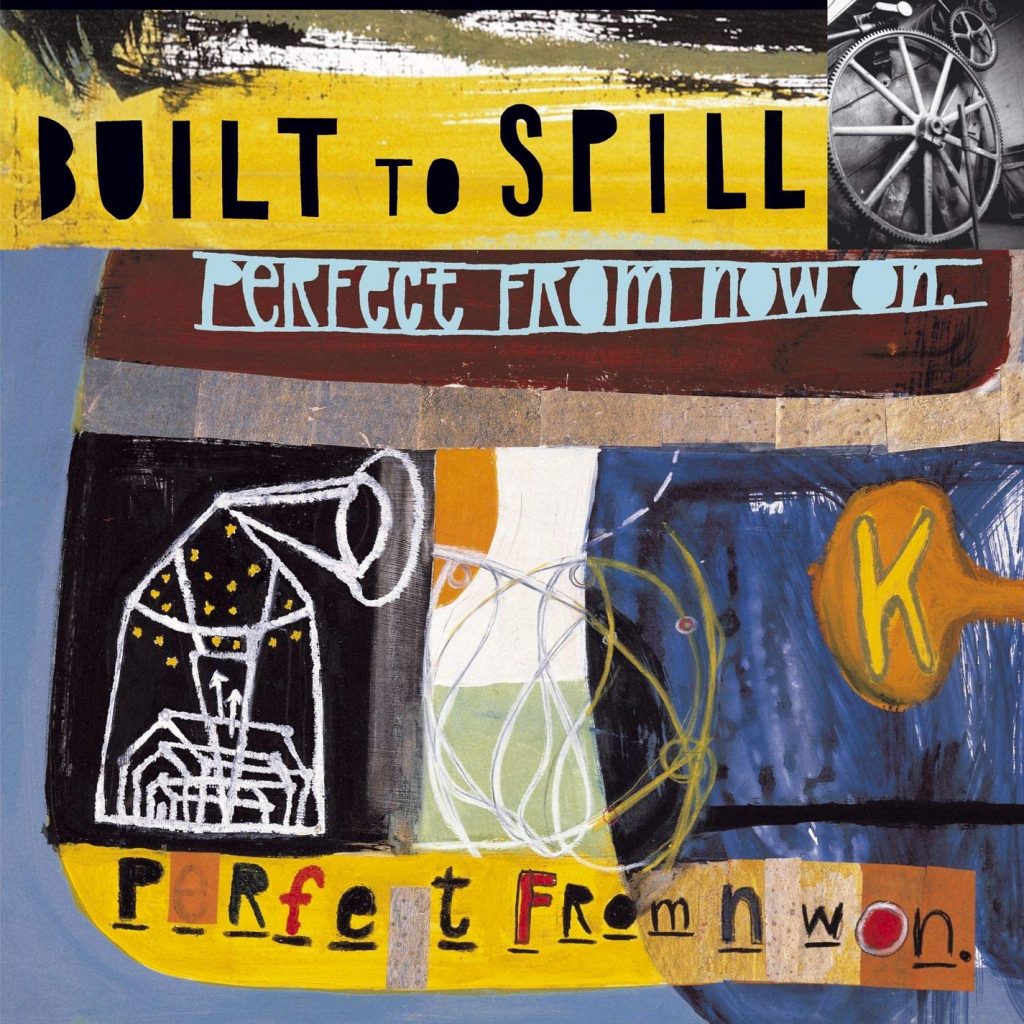 I was going through my vinyl the other day and after listening to Built to Spill‘s 1997 masterpiece Perfect from Now On I knew it wanted to make it my next #vinylcast. I have both the 1997 version as well as the 2007 re-release, and this was the re-release given the original vinyl I have is in rough shape from over-playing it in the late 90s. The difference is that the 2007 version is the fourth side of this two-disc album actually has the b-side song “Easy Way” which was not originally released with the album in 1997. I didn’t have time to play it during this broadcast and I liked the idea of keeping it to the original as well, I’ll try and get an addendum recording up at some point. Anyway, like with Yo La Tengo’s And then nothing turned itself inside out I was able to cross-cast between ds106radio and Reclaim Radio while also streaming the spinning record live to bava.tv thanks to the #vinylcam. I do like having my own combination TV/Radio station so very much. I’m at the bava.tv, what/ I’m at the bavaradio, what? I am at the combination bavatv/radio!

bava.tv #vinylcam view of Built to Spill’s Perfect from Now On