I have been working away at some of my end of the year archiving projects, and one that has been taking more time then I planned has been my various attempts to migrate and archive Known to WordPress. I started using Known back in 2014, and I was pretty excited about the possibilities and I blogged about them a few times. But as 2017 comes to a close, so does my exploration of the Known world. I still think Known is one of the best instantiations of the POSSE philosophy, but the inability to marry that with a space to read and interact on the various social media spaces you are pushing to meant it was often, sadly, an afterthought.

I used it fairly robustly for documenting the Wire106 course: 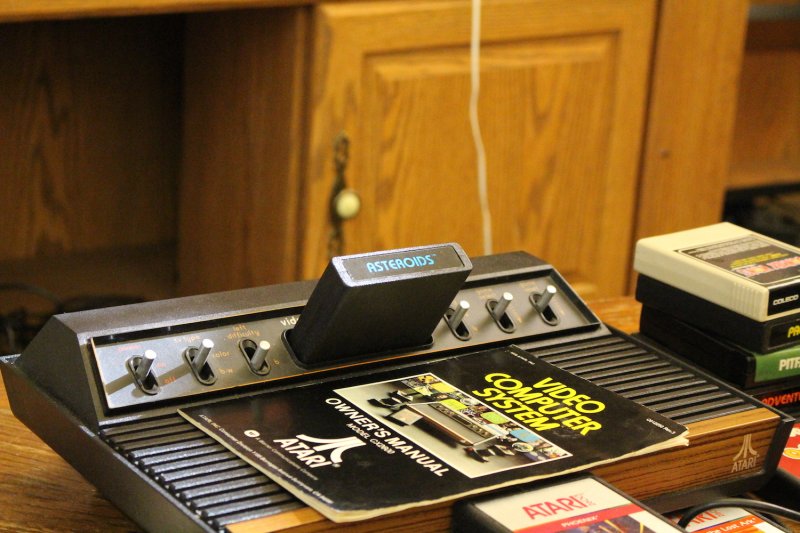 Asteroids for the Atari 2600 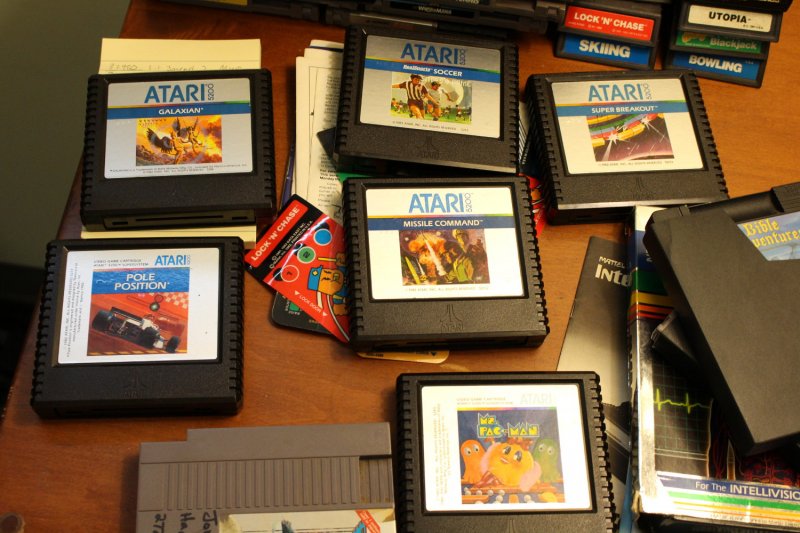 As well as a bathroom renovation: 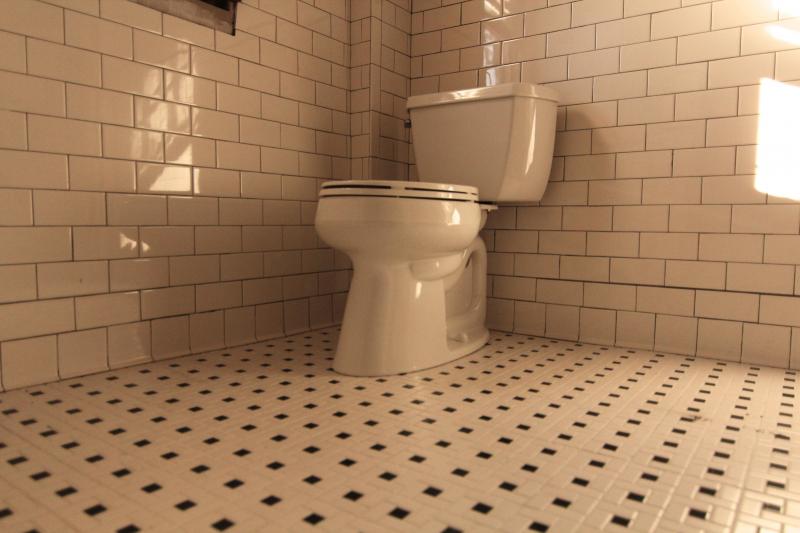 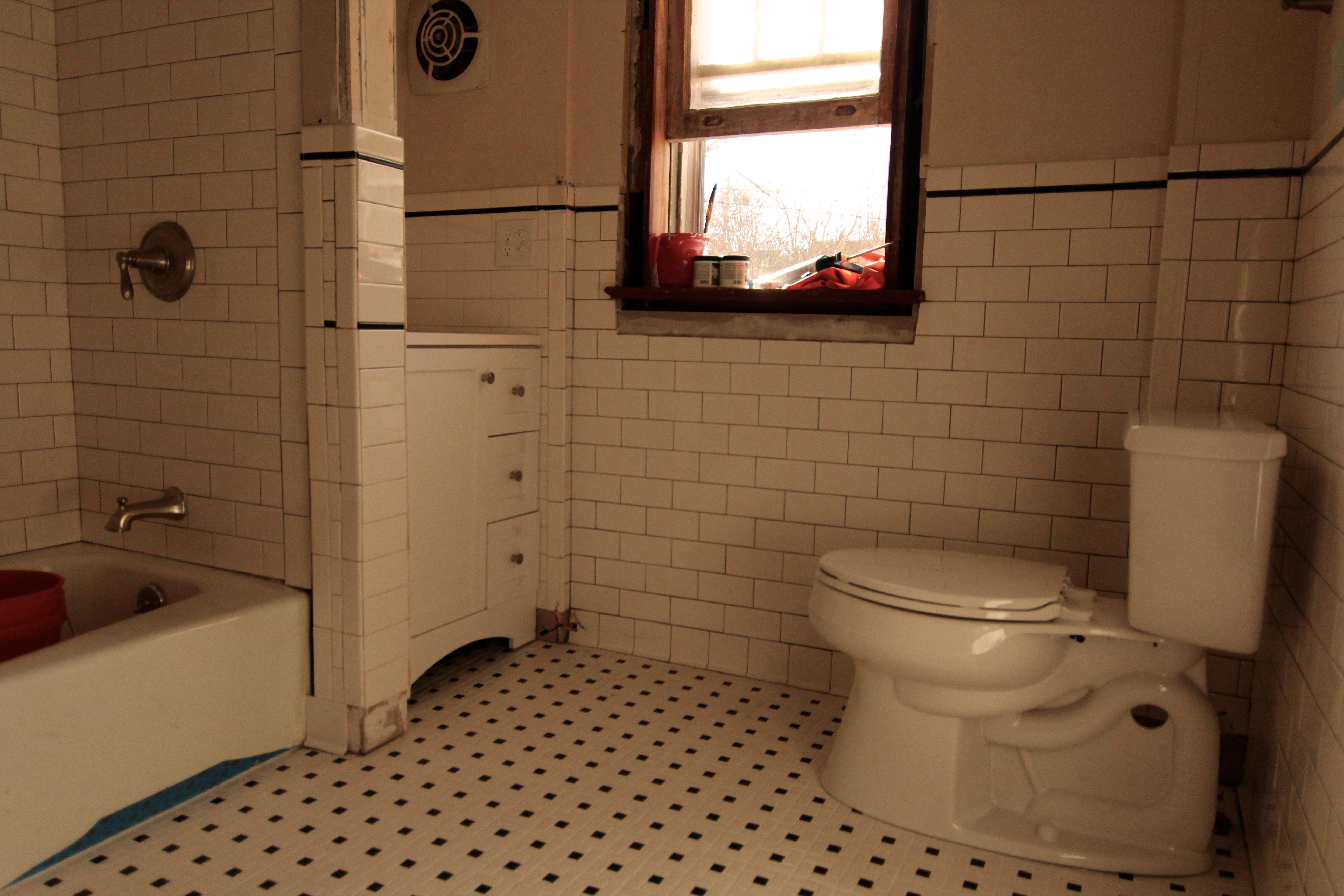 Those are a few highlights of my Known posts, I went through the archive pretty thoroughly and far and away the UMW Console is the biggest of the image/media posts (there were 300 in all). After that there were about 24 blog posts (cross-posted) and 6 streaming media posts (or audio). The other 1000+ posts on my Known site were either status updates/notes or bookmarks. I used the notes and bookmarks as recently as this month. In fact, those were the only features I used over the last year and a half or so. I stopped posting photos to Known, and basically became a place for bookmarking stuff on the web or recording things I wanted to return to. That said, I knew this was not the right tool for the job. I checked in Diigo—a tool I have logged into maybe 3 times in my life—and I saw there were 400+ cross-posted bookmarks. That was useful, but the bookmarks stopped cross-postingafter I had some issues with the Known plugin for Diigo. I am imagining there are at least a hundred more bookmarks not posted to Diigo, which leaves anywhere from 500-800 notes and status updates as the remaining posts.

I say all this because I tried to grab the Known feed for all content (https://example.withknown.com/content/all?_t=rss) and using FeedWordPress (FWP) to pull it into a WordPress site, but FWP choked on the feed. But thanks to Rob Fairhead I found another feed plugin called RSS Post Importer that could read the feed, but balked at pulling in all the posts. However, I could pull in particular types of content feeds such as posts, photos, and streaming media.:

I was able to use that plugin to pull all my photos, posts, and audio into this WordPress site: http://known.jimgroom.com/

The issue was that the feeds for status updates and bookmarks would not pull, so none of those came over and the WordPress archive site remains incomplete. [Would love hints from anyone that knows how I might do this.]

The other thing I tried was using Site Sucker to archive the entire known.jimgroom.com site, and that worked really well. You can see the results online at archive.known.jimgroom.com. Site Sucker keeps the styles nicely, and it even archived according to content types, which I was pleasantly surprised by.

You can see images here: archive.known.jimgroom.com/content/photos/index.html

Right now the archived site has everything as it was, It would be nice to find a way to syndicate the bookmarks and status updates, but at this point having an HTML version of the site should be more than enough, especially given I can sort by content—which was the extent of organizational metadata I added anyway.

So, long story short, that’s it for Known. Although I do think moving forward I want to use a WordPress site for bookmarks and notes (maybe just bavatuesdays, and hide them from plain blog sight and remove them from the feed). One thing I did use well with Known was the Bookmarklet for adding sites as notes and bookmarks, and in the new version of my bookmarking/notes site I plan on using the bookmarklet—-which is an under-used tool—right Tom! : )

†Turns out the image are preserved, but the links to them on the old Known site are dead. I moved the Site Sucker archive over to known.jimgroom.com and it is working brilliantly. I am loving Site Sucker for these archiving/cleaning up projects.

This entry was posted in Archiving, Known and tagged archive, known. Bookmark the permalink.

3 Responses to What Was Known