One of this semester’s #ds106 stand-outs (and there were more than a few) was Spenser Scott. He was #4life. And as he was finishing up the semester he wisely chose to do the highest form of ds106 assignment: Jim Groom Art. In fact, he not only did the assignment, but he made a brilliant tutorial for GIMP so others can pay homage to this gloriously beautiful celebrity 🙂

One of the things that Kathy Onarheim noted (who, might I add, has been an amazing open, online presence this spring) on Spenser’s tutorial post is how far he has come with his image editing this semester. And it is so true, take a look at the “Groom Shot First”  comparatively (brilliant concept, btw). What’s more, one of the best photoshops I’ve see all semester was Spenser’s “Groom(ing) the Ewok,” in which the presence of a human face is just barely visible, making it all the more brilliant. The subtlety of his photoshopping makes it. 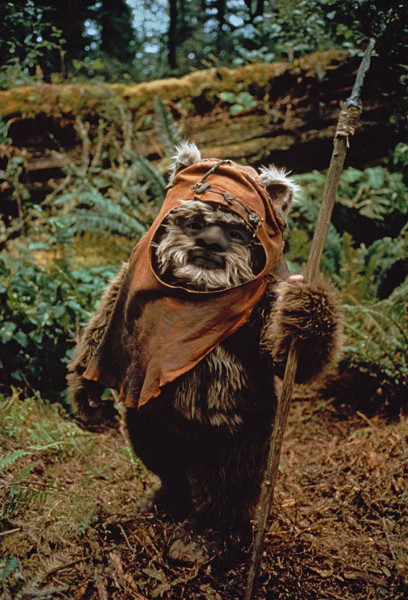 This entry was posted in digital storytelling and tagged ds106, noir106. Bookmark the permalink.