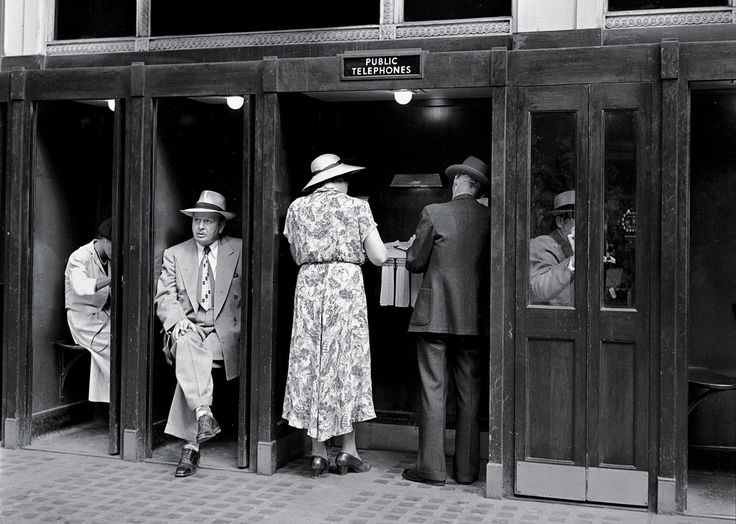 On Thursday Tim and I drove to a Vintage Furniture shop outside Baltimore to pickup an old phone booth we bought on Ebay for the office. We got really lucky because the booth was in mint condition, and according to the proprietor it was part of Baltimore’s Penn Station for decades. We were thrilled to have it, and it is absolutely gorgeous, as you can see below: 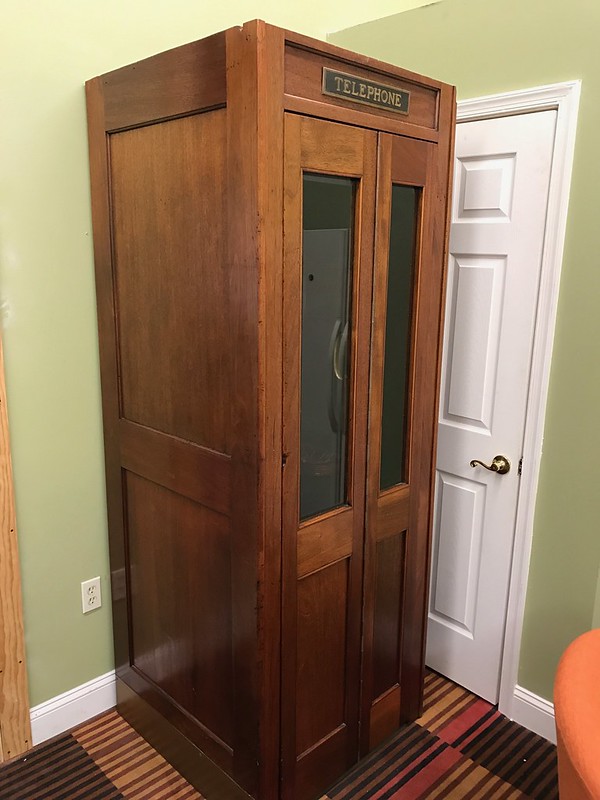 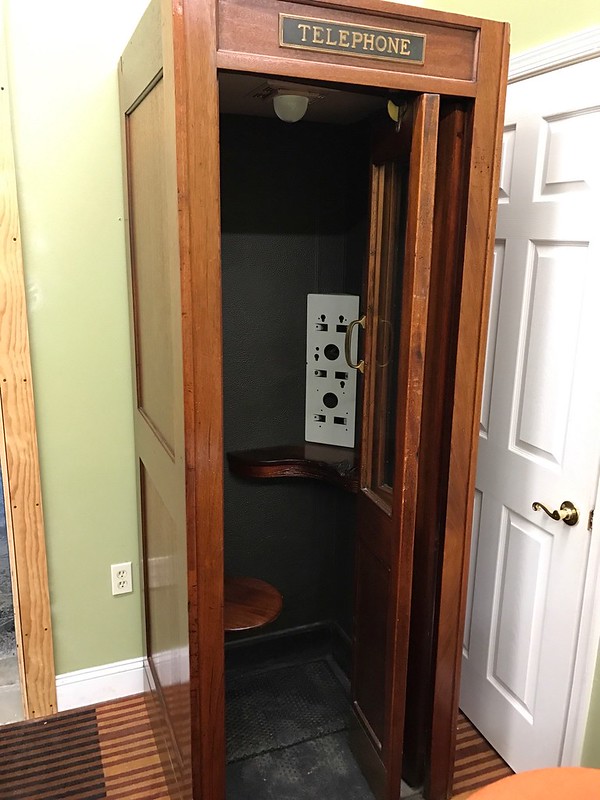 The plan is to hook up some power and USB chargers and do a little insulation so folks can use it for private calls in the co-working space. And even if that doesn’t happen, it is an amazing centerpiece for the office. After tweeting out images yesterday, Bryan Mathers came back with a next level booth concept:

@jimgroom @ReclaimHosting what – you mean a recording booth? 🙂
MAKE SOME NOISE… pic.twitter.com/a7ImojTJl3

To which Grant Potter noted was an image of Jack White‘s Voice-O-Graph which is where Neil Young recorded all of his 2014 album A Letter Home:

The tweet from Grant reminded me of his experimentation with an 800 number for ds106radio back in 2011, and I would love the idea of revisiting some of that insanity in an OG phone booth. All of which provided a brief reminder of what Twitter was like before it became a political garbage dump. We’re on the lookout for a second booth of the same kind, but not so sure we can get anything nearly as nice. Having two of these side-by-side (like in the image of the top of this post) would be so awesome. The Reclaim offices are going to be amazing.

This entry was posted in Foundry, reclaim and tagged office, reclaim, Telephone Booth. Bookmark the permalink.