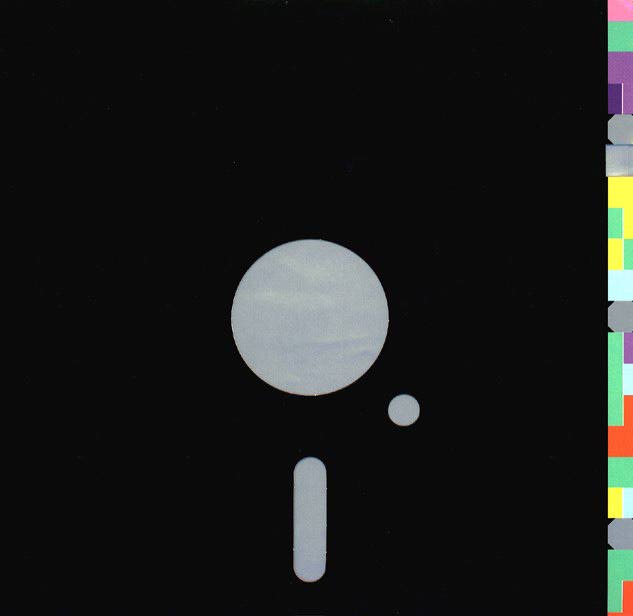 GNA Garcia sent me a link to this 30 minute documentary for Swedish National TV about New Order’s seminal dance classic “Blue Monday.” It’s a fascinating cultural history of the 12″ extended single in particular (the design of which is awesome), but also of the dance scene in the late 1970s, the band’s range of influences (Donna Summer, Sylvester, Kraftwerk, and Klein + M.B.O.) the mainstreaming of Techno, the birth of Madchester, and the difference between being and artist and being part of a movement: the first seems so limiting compared to the latter even if they are often intricately connected. It reinforces, despite the “bickering” as Peter Hook notes, that a community of people working together at specific time with a shared ethos for dancing can make some magic. It makes me want to watch 24 Hour Party People again. Highly recommended, and you can thank the good doctor for that!