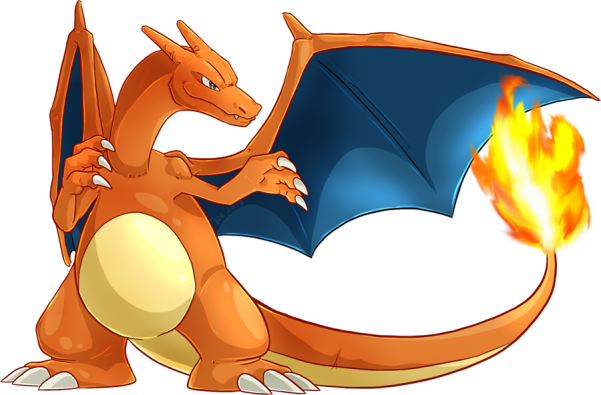 I’ve been enjoying some time off over the last four or five days hanging out at home with the kids and refinishing 80 year old windows, though not necessarily in that order. It’s been an eventful few days (picnic, lightening) and pretty much web-free. I like getting consumed in something else every so often, and spending hours scraping and priming window sashes, or replacing a pulley systems through a hidden access panel was just what the doctor ordered.

One of the coolest moments of this downtime was when my oldest, Miles, was at the kitchen table typing away on the computer while I was removing a window. He’s only started exploring the web during the last few months (we downplay it in our house), and I think the recent discovery has a lot to do with his intense passion for all things Pokemon. For the last few weeks he’s been using it specifically to track down cards he wants to get on Ebay and Amazon—kinda like a dynamic online catalog.

But this time was somewhat different, he was alternatively typing and asking me how to spell words.

So I asked him, “What are you doing, Miles?”

To which he replied, “Leaving a comment on an open forum. It’s pretty cool, dad, you don’t even have to log in.”

Open forums. No logins. It was as if we were speaking the same web language after just a few shorts months. He spinned the laptop around and showed me the comment he had made on thetoptens.com website. A site that has a top ten list for just about everything. The one he was commenting on was the “Top Ten Strongest Pokemon” poll. His choice was Charizard, and here’s the rationale he provided: 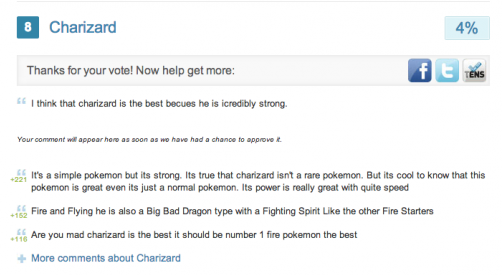 I think that charizard is the best becues he is icredibly strong.

This was his first comment he ever made on the web, and it was driven by his abiding passion for Pokemon. Beyond the catalog, the web provided a  space for him to communicate with an anonymous horde of others his strong feelings about Charizard, and that’s awesome. This is what it’s all about: a space to find out more about the things you love, share those discoveries with others, and make your opinions known, whether or not they are spelled correctly 🙂 Moral of the story: start them commenting from a very young age 😉

I want the web to be a place to augment my kids’ passions, not just another space to login to refill his lunch money or review for a test. And I think a lot about my role in shaping that a reality for them. Starting slow has been the foundation.

This entry was posted in fun, The Internet Course and tagged tic104, whatistheinternet. Bookmark the permalink.