I’m deeply skeptical of meetings. Ten years in higher ed will do this to you. I spent much of the last four years intentionally removing myself from the meeting culture that everywhere pervades. The thing that drove me craziest about meetings was the twisted logic that by simply being there you’re working. It was like Woody Allen’s quote “Showing up is 80 percent of life” immortalized through institutional cultures. Now my reaction may be a bit extreme, but that’s probably because in higher ed the extra bonus of meetings being conducted as pseudo-seminars is particularly painful. My approach is simpler: regularly share what you’re working on through your blog and we can meet in the comments. While I recognize that isn’t always feasible or even appropriate (and no one comments anymore), I can still dream, right?

Anyway, today Reclaim Hosting had it’s first official all-hands meeting after two and a half years as a company. We held out pretty long, I’m proud of us. And as much as I kid on Twitter, this isn’t the beginning of the end. Rather, it is the beginning of the beginning. Joe McMahon called for the meeting given he thought it would be nice to convene regularly at some point during the week. And meetings are definitely better when you’re not forcing them down people’s throat. Hell, it was fun to catch up with everyone for an hour to learn tricks in CPanel, sharing about various projects, reminiscing about how awesome Fall has been, and project what’s to come. I could get used to it once a week, but I’ll just say now, for the record, we must be vigilant.

Meeting creep is akin to The Blob‘s (1958) plotline. It starts out as an innocent kiss at Lover’s Lane and quickly ends up eating you alive… 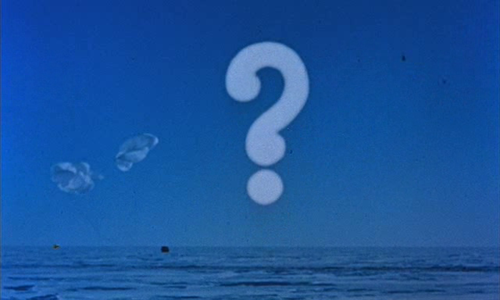 You’ve been warned Reclaim, and this ain’t no juvenile delinquent scare tactic either, this comes from a hardened veteran whose very being is evidence of the deleterious effects of meeting culture in the workplace. AVENGE ME! 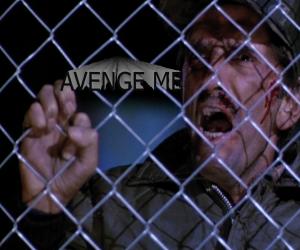 This entry was posted in reclaim and tagged fun, mixedmoviemetaphors, reclaim. Bookmark the permalink.