Because I love Scottlo! 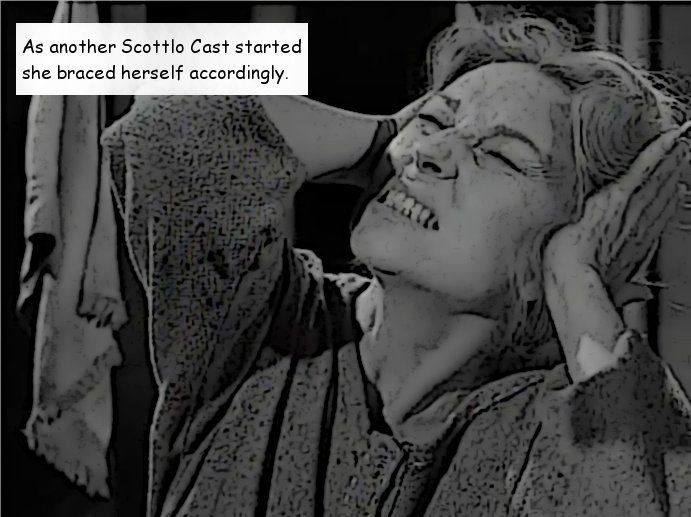 We all know nothing could be further from the truth given the cool, mellifluous tones of the great Scottlo, but I want to poke fun. This is the Comic Book Effect assignment, which is pretty straightforward. I took a screenshot from the Twilight Zone episode “The Invaders” and brought it into GIMP and added the Filters–>Artistic–>Cartoon effect twice. After that a selected an area on the image with the selection tool, then airbrushed it in white. FInally, I added the text in black and that’s all she wrote.

3 Responses to Make it stop!