While I am still cleaning house, I wanted to share the new homepage I create for the ds106.club site.

While I would like to pretend I actually styled this site, I did nothing of the sort. I basically copied the index.html of tilde.club, and then grabbed the stylesheet. I made some minor changes, like replaced the blinking cursor with a blinking tilde, but besides that it is pretty much a direct lift. It was fun because it brings me back to about 2004 when I was playing a lot with CSS and HTML to build a site for Hunter College’s Honors Program. It was a really good lesson in trying to hack at WordPress, even if I was always terrible at PHP. The inspiration was Cogdog’s comment after I reported on having migrated the site to the Reclaim Cloud. Honestly, I have no idea what happened to the front page, but for years it has simply been an Apache landing page letting me know the server is up and running: 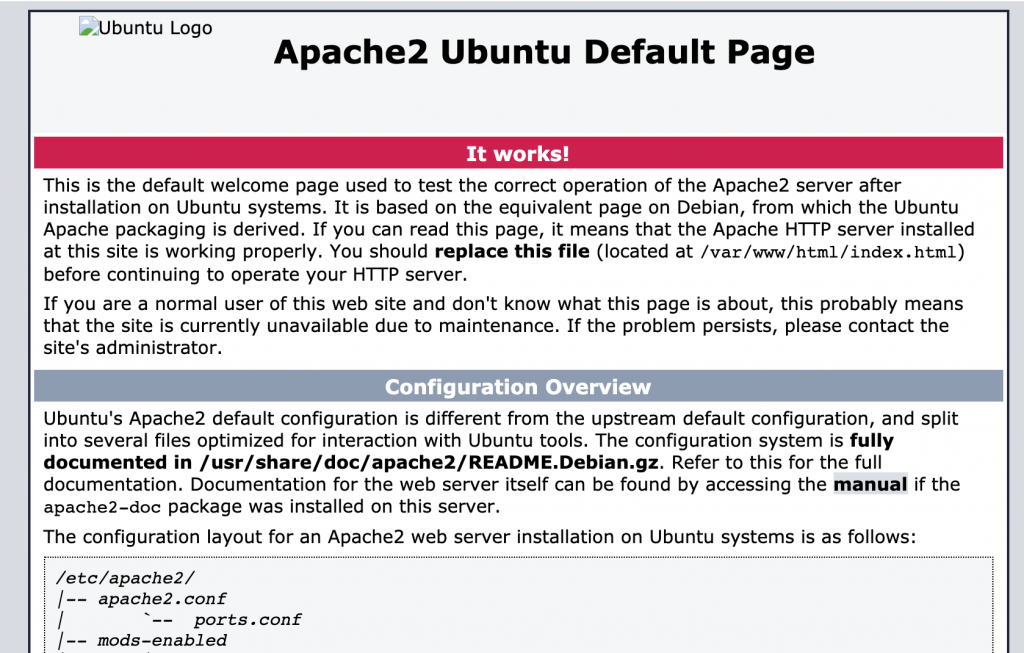 So, I spent the other part of yesterday (much of the morning was dedicated to migrating and archiving the ds106 wiki) getting ds106.club squared away. Not sure it will ever be used again, but that never stopped me before.

Are you happy now, Alan?! Just feel like I am picking up where he left off given all the amazing work he did over the years to modernize, restructure, and categorize ds106. It’s in quite good shape because of all that work.

This entry was posted in digital storytelling and tagged ds106, ds106club. Bookmark the permalink.

7 Responses to New homepage for ds106.club