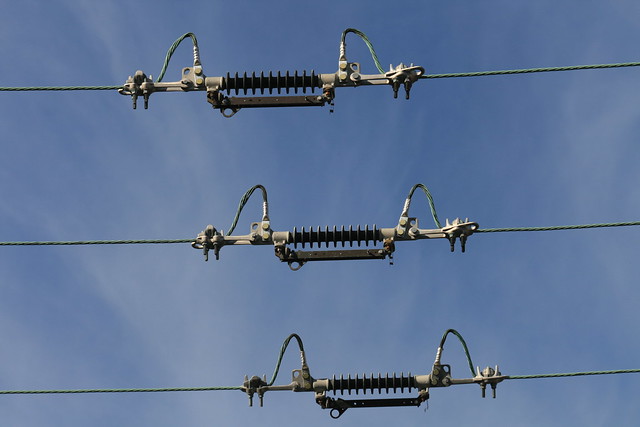 One of the key elements of ds106 over the last two years has been the DailyShoot assignments. In previous courses we asked students during weeks three and four to follow the assignments on the dailyshoot site, and post their image assignments each and every day for two weeks. It was awesome for getting them used to using Flickr and Twitter on a regular basis, what’s more it immediately reinforced the idea that the course would be of the web, rather than about it. They would be sharing their work with people in the course as well as beyond it. Alan Levine has already written about the importance of the daily habit of creating, and few people model that spirit better than him. Cultivating the creative habit is an ethos at the very heart of ds106, and I think a number of us were truly bummed when the dailyshoot site was shuttered this past Fall. Soon after it went offline there was some vague talk on Twitter that we should build our own for ds106.

Life and the Fall semester went on, but the idea was not forgotten. When Alan Levine and I went into planning mode in December for the coming semester’s ds106 installment, a replacement for The Daily Shoot was one of the top items on the list. Alan and I asked Boone Gorges what he thought was possible with BuddyPress and FeedWordPress to automate this, and he gave us a ton of help in thinking it through. And then Tim Owens got wind of the idea and started hacking around in BuddyPress, and in just a little more than a week later we have what I believe is a sick addition to the ds106 community: The Daily Create. (As an aside, is anyone paying attention to just how amazing an instructional technologist Tim Owens is? —hire of the century!—I hope Tim will blog about his process of putting The Daily Create together, as well as the community twitter stream we have pulling in for all #ds106 related tweets). What’s cool about the Daily Create is it isn’t limited to Photography, it will also feature video, audio, and writing assignments on an alternating basis that parallel the focus of the course over the next 16 weeks. As of now we can cleanly pull in anything on Flickr, YouTube, and SoundCloud that is tagged appropriately. What is craziest about the whole thing is that aside from the premium theme Salutation by Parallellus, it was all done with styling, plugins, and ingenuity. In other words, it is an option that pretty much any non-programmer can do. And despite all the talk that we all need to become programmers or be programmed in 2012, it’s nice to know there are still a few options for the 99% 🙂

What I am blown away by with the Daily Create—which is the same thing I loved about DailyShoot—is the power of presence and community it affords ds106. Anyone can do the assignments, it encourages drive-by, low-threshold participation that makes ds106 vital and vibrant; it makes ds106 open in the simplest and least didactic of ways—it’s an invitation to participate every day of the semester. What’s more, the introduction of video and audio promises to make the whole thing more varied and interesting. Want an example? Take a look at yesterday’s Daily Create assignment that asks you to take a video of yourself telling a joke. This is not only assignment about expression and creativity, but also underlines the personal relationships that emerge through these media. The fact that two of my kids and my special lady friend did this assignment and loved it speaks to the low threshold as well as the compelling personal element learning and sharing online can and should have.

My favorite joke from yesterday’s assignment was Antonella telling her egg joke, don’t miss it 😉

ds106: it just keeps getting better! If you arent’ signed up, you really should be. Go here.

3 Responses to The Daily Create