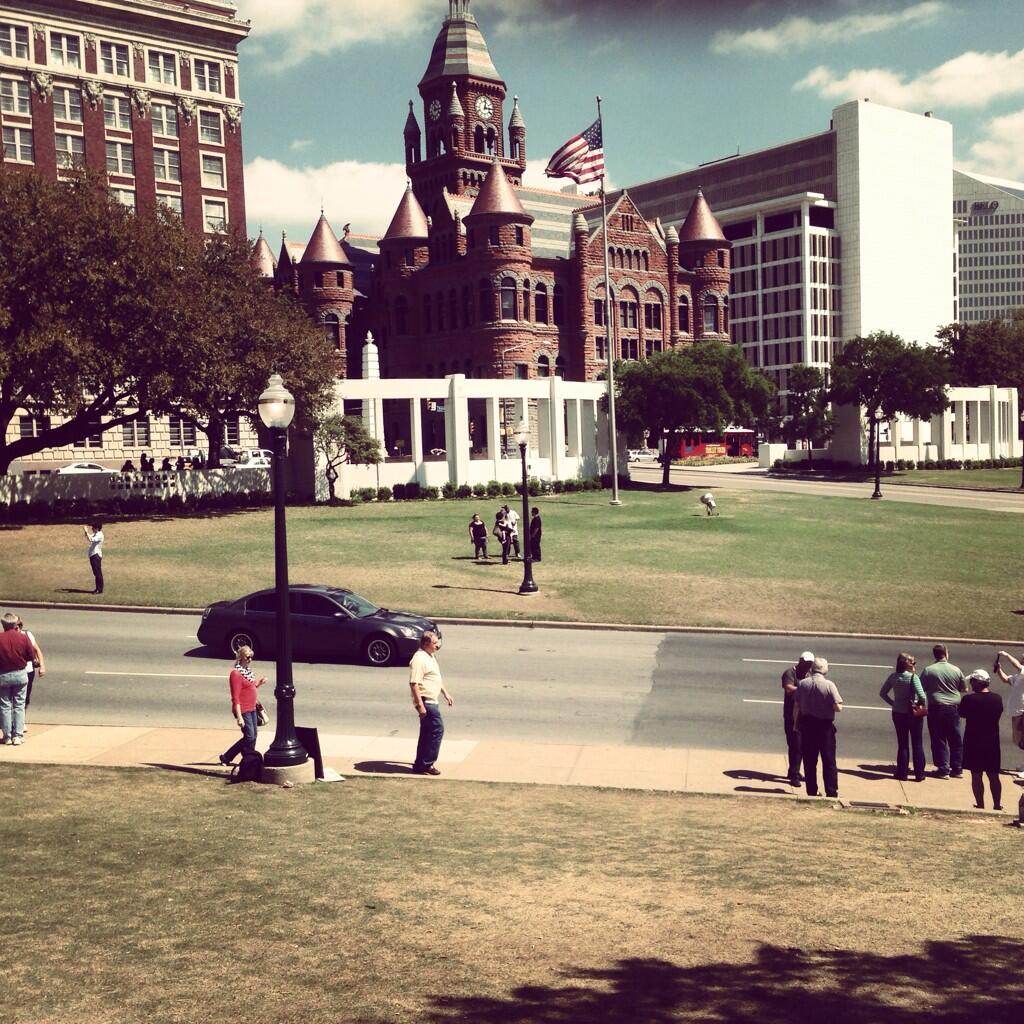 Friday afternoon I did something I rarely do when traveling for a conference: sightseeing. While I was driving into Dallas Wednesday the great Matt Crosslin (he is a total mensch) pointed out Dealey Plaza, the infamous spot where JFK was assassinated. I was immediately struck. I’m familiar with the details of JFK’s assassination—I read both Don DeLillo’s Libra and James Ellroy’s American Tabloid—but it never occurred to me that you could actually visit the site of the assassination.

I forgot about Dealey Plaza soon after arriving at the conference hotel because there was work to be done on my presentation. The following day Laura Pasquini (who totally rules) mentioned that there’s a museum on the sixth floor of the Texas School Book Depository where Lee Harvey Oswald shot JFK. Trippy, right?

It’s called The Sixth Floor Museum and it opened its doors in 1989. And, as it turns out, it’s quite a compelling experience. You are guided through the sixth floor of the museum by way of an audio tour narrated, I believe,  by Pierce Allman—who came face to face with Oswald when running into the Depository to call-in the news. The museum sets up the Kennedy presidency by framing the times (Cold War, Space Race, Cuban Missile Crisis, etc.), his family (Jackie O, the kids, the youthful promise for the future), and a broader civil unrest in the nation around the question of racial equality. All done at the beginning of the audio tour. It then moves towards Kennedy’s re-election campaign tour in Texas that was to visit several cities, Dallas being the one most of his advisors urged him to avoid. 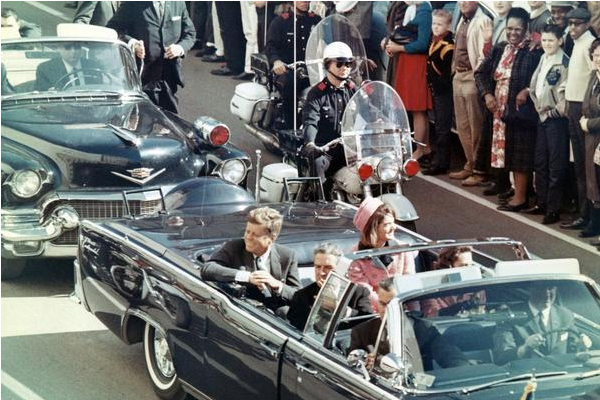 The museum moves from the general to the specific events of November 22nd, 1963 quite seamlessly, and focuses into the moment by moment narrative of their arrival at Love Airfield and the proceeding motorcade around Dallas. It also does a pretty remarkable job of taking you through the details of the assassination using three big photos as well as frame by frame breakdown of the Zapruder film. It was chilling without seeming exploitative, and once you pass through this walkway you finally see the dreaded corner window where the shots were fired. It was framed by plexiglass and re-created exactly as it was on the day of the assassination. The trees are taller so you don’t have a totally unobstructed view, but there are two “X”s  on the road where the president was hit. And, having been on the site it does seem very strange that Oswald could have gotten three shots off so quickly. 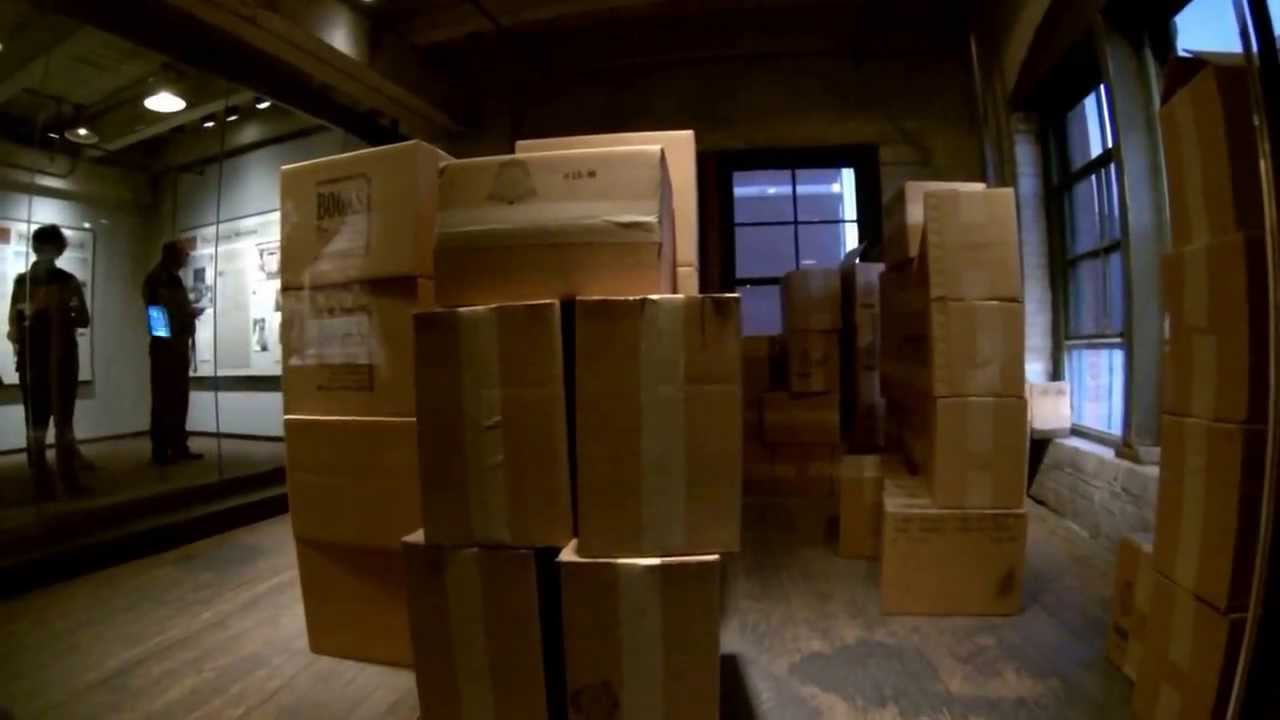 Installation at the Sixth Floor Museum of the recreated corner window from which Oswald fired.

What was so compelling about this museum? The idea that spaces and places matter. I found it interesting that the museum was so adamant about prohibiting cameras and the like. Pictures, videos, and text can’t fully capture being there in the space and walking up to the window and looking down on the street adjacent to the grassy knoll. It was a moment that forced you to think deeply and contextualize more broadly how that moment in 1963 sent shockwaves around the world that we are still very much in the gravitational orbit of to this day. It was a sobering and profound exploration of not only the moment, but the cultural confusion that emerged from it and still very much resonates fifty years later.

If you ever find yourself in Dallas with an afternoon to spare, I highly recommend take a trip up to The Sixth Floor.

8 Responses to The Sixth Floor