Xeroxlore: Folklore in the Age of Mechanical Reproduction 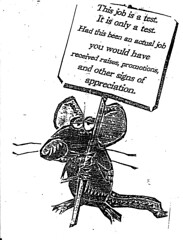 Yesterday I caught up with my favorite Folklorist, Dr. Gary Stanton. Gary is a member of the Historic Preservation department at UMW, and whenever I drop by I am guaranteed a long, fascinating discussion about all things American culture. This time we ended up talking about Xeroxlore, also known as Photocopylore or Faxlore (primarily due to trademark concerns). The term Xeroxlore was used by the Berkeley folklore professor Alan Dundes in his book Work Hard and You Shall Be Rewarded: Urban Folklore from the Paperwork Empire (co-authored with Carl Pagter). The term characterizes the practice of reproducing and circulating humorous texts, folk art, and urban legends by machine rather than word of mouth and is often associated with corporate office culture. The Wikipedia article on the topic has the following to say about Xeroxlore:

Cartoons and jokes often circulate as faxlore; the poor graphic quality becoming worse with each new person who resends the joke to the next recipient. Because faxlore and Xeroxlore is the (mis)appropriation of technology owned by the employer, much humorous faxlore is mildly subversive of the workplace and its values. Like email and chain letters, office technology has given new life to various forms of practical jokes, urban legends, and folklore.Link

Xeroxlore might be understood as folklore in the age of mechanical reproduction. The practice is very much alive today, albeit using a different medium. In fact, while scanning a few examples of the Xeroxlore Gary let me borrow, the administrative assistant in the Historic Preservation department happened to be watching a video that another administrative assistant had sent her as an attachment via e-mail. She shared it with me because she found it so outlandish making for a fascinating coincidence that might suggest the current incarnation of Xeroxlore: youtubelore? videolore? multimedialore? Here’s the video:

Originally downloaded and watched via Whoisthemonkey.com, I uploaded it to YouTube so that it doesn’t automatically start playing when you load the page.

Xeroxlore represents one of those fascinating phenomenons that we have all witnessed, and may have even taken part in, but have never really thought about as a larger reflection of a particular cultural moment. More specifically, reading these reproductions as not-so-subtle resistance to the the taylorization of working conditions in the corporate world is one way to re-imagine the power of folklore in recent history. It is anonymous, begs to be reproduced, and–at its best–humorously frames the destructive framework of late capital by tracing its submerged struggle.

Here are a few examples I scanned yesterday, dealing with everything from gender to religion to regionalisms to workplace politics. Each of which might used as ready-made placard that a worker can use to decorate their cubicle to voice their discontents in a humorous manner—the secret ingredient for making their dissent more palatable for management. 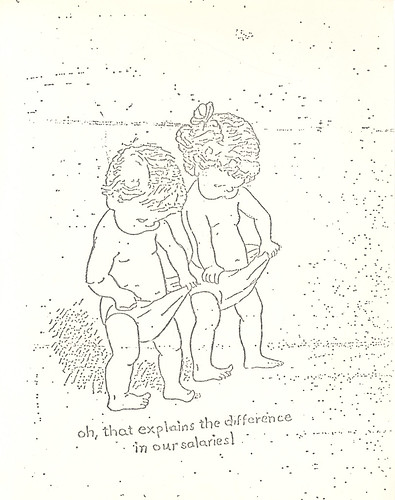 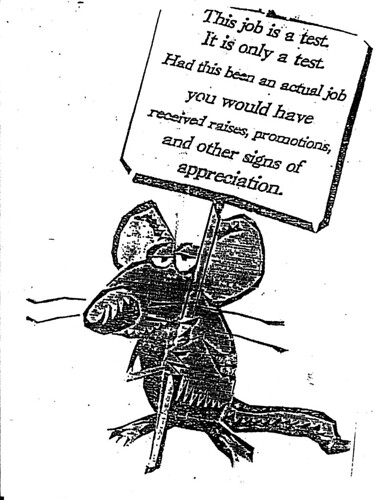 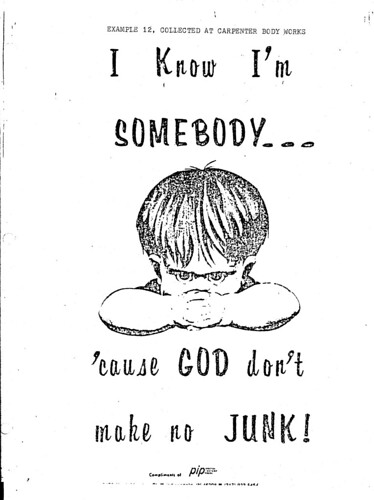 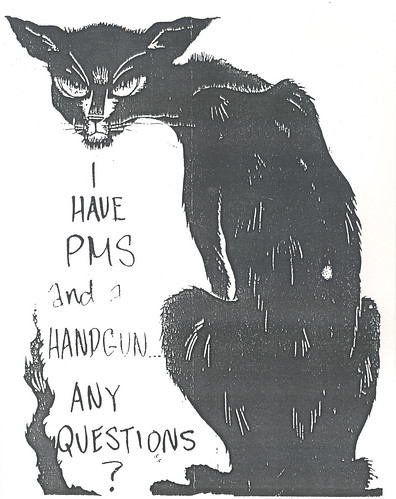 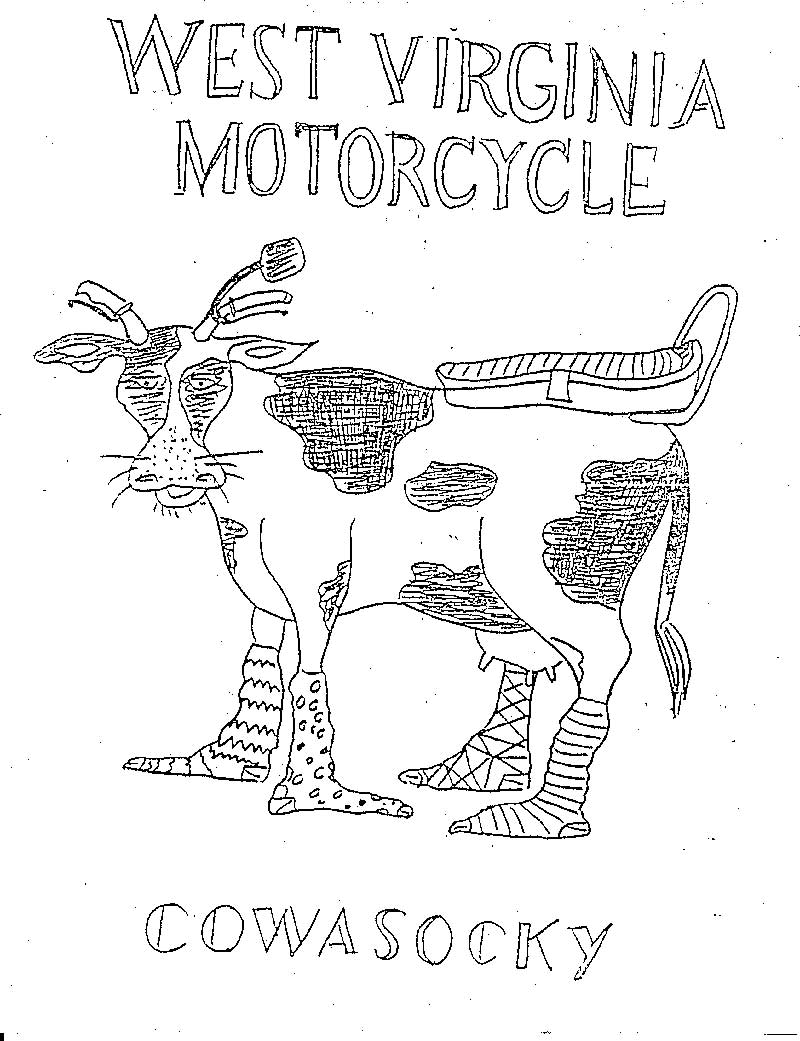 3 Responses to Xeroxlore: Folklore in the Age of Mechanical Reproduction