Just so that people don’t think I am relying entirely on animated GIFs for this week’s visual assignments, here are a couple of Triple Troll Quotes. What’s more, they are themed—both of thee triple troll quotes are centered around an actor who was in a number of amazing films in a very short period of time.

First, between 1977 and 1983 Harrison Ford was in Star Wars (1977), Apocalypse Now! (1979), The Empire Strikes Back (1980), Raiders of the Lost Ark (1981) and Blade Runner (1982) (all within 5 years!). What’s even more remarkable about this is he couldn’t act to save his life. Ford was an icon for me as a kid, but in the 2000s I began to like him less and less given his dismissal of Charles Bronson’s career, which I’ve already discussed on this blog. Regardless, he was in the holy trinity of films for me as a kid: Star Wars, Raiders of the Lost Ark, and Blade Runner—what ever I may think of him now, that’s a pretty sick run. 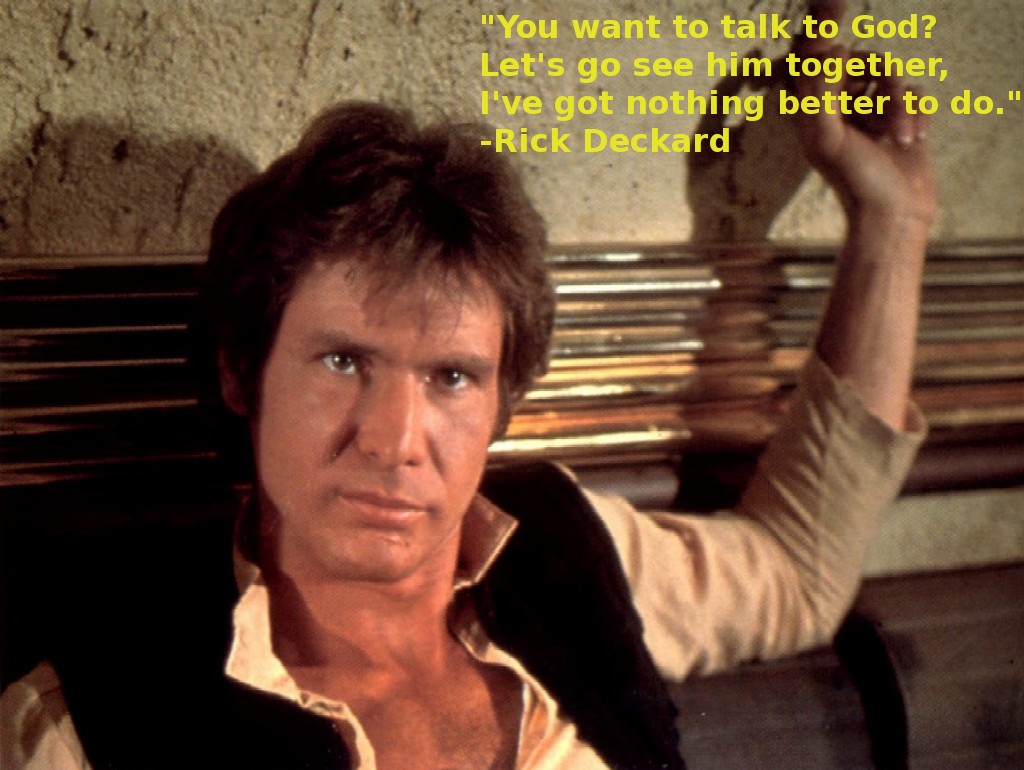 And while Ford’s run is impressive, it doesn’t hold a candle to John Cazale’s—who actually could act!—he was only in five films over his entirely too short career, but every single one of them was a masterpiece (I’ve written about this before as well). That’s a hard act to follow. The five films are: The Godfather (1972), The Conversation (1974), The Godfather II (1974), Dog Day Afternoon (1975), and The Deer Hunter (1978).  Wow! Francis Ford Coppola, Sidney Lumet, and Michael Cimino. He died way too early, but he leaves behind him a filmography few, if any, could ever match. 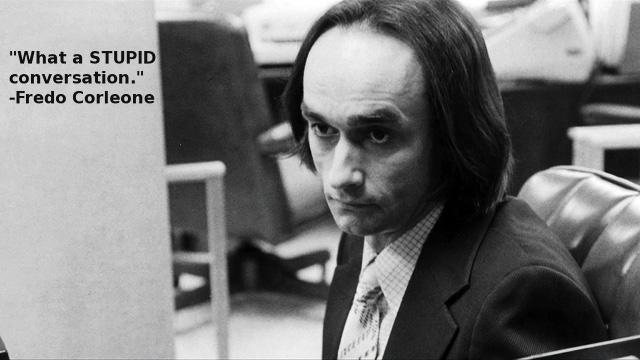