That works out to about 83 posts a month. And that is what I’ve averaged on my jimgroom.tumblr.com site since July 2012. Oddly enough, I’ve had that Tumblr since April 2007, but didn’t start to use it in earnest until more than five years later. That’s kind of crazy to me. In a 15 month span of time I posted 1242 times on tumblr, in that period I’ve published 300 blog posts. But in many ways that’s comparing apples to oranges. Blogging is where I do my own thinking, Tumblr is where I collect awesome images, videos, GIFs, John Carpenter paraphenelia, etc. from other people. On rare occasions I’ll publish my own GIFs to Tumblr, but that has not become part of my workflow in this space as of yet. 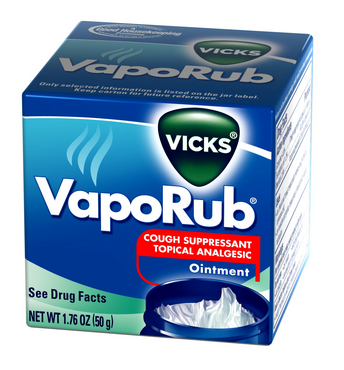 I feel more and more inclined to spend time on Tumblr because I feel I’m part of a relatively anonymous community there, which I kinda like. What’s more, I’m not so concerned about posting on a third-party site given everything I reblog/post is seamlessly archived to this site (I blogged about setting that up a little while ago here and  here). What’s more, I’m getting a better sense of how people understand Tumblr sites, for example here’s a brilliant conceptual site that offers a random screenshot of a Geocities site on a regular basis. I also love the Broker Bodega tumblr (h/t Tim Owens) that mashes up the overstated verbiage of NYC apartment ads with selling various sundries you’d find in a Bodega.

I’m also regularly blown away by how one of my favorite folks on Tumblr, Michael Branson Smith, uses this space to #GIF Fight, create memefridays with his ds106 students, animate the TV shows of my childhood, and more generally make awesome GIFs . In turn, he turned me on to General Howe‘s work, he has a crazy ass animated GIF series going on his Tumblr in which he is animating scenes from the 1980s GI Joe animated series to comment on the post-9/11 era.

I also have discovered kindred spirits like Sarkos, whose Tumblr site really parallels stuff I re-post, and when looking at his/her stuff I regularly find myself saying “Wow, that’s awesome” (I have no real idea who he or she is). I also love the comicbook writer Matt Fraction’s tumblr, a constant source of awesome stuff like Michael Ironside in a GIMP tank top. 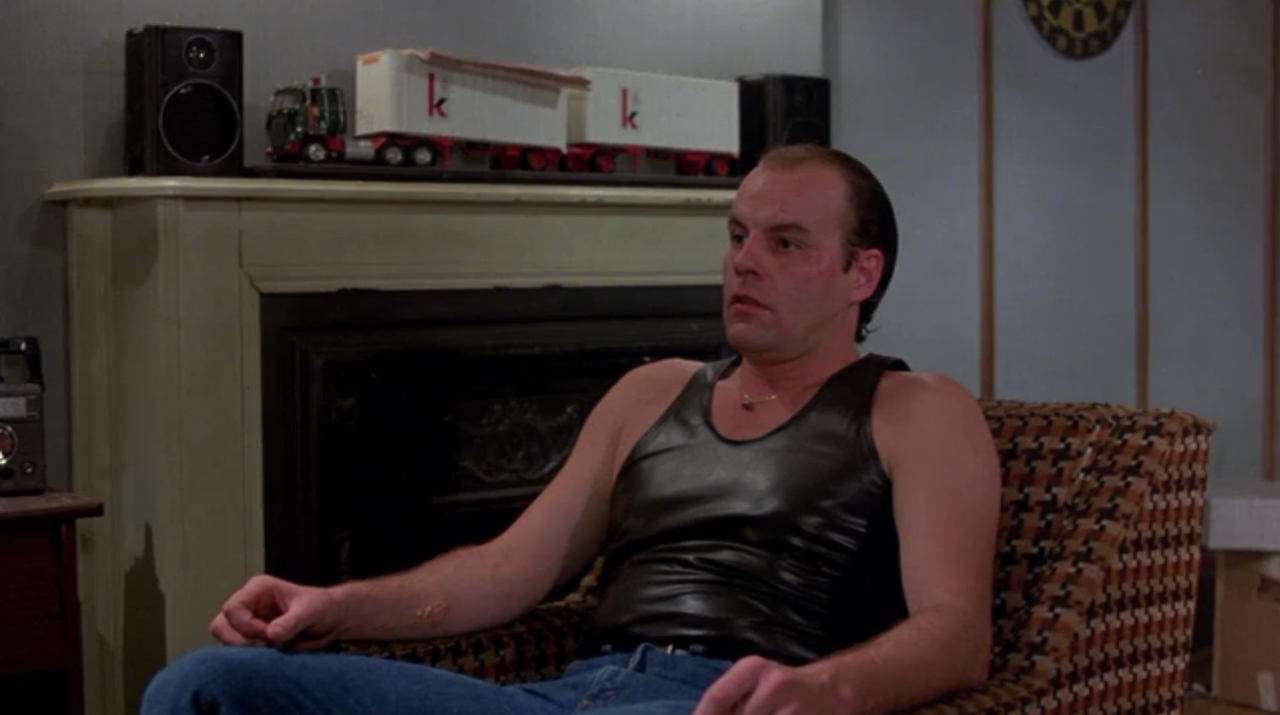 UMW’s own Sue Fernsebner has an awesome Tumblr Gulou in which she shares the latest news from China, becoming a filter for a range of happenings in the most interesting country on Earth right now. Or the film Tumblr site Cinephilia and Beyond which probably has the most insanely detailed and comprehensive posts on a given person, film, or theme I’ve ever seen. Case in point, a search on this site for Martin Scorsese’s Goodfellas has got to be one of the most insanely detailed and richest aggregation of resources about the film I’ve seen on the web (I’ll be using this extensively for the week in Truecrime we talk about that film). And this kind of thing is a daily occurrence for Cinephilia, not to mention Mario Popova’s Explore site on Tumblr (all you can say about her is wow).

And that’s just a few of them, what I love about Tumblr is you never really know what you’re gonna get. And the dashboard reader is the best thing since WordPress. Slick, streamlined interface for seeing what other people you’re following are sharing. I love this interface, and really want to imagine how we can start approaching something like that with the work we are doing to re-imagine UMW Domains as an aggregate of posts and resources from around UMW (but more on that soon).

This entry was posted in Tumblr and tagged tumblr. Bookmark the permalink.