I decided to move these weekly updates to Tuesday so I’m not feeling compelled to write on Sunday, so that’s my first tweak of this weekly experiment. Also, kinda fitting to move to Tuesdays given the site is titled bavatuesdays. I’m finding the quick 20-30 minute jotting of notes before writing a weekly review quite useful, and the subsequent organization of pictures from the week is a much needed element of structure to my daily documentation. I hope I can make this habit stick. Anyway, let’s begin… 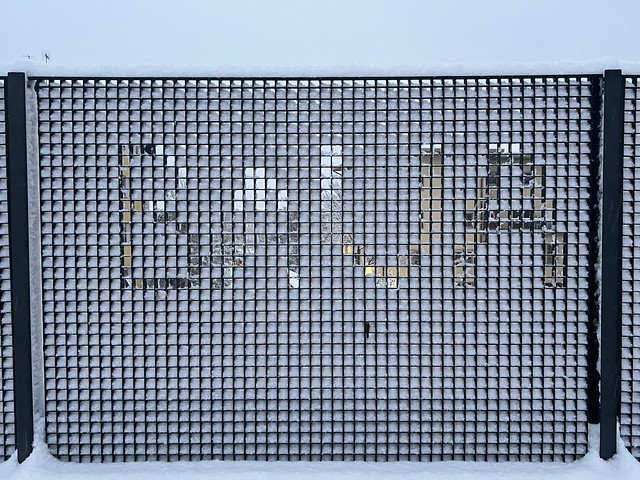 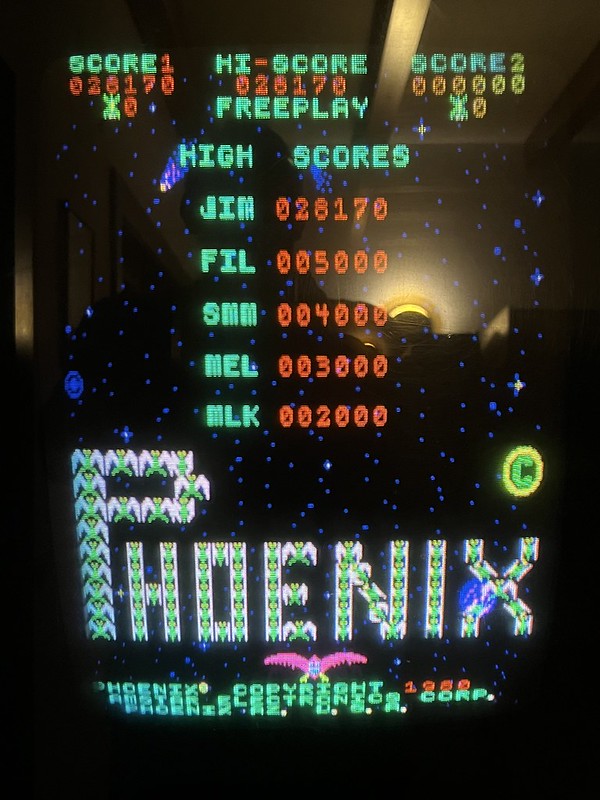 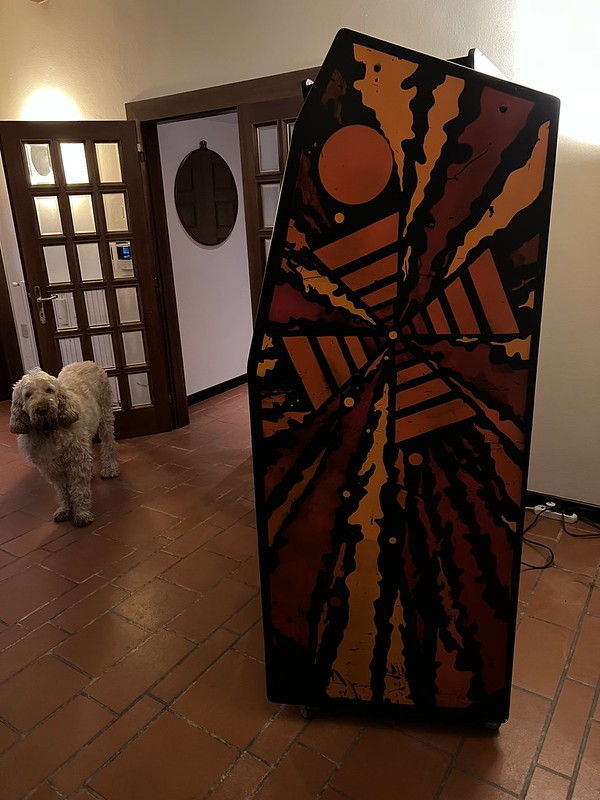 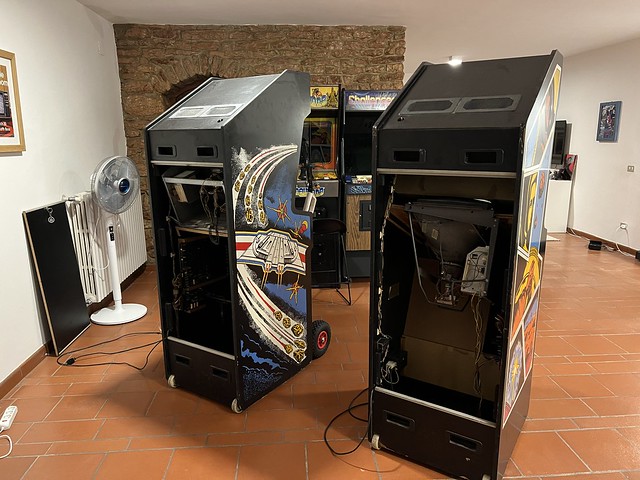 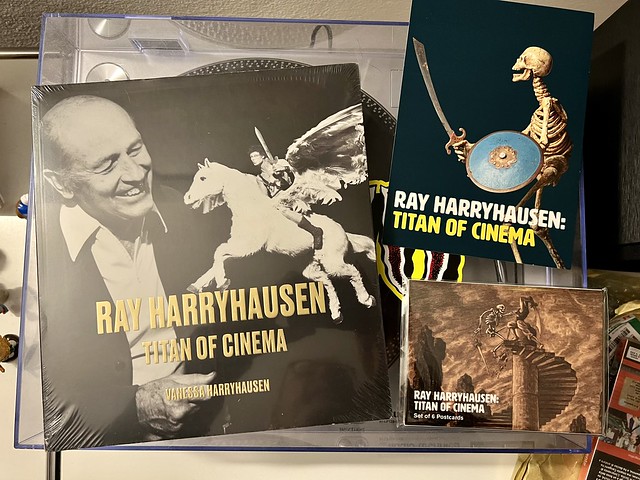 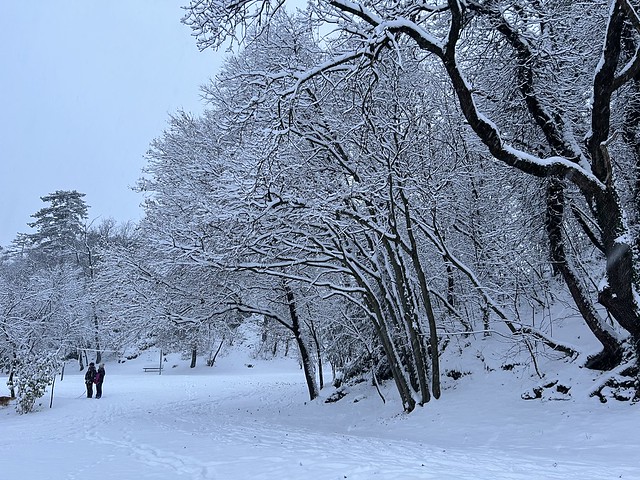 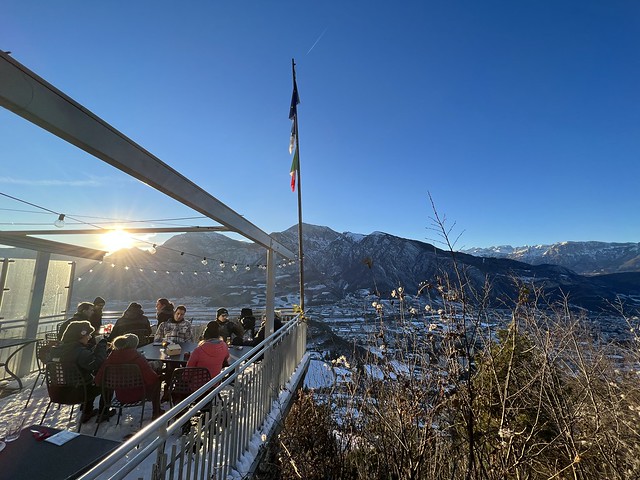 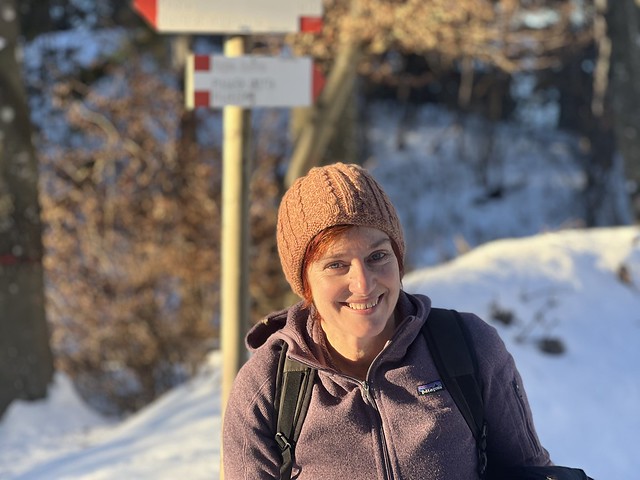 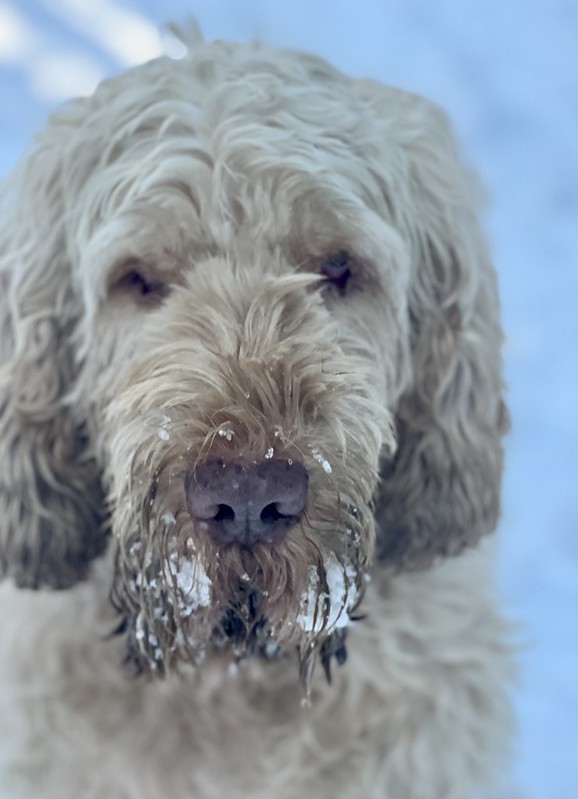