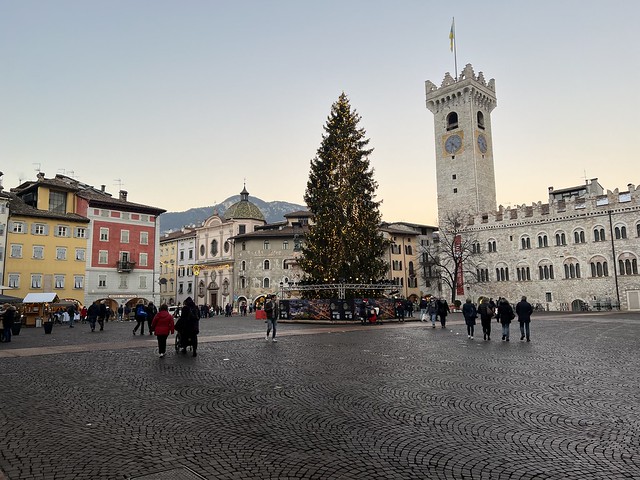 At this point, three weeks in, I’m finding these weekly reflection posts essential. It’s literally 30 minutes of reflecting and capturing the weeks work, another 30 uploading and organizing images, and then writing the post, which has been sketched out beforehand with pen and pad.  It’s awesome, I highly recommend it, thanks again for the inspiration D’Arcy! 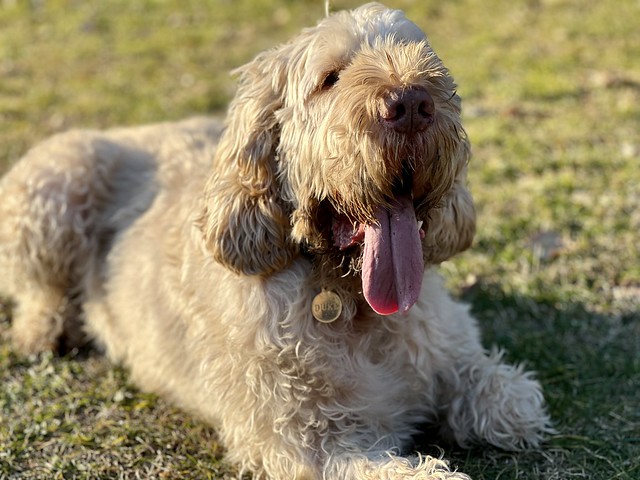 Not bragging or anything, but @CapnPilot and I just installed @Ghost on @ReclaimHosting using Docker Engine in like five seconds… YEAH! 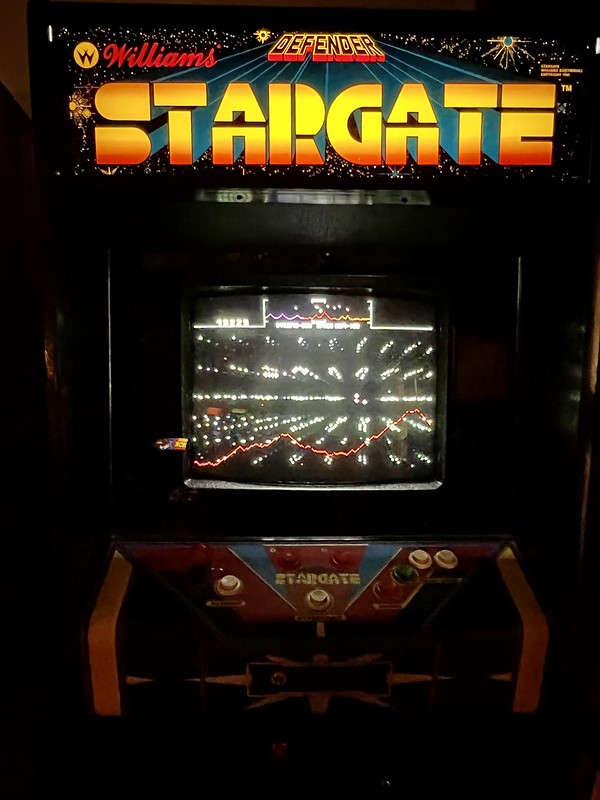 In the beginning of the 19th century, after conquering the area [Alto Adige], Napoleon annexed it and attached it to Bavaria, which in 1807 mandated smallpox vaccinations for its subjects. In 1809, the people of the region rose up in armed revolt in part against vaccination, which they thought injected Protestantism into their Catholic veins. To spread the alarm, they lit bonfires throughout the area. 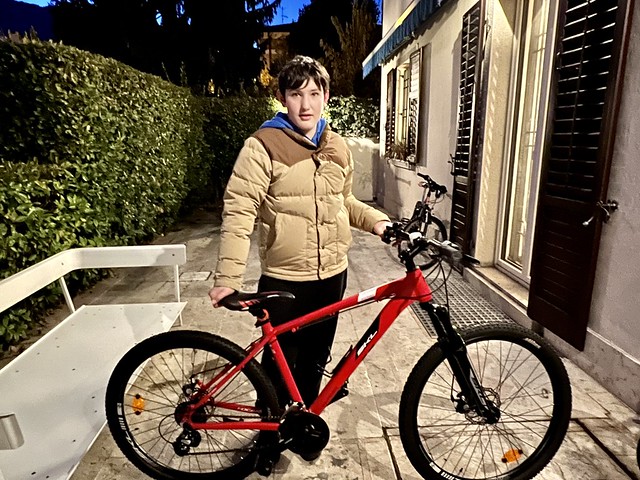 The bane of my existence this week pic.twitter.com/30xTsIZB1x