First bavaweekly of March, happy to see the weekly streams and reflections still going strong. My follow-up blog posts are a bit slower to materialize, but that’s what happens when you get addicted to streaming 🙂

Last week marked the start of Russian invasion of Ukraine and the world got even crazier than it was during COVID, if that’s even possible. I’ve been in a bit of a fog swallowing the harsh reality of the state of Europe while mulling the return to a 1980s Cold War mentality. That said, I have been encouraged by the outpouring of support here locally for the Ukranians. Forza ucraina! 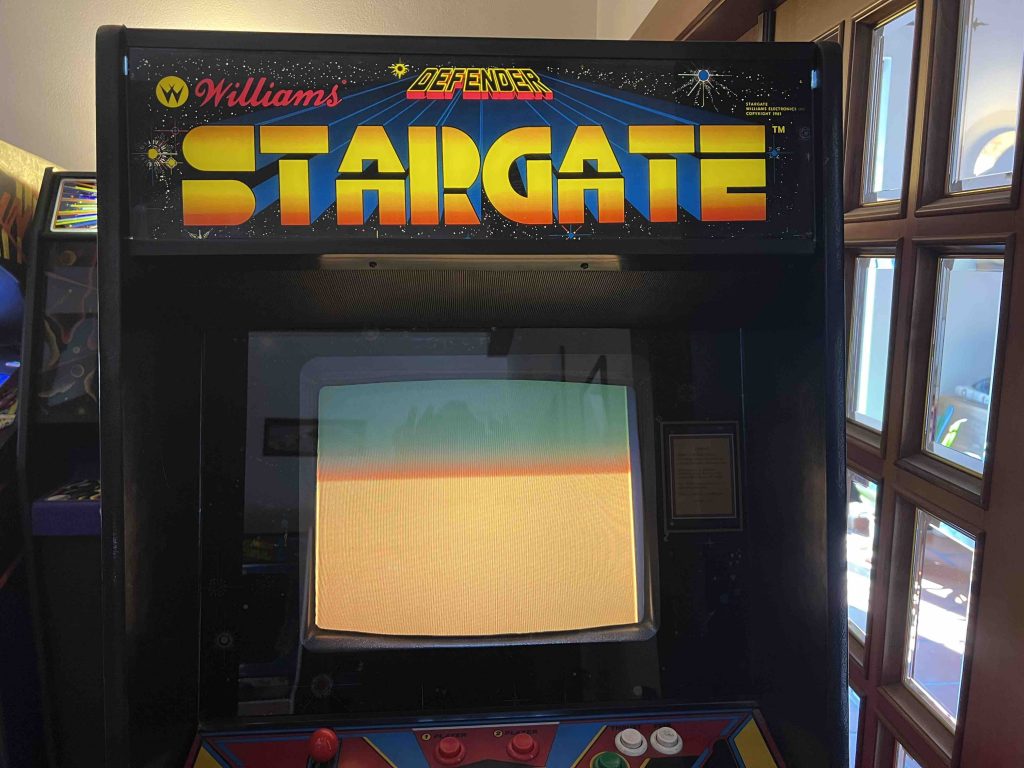 Dreaming of an Open Source ReclaimTV

Antonella’s been reading both Nabokov’s Lectures on literature at Cornell as well as Jane Austen’s Mansfield Park, you can quickly see the real intellectual of the family. This has meant watching various period dramas like Scorcese’s Age of Innocence (pretty but boring), Ang Lee’s Sense and Sensibility (brilliant!), and Emma (Gweneth Paltrow is as putridly saccharine as ever—I couldn’t last 15 minutes).  Period pieces are a mixed bag and not necessarily my genre, although Remains of the Day (a recent passion) is working its way into the pantheon.

After abandoning Emma we watched Richard Linklater’s What happened to Bernadette? starring the always amazing Cate Blanchett and it was quite enjoyable.  After that Miles and I watched Batman Begins, which I associate with a day time film in Mikhail while still living in NYC during the early 2000s. I love the Batman universe Nolan created, and I am loathe to engage another, but I might have to here soon…

I’ve been pretty much heads down, haven’t left the house for anything but walking the dog in a week or two, save the random market visit. It has been all work and no play, but right now I am fine with that. I did get a ridiculous amount of joy from Tressie’s tweets about Red Dawn essentially being a niche film for white people. The way she does Twitter is so entertaining, it’s like its own sitcom, but real.

Black people, do you know what Red Dawn is? Because white people are lighting my ass up about it. You’d think it was John Hughes the way they’re carrying on…