Update: For a nice overview of Digital Asset Management Systems on college campuses check out the recent article in Campus Technology. Thanks Andy! 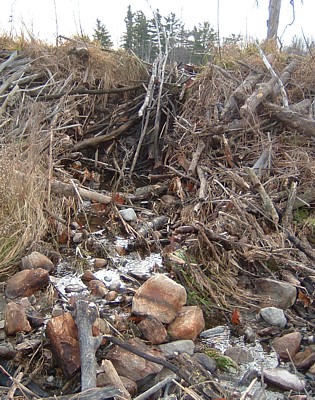 I must say that UMW has been the epicenter of some extremely interesting discussions as of late, and while the echoes of Faculty Academy 2006 are still audible given the recent podcasts on facultyacademy.org, DTLT was fortunate enough to have Andrew Treloar on campus today who brought into sharp focus the relationship between digital asset management systems (DAMS) and “the future of scholarship” for higher education institutions around the globe, to paraphrase Andrew himself.

Andrew is the director of Information Management and Strategic Planning at Monash University, and he spent much of the day laying out the strategic questions higher educational institutions must engage when considering the implementation of a DAMS. Andrew’s generosity in sharing best practices culled from his own experiences designing projects such as ARROW and DART was only surpassed by the quick-witted flare with which he presented the numerous lessons learned throughout the course of his own work.

And what are these lessons learned? Below are just a few, and I am sure Gardner and the other ITS’s will fill in any and all of the gaps I have overlooked, ignored, or just simply failed to grasp.

So, as you can see we all have some work to do in DTLT, but the kind of work this group was made for!