The original 12, not the apostles mind you, but more importantly the 3.75″ Star Wars figures released in 1978 that ushered in a new institution in toy franschises and arguably one of the earliest signs of the immense consumer-driven fan culture that would form around Star Wars for the next 30+ years.

The first wave of action figures are easy to decipher if you have the right box. Check out the back of an original Sandpeople box which lists the original 12, as well as the accessory vehicles like the Tie Fighter, X-wing, and Land Speeder, not to mention the Collector’s Action Stand that were being sold in the early days of the Star Wars merchandising franschise. 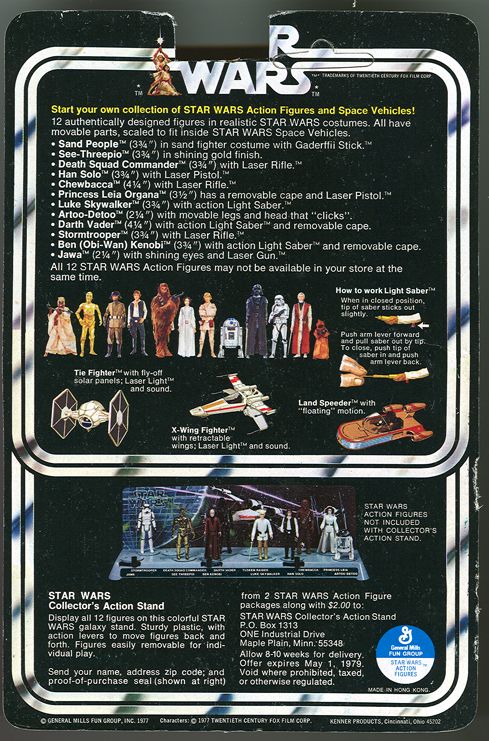 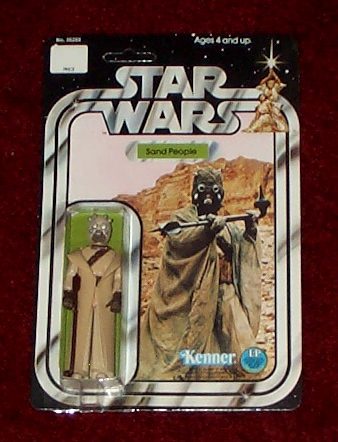 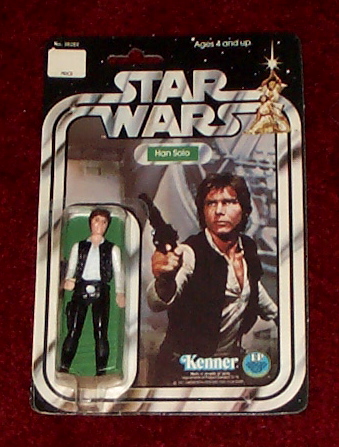 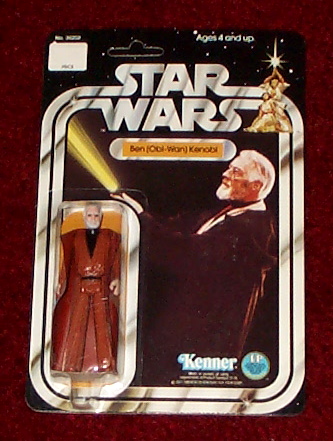 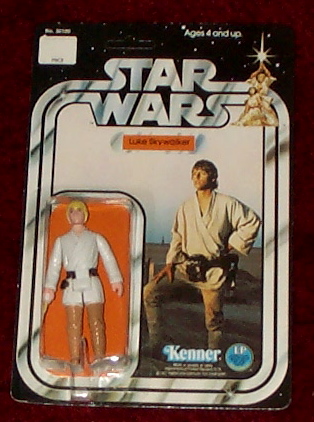 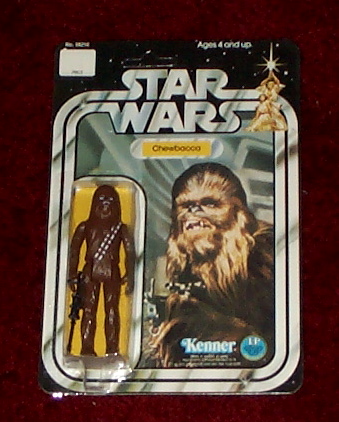 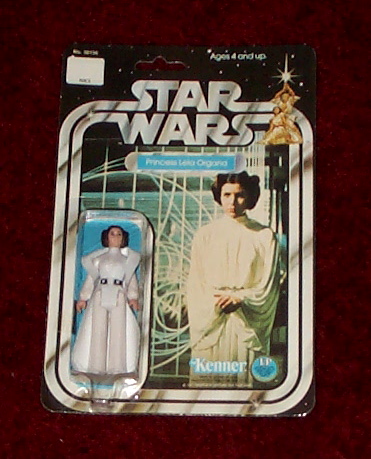 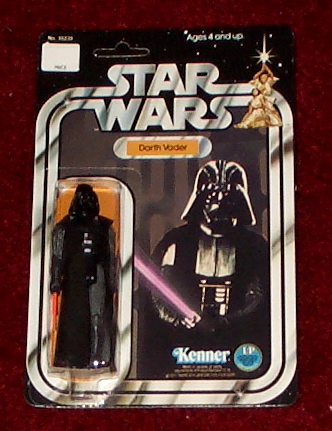 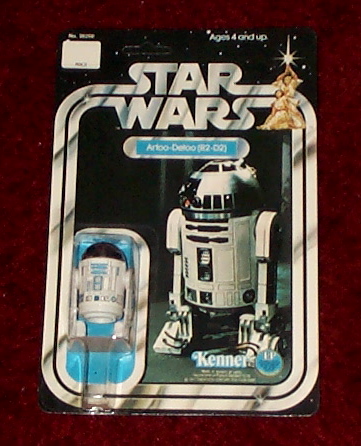 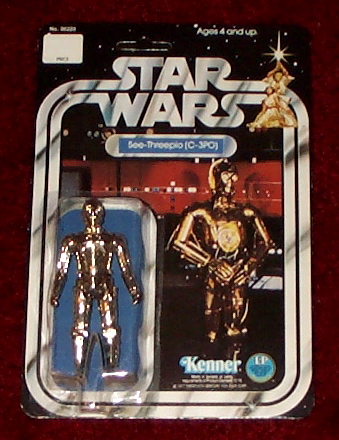 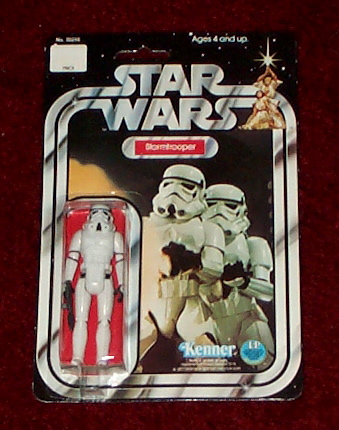 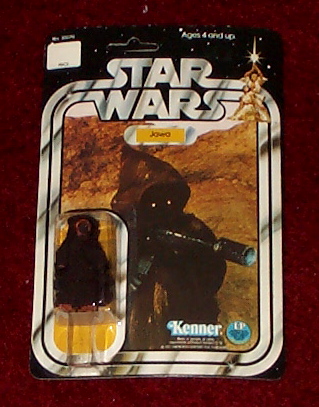 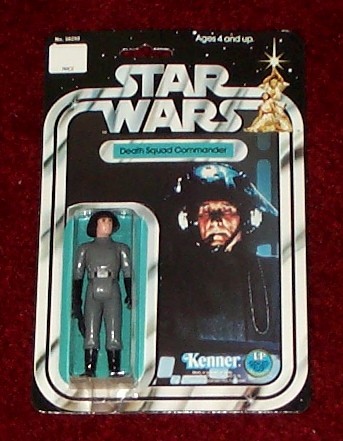 And while writing this post I found out all kinds of wild stuff about the collector culture around these original 12 figures, namely that there is a vinyl coated Jawa that is rare and worth a lot of money. But more than that, the most rare figures are the Vaders, Kenobis, and Sywalkers with what is called a “Double Telescoping Lightsaber” —an early design for the light saber that made it look like it was a solid stem before you opened it up by pushing down the lever in the arm.  Anyway, there are only 3 known Vaders and Kenobis that are “carded” (or in the box sealed) known to exist with the double telescoping, and about 15 Sywalkers, which makes them extremely rare and probably a large forutune. But, while that is fascinating in some ways, it’s not really my thing.  I always wanted to be a collector, and while I have a collector’s instinct, I don’t have the fastidious mentality for it.  Anything of value I get, like all the Weebles sets I bought a number of years back, I ultimately allow to be destroyed in some way. So, suffice to say, I had all the original twelve figures, and while I bought the Death Squad Commander for the Death Star playset, I never really knew why he was one of the original 12, he always seemed oddly out-of-place.

But, more than any other figure, the Sandpeople figures were, and remain, my single favorite action figure of all time. You see, when I saw Star Wars for the first time in 1977, the film kinda stopped for me after Luke is searching for R2D2 and gets attacked by the Sandpeople.  I was so blown away by that scene (see it here on YouTube, and I have also embedded it below)  that the rest of the movie just seemed a blur.  I couldn’t get the Sandpeople out of my mind, they were like nothing I’d ever seen before. As I mentioned somewhere else on this blog, when I actually got home from seeing Star Wars for the first time, I tried to actually make Sandpeople action figures before I knew what that was.  I used tracing paper on piece of cardboard to try and draw him, it sucked—but I refused to stop until I finally created the form of a figure.  And still to this day, that Sandperson figure with the crazy vinyl coat (that was particular to the orginal 12), bad ass gaderffii, and scary looking mug still remains the ultimate in Star Wars mythology for me. Long live the Sandpeople. 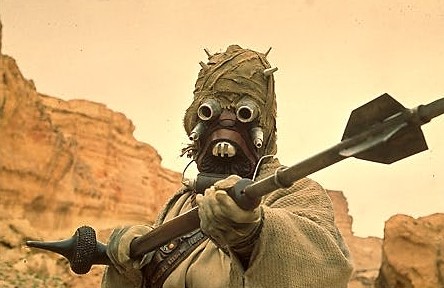 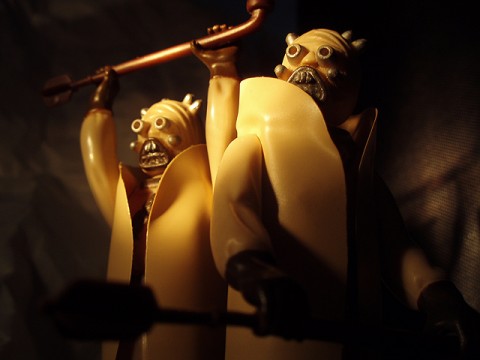 The single most powerful scene in Star Wars when I first saw it in 1977: