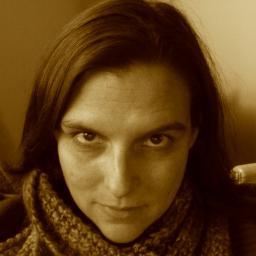 As soon as we started talking seriously about running a conference about Domain of One’s Own, the question came up about who we would want to frame the experience. There are many awesome people to choose from, but we were all in agreement that the great Martha Burtis was a no-brainer. Her career at UMW has been pretty amazing. I mean think about it, she has been central to every phase of the great UMW’s Division of Teaching and Learning Technologies development over the last 13 years. She has done everything from helping to define the early Bluehost experiment to directing the Division of Teaching and Learning Technologies to building UMW Blogs to designing ds106 to working closely with Tim Owens to may Domain of One’s Own a reality at UMW. And that’s not even to mention her work at building a brand new approach to digital fluency with UMW’s Digital Knowledge Center.

But there’s really no need to do a tale of the tape here, Martha’s consistent, insightful work speaks for itself, and anyone who has been paying attention to the space of fast, cheap and out of control ed-tech over the last decade knows this. In fact, few people can both build innovative platforms like the ds106 assignment bank or DoOO as well as frame the intellectual and pedagogical work we do as as well as Martha. And that is exactly what she will do in Oklahoma City this June. In fact, here keynote this summer “Making and Breaking a Domain of One’s Own” at the Digital Pedagogy Lab was a masterwork of just that kind of thinking, and I highly recommend it for anyone looking for a transformational rationale for Domains.

On a personal level I am really looking forward to having Martha at Domains 2017. And if Andy Rush can make it as well it will kinda be like getting the old DTLT band back together for one more jam 🙂 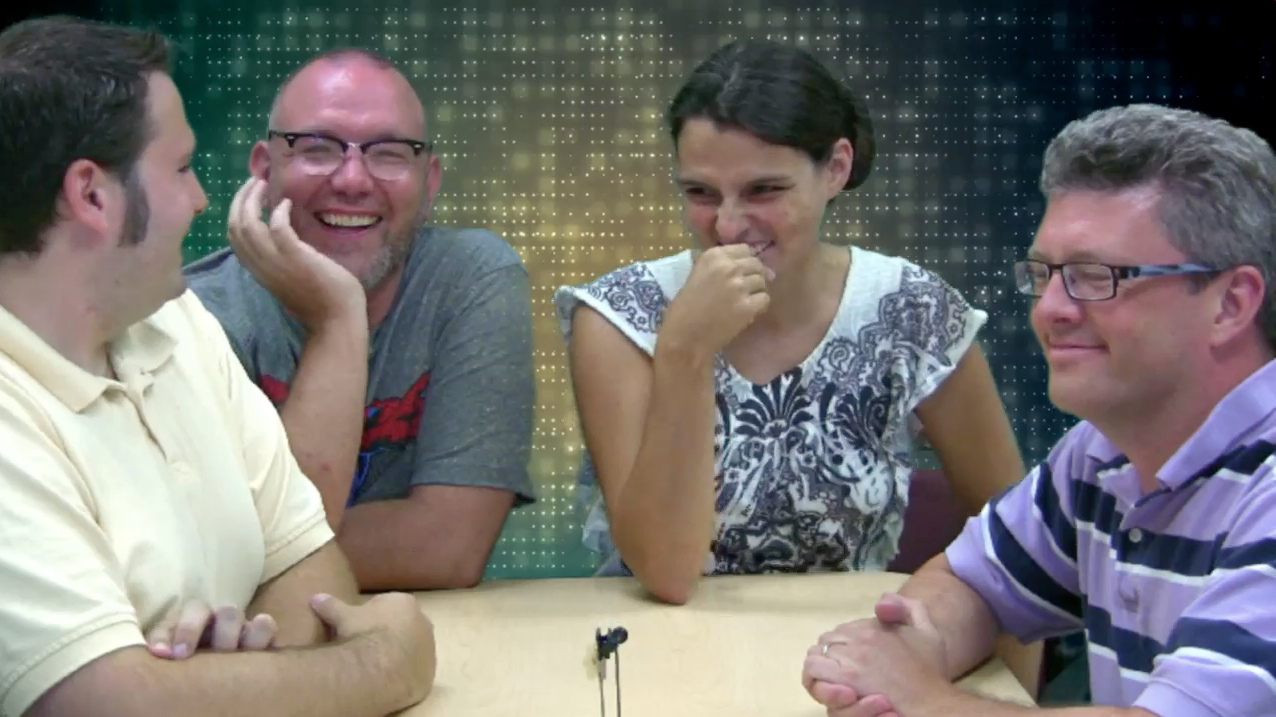 And it’s worth noting here that being able to invite Martha to join us and actually get acknowledged for her work would not have been possible without the University of Oklahoma’s generous support (you rule Adam!). We’ll be following up with more conference details as well as specifics of Martha’s talk, but in the meantime you may want to consider submitting a proposal given the deadline is less than 3 weeks away!

This entry was posted in Domains 2017 and tagged Domains17, Martha Burtis. Bookmark the permalink.