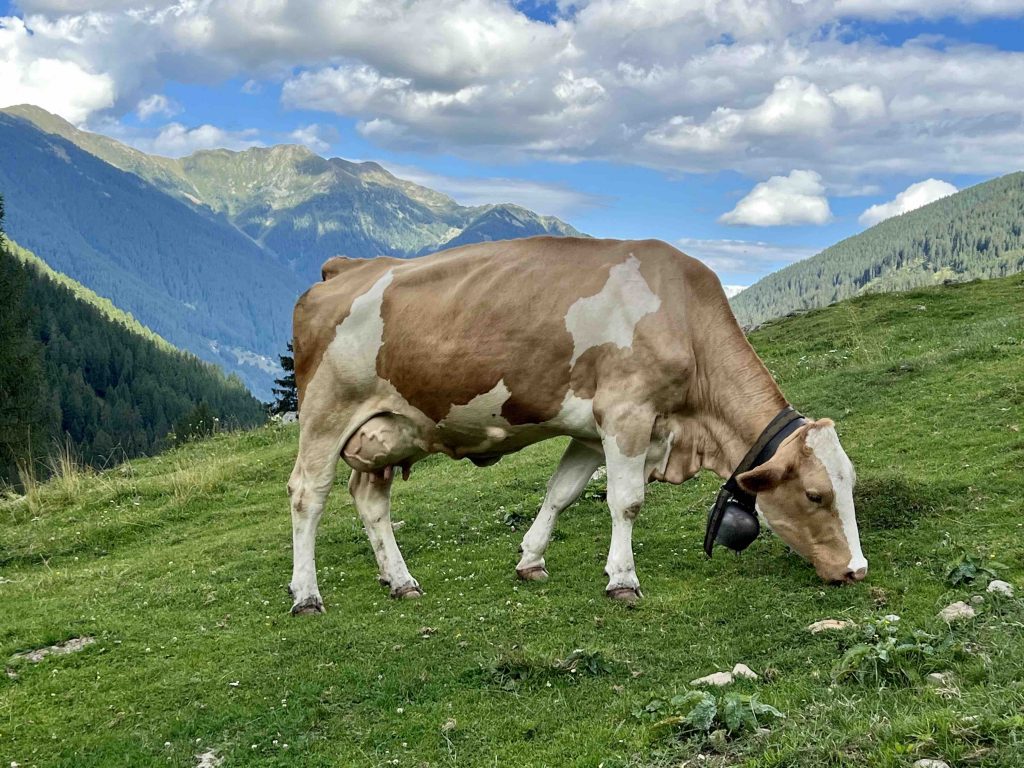 It’s been quiet on the bava for a bit after an awesome mountain getaway to Val di Rabbi in early August, followed by some digging-in on work and entertaining guests over the last week or so. What’s more, the blog silence will continue starting next week through the end of August given we’re heading to Sicilia for a proper beach vacation!

Things have been intense this month, we’ve had good friends from the States visiting; Miles prepping for his semester abroad in Berlin (he leaves tomorrow!); as well as Reclaim Hosting starting to ramp up for Fall. In between life I have continued exploring Ghost, in particular Taylor Jadin‘s impressive work to make a seamless Ghost installer for Reclaim Cloud that does everything from updating versions to making Mailgun integration simple to automatically mapping a domain and issuing an SSL certificate. It’s some truly amazing work, and if you’re interested in learning more we did a stream about it last week that provides some insight into his process. And if you want to run Ghost on Reclaim Cloud, Taylor documented that brilliantly as well here.

This coincided with another stream last week wherein we had Anne McCarthy from Automattic joined us for our August Community Chat to talk about Full Site Editing in WordPress:

It was pretty cool to have Anne join us given her own experience with WordPress started at at the University of North Carolina, Chapel Hill supporting WordPress on campus. There is definitely a strong tradition of WordPress in higher ed that this blog was grounded in for years, so seeing folks move into the ranks of Automattic is exciting! Anne demonstrated the features of WordPress’s new Full Site Editing features adeptly, and there was quite a turn-out of interested folks. One of the things that struck me during the session was that I’m old in WordPress years.

I’m still using the classic editor with the TwentyTen theme, and I admit to a certain amount of resistance to Gutenberg and now the Full Site Editor. Granted part of that is stubbornness and intolerance,  but there is another part of me that strongly believes the reason for broad adoption of WordPress in higher ed had everything to do with a simple core that leveraged an active open source plugin and theme community. That simplicity made it possible to get an entire class and faculty up and running with a site on WordPress Multisite in minutes, spending a bit of time highlighting the simple WYSIWYG editor (links, images, embedding content), mentioning tags and categories, and then it was off to the races. I have to believe that’s why WordPress blew up not only in higher ed, but across the web more generally. Over the last 15 years it has become an immense ecosystem, and over the last 5-6 years the introduction of Gutenberg, block editing, and now Full Site Editing has certainly reflected the intention to compete with Squarespace, WIX, and other web builders. That said, in the transition things have gotten far more complex. I mean WordPress was never particularly good at on-ramping new users—hence the birth of the SPLOTs to avoid the dreaded empty page—but with the advent of Full Site Editing the vertiginous experience of entering the bifurcated editing world of WordPress is that much more labyrinthine. I really don’t think I would subject Full Site Editing to a group of non-developers who just wanted to post something online, and I’m not alone in this. Lauren Hanks just wrote a post documenting her first impressions with Full Site Editor as a person who has years of experience both using and designing for WordPress, and the experience is mixed at best, even for an expert user.

So after the Reclaim Community Chat on Full Site Editing and a deeper sense that I just wanted a simple publishing experience for my blog I started to seriously consider what it would mean to migrate all my content in bavatuesdays to Ghost. I think I could move the almost 3700 posts pretty cleanly, it’s the 16,000 comments I was concerned about. What’s more, one of the real issues with Ghost is that there was no native commenting feature, it all depended on third-party tools like Disqus that I wanted no part of. So, I was mulling all of this for the last week or so when Ghost announced they are now supporting native comments as part of their membership feature, in addition to integrated search, which means two huge barriers to moving bavatuesdays to Ghost have now been removed. I have a feeling migrating to Ghost may be a bit painful, and there is a part of me that is WordPress 4life given I built my career on it for roughly 17 years. That said, after running the Reclaim Roundup in Ghost for the last six months I have to acknowledge the publishing experience is far superior. All the overhead around design and plugins and themes are removed and the blog can just be a blog again. Saying this, I fully acknowledge my endless posts and presentations about WordPress being more than a blog early on—funny how things work.

Yesterday I spent some time migrating and updating the Ghost instance I have been hosting since 2014 using Taylor’s installer, which enabled me to seamlessly update to the latest version. So bavaGhost now has both integrated search and comments. At this point I think I’m going to take the plunge and migrate all my content on bavatuesdays to Ghost to see how that works and if it is viable to make the switch after 17+ years of blogging with WordPress. I imagine it will take quite some time given I plan on combing through all my posts since 2005 and cleaning-up broken links, bad images, broken embeds, etc. before even attempting the move, so at minimum it will be several months before I’m ready, but at the same time it is a project I’m excited about. Even if I ultimately stay with WordPress, exploring what’s out there and learning through tinkering is what makes me happy with the work I do, so why stop now?