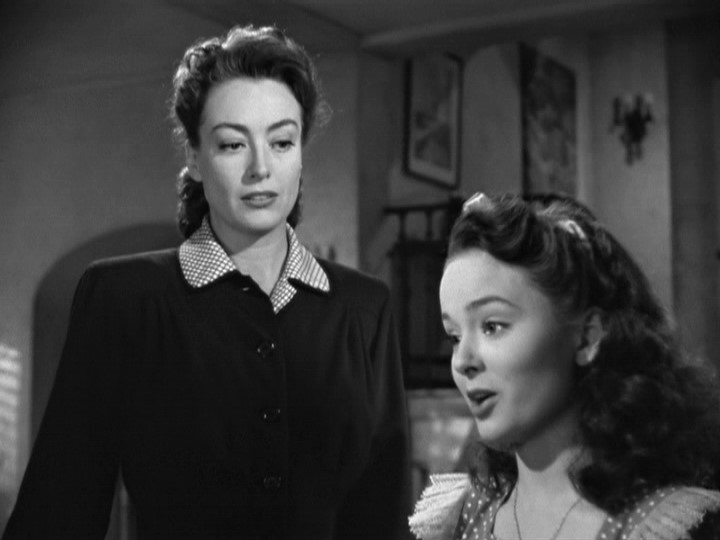 This week we will be reading and discussing James M. Caine’s Mildred Pierce, one of three extremely influential hardboiled novels by this author—the other two being The Postman Always Rings Twice (1934) and Double Indemnity (1943, though serialized in 1936). What’s interesting about these novels is that all of them have film versions that are themselves classics, and represent some of the best examples of film noir of the 1940s. We’ve already watched Billy Wilder’s 1944 classic Double Indemnity, and we’ll be looking at a few clips from the film version of Mildred Pierce (1945) and  The Postman Always Rings Twice (1946) tomorrow.

One of the tensions we will discuss moving forward in this class is how film is informing literature during the twentieth century and vice versa. Particularly within film noir which is arguably the most enduring style/genre/idea to emerge during the golden age of Hollywood. In fact, all but one book we will read for the rest of the semester has a film interpretation, hell Mildred Pierce was turned into an HBO miniseries just last year. How do we start thinking about the role reading film plays in our understanding of the literature? How are film versions of these books interpretations? More on this tomorrow.

Additionally, I would like you all to start thinking about the role gender plays in framing out the narrative tensions in novel. Also, how do they reflect the moment in which the book was both written and read? How does Mildred compare to women we have read about or seen on film thus far? How would you start framing an argument around the role gender plays in driving the narrative? We spent some time in class last night looking specifically at particular passages from the novel that focus on the theme of gender; I would like you all to keep these and mind and starting highlighting your own for tomorrow’s discussion. I will be eliciting your readings of how the theme of gender is being explored in the second half of the novel. Read closely! Also, below is the audio from last night’s class, there are a few glitches, but it’s pretty clean overall, let me know if you have any issues or questions.