What do washed up edtech like me do now? Well, naturally I play Hollywood Squares in Zoom!

To be clear, the idea was sound, and Philip Schmidt nailed the backgrounds that allowed us to seamlessly switch between lighted and unlighted squares. 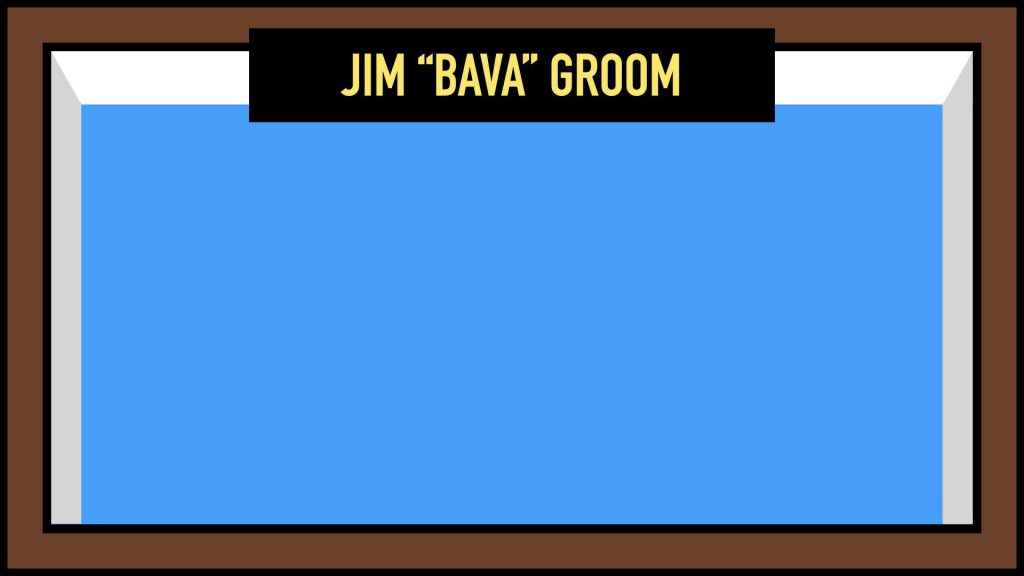 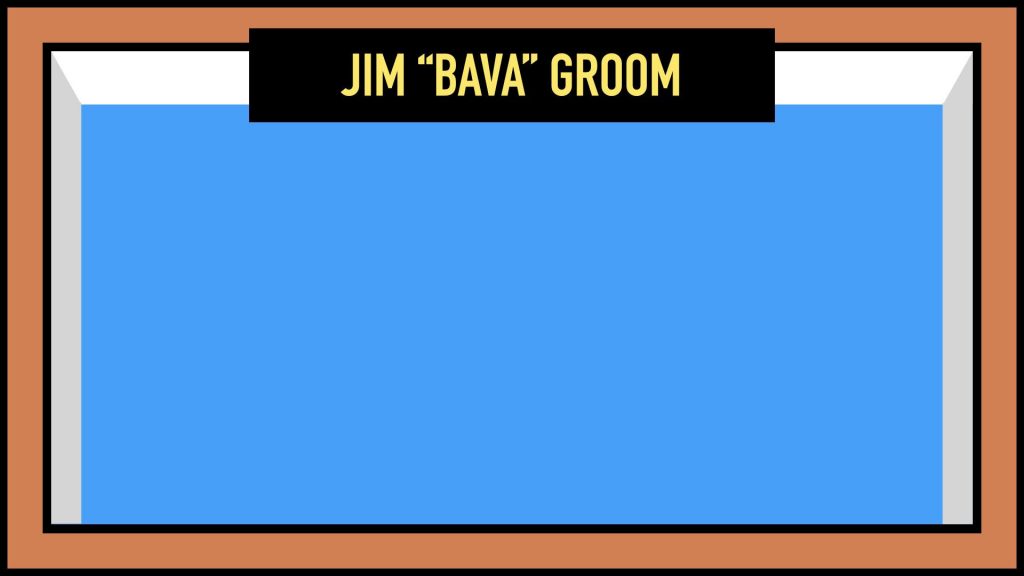 Technically we needed 9 people and would have to be asked questions and by two contestants who were competing against each out in game show tic-tac-toe, but again the idea was sound. I even did a ridiculous promo video that makes zero sense:

I freely admit the provocation is ridiculous and makes no sense, but creating this video was fun. Although Antonella was like what's up with the creepy "hey…hey" I blame Italian lockdown 🙂 https://t.co/wKYeWr8Csw #PushingHE2020 at #meital2020

This fun group of folks was more than willing to roll with anything. Thanks to the indulgent crew consisting of Allison Littlejohn, Lisa Marie Blaschke, Laia Canals, and Yishay Mor I think we made the session a bit more silly and fun. Although, I realize it might help to talk about the actual session and some of what we discussed. This panel was for Israel’s 18th annual MEITAL conference focusing on Teaching and Learning Technologies. The crew listed above was staging a reunion tour based on our unattended session in Barcelona way back in 2017.* The panel discussed what possible futures for higher ed post-COVID-19 might look like, you can read a full panel description and more details on the conference website. I am not sure there is a recoding of the session, but I will save the space beneath paragraphs below jut in case.

I can’t say I remember what we said exactly, but this Italian transplant couldn’t help thinking through the current crisis in the US. To be fair, I was definitely channeling a bit of Kathleen Fitzpatrick’s blog post “Your Institution Does Not Deserve to Survive” while trying to imagine anything resembling insight into the insanity that is the US context right now. The situation many U.S. institutions of higher learning find themselves in is a perfect storm that finds them damned if they open up campus as usual (which less than a week after the session seems even more insane given the rise in cases of the virus) and damned if they don’t (the financial fall-out could represent an existential endgame for a significant amount of schools). The full brunt of the market logic higher ed has conformed for the last three decades has caught up with it, which is true for just about every sector. The discussions of states and the Federal government cutting financial support for education is nothing new, but now our sector is finally looking into the abyss of what that chronic underfunding and overcharging for services means in a full blown depression. I believe Lisa even mentioned the idea of “tuition insurance” as a real thing now given every institution is face with the real risk of choosing to do business as usual and finding themselves in the midst of a full blown catastrophe on campus. I can’t help but think that Tom Woodward called it over a decade ago when he scripted the Uncanny Edtech bit about an educational insurance salesman that comes back from the future to sell people education insurance given the future is a complete shit show 🙂

So, it was a fun session, I guess, but can’t say things didn’t get pretty bleak pretty quick…

*Nobody attending was  a result of the entire city going on strike to protest the Spanish government’s abuse of power.