I Wish I Had a Carpenter

Walking around NYC this afternoon I saw the IFC Cinemetal t-shirts (scroll down that page—what a terrible website the IFC center has) at their theater off West 4th Street and I really, really wanted the Carpenter t-shirt. These t-shirts are heavy metal t-shirts/album covers mashed up with film diirectors. For example, The Carpenters album Lovelines is mashed up with John Carpenter’s They Live. 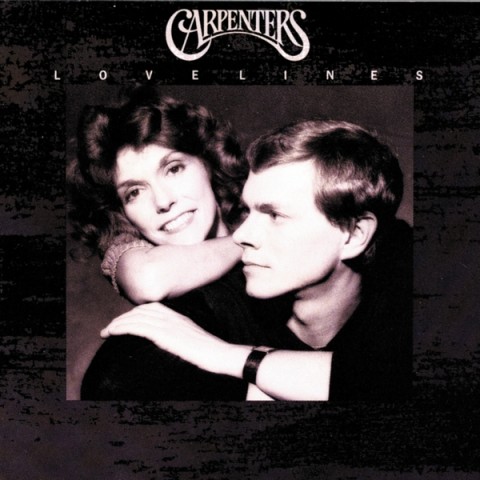 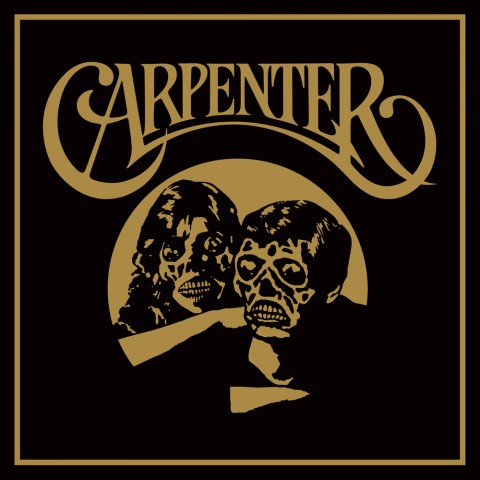 And there are many more that have been around since 2008, where have I been?

I did the Ranier Werner Fassbinder mashed up with Metallica, save the fact I hate Metallica: 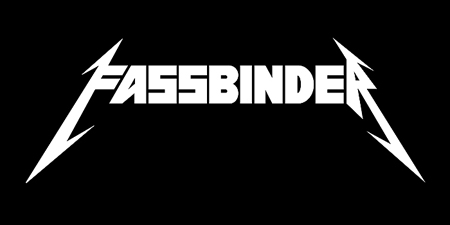 And there’s Werner Herzog with Danzig: 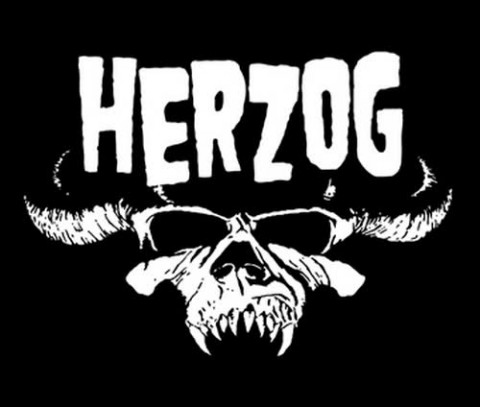 And that’s just a few of them…but the enw Carpenter is the one I have eyes for 🙂 What”s more, this is right in line with a ds106 mashup assignment “Remix an Album Cover,” and what I like about this series is the focus on two specific groups that make ti easier: independent, hardcore film directors and Heavy metal bands. There may be something to such focused pairings to produce an inspired series.

2 Responses to I Wish I Had a Carpenter