Losin’ It, Dead Zone, Videodrome, The Day After and more 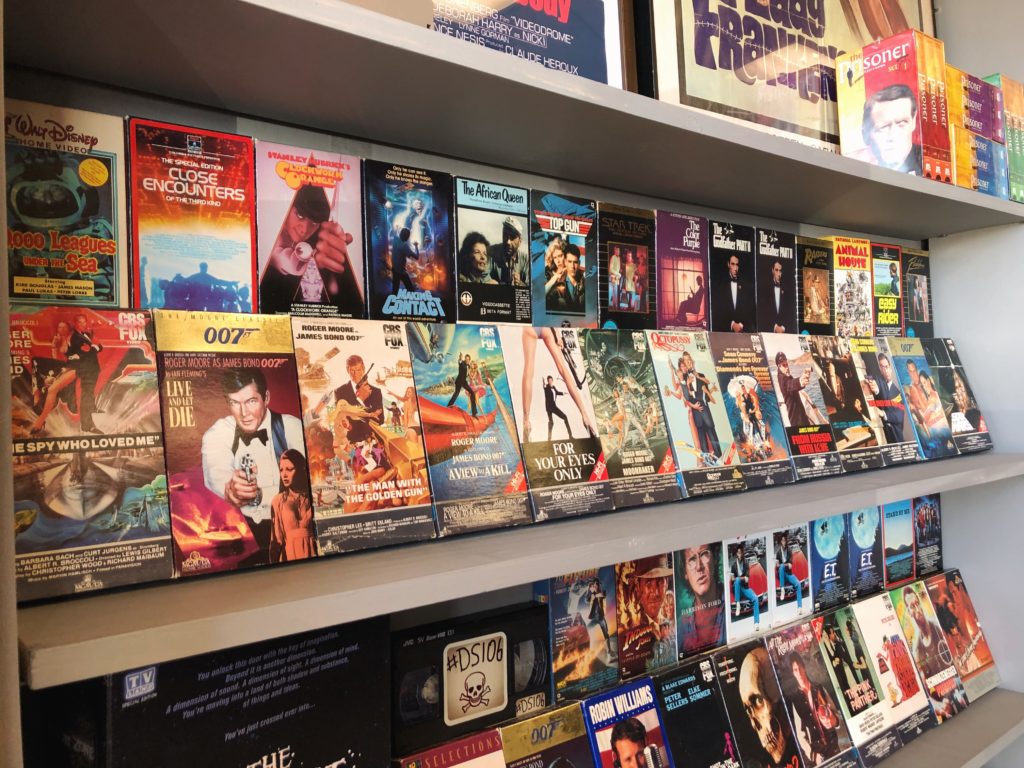 The Reclaim Video storefront continues to flower as we bring in more titles.Over the last two weeks we added a bunch of titles such as Losin’ It and Dead Zone to knock a couple of titles off the 1983 wish list, the other three (The Hitcher (1986), Warlock (1989), and Wolf (1994)) came as part of the Ebay lot. 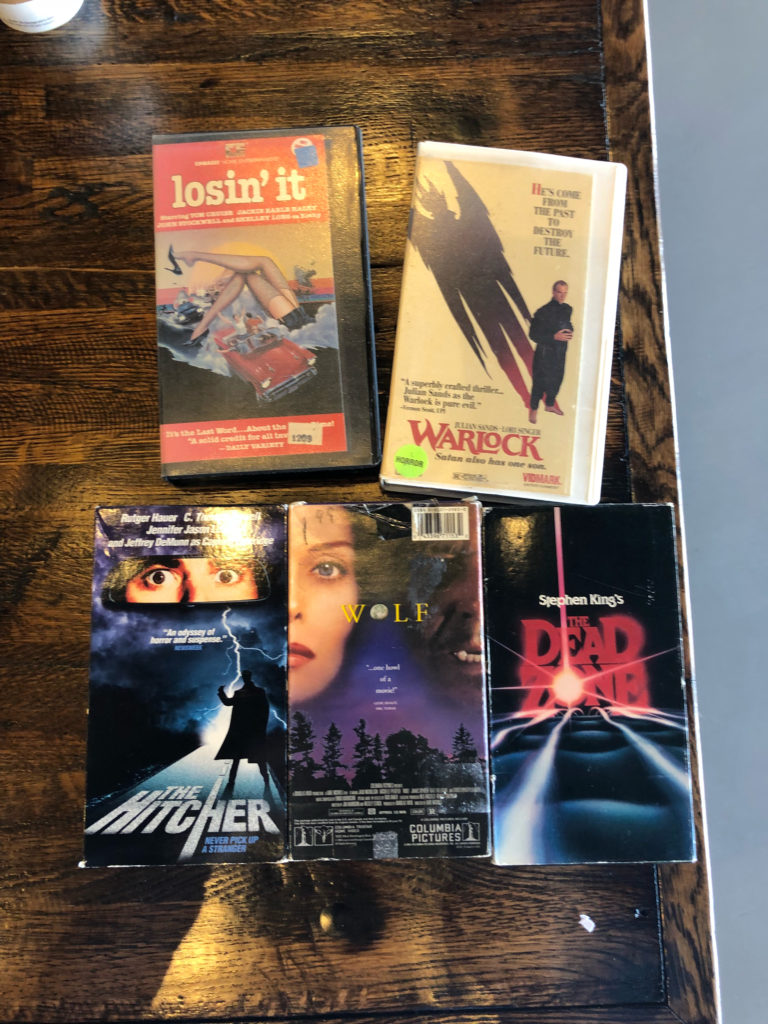 We also got some new technology to track and share new arrivals: 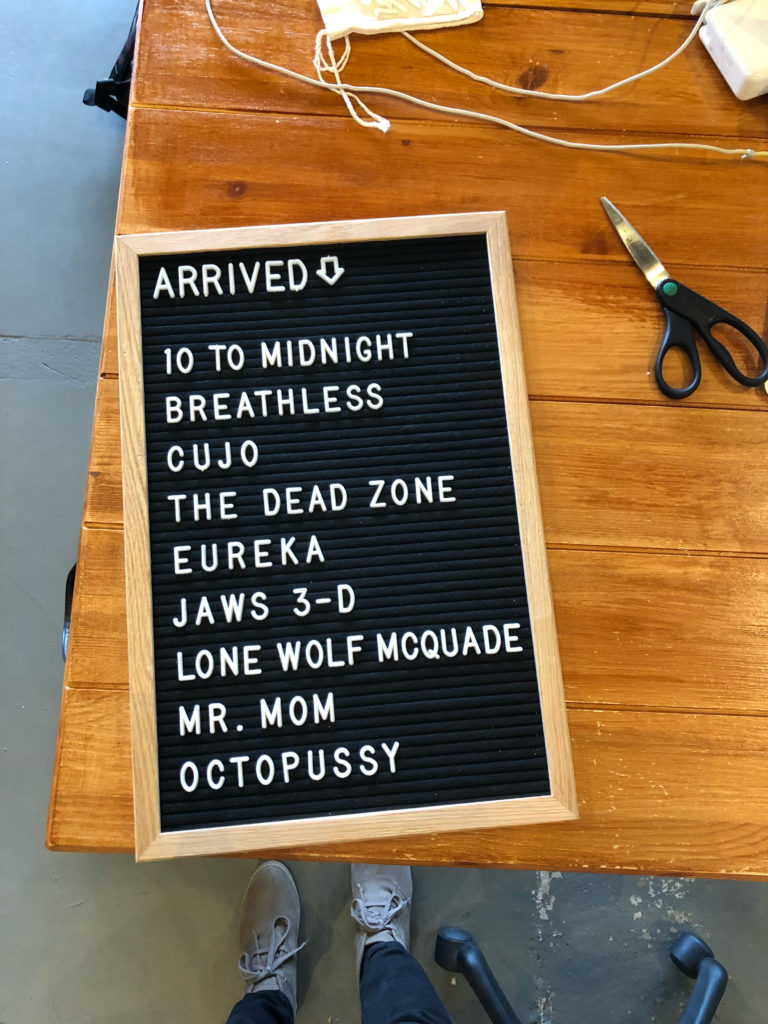 We also scored an uncut VHS version of Cronenberg’s 1983 Videodrome—a foundational film for Reclaim Video. And to add to the vibe of Reagan 80s fear-mongering and paranoia we secured the 1983 made-for-TV gem The Day After. 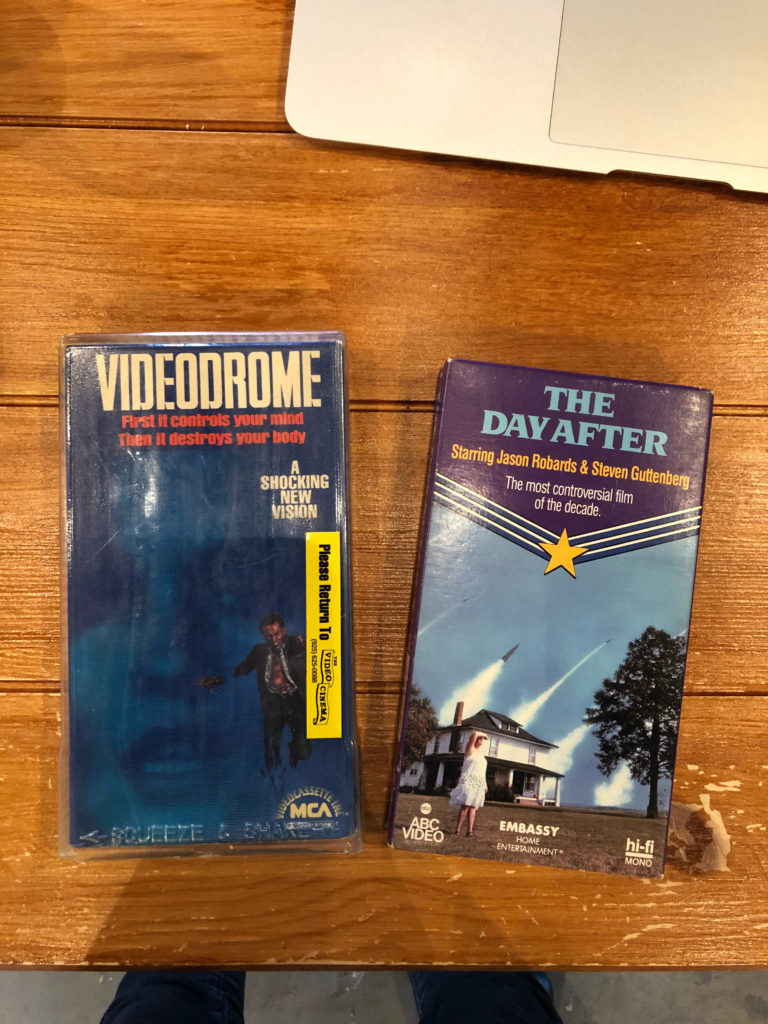 Additionally, the shelves for our featured video rack (which we scored at Goodwill for $13) arrived, and it is pretty awesome. 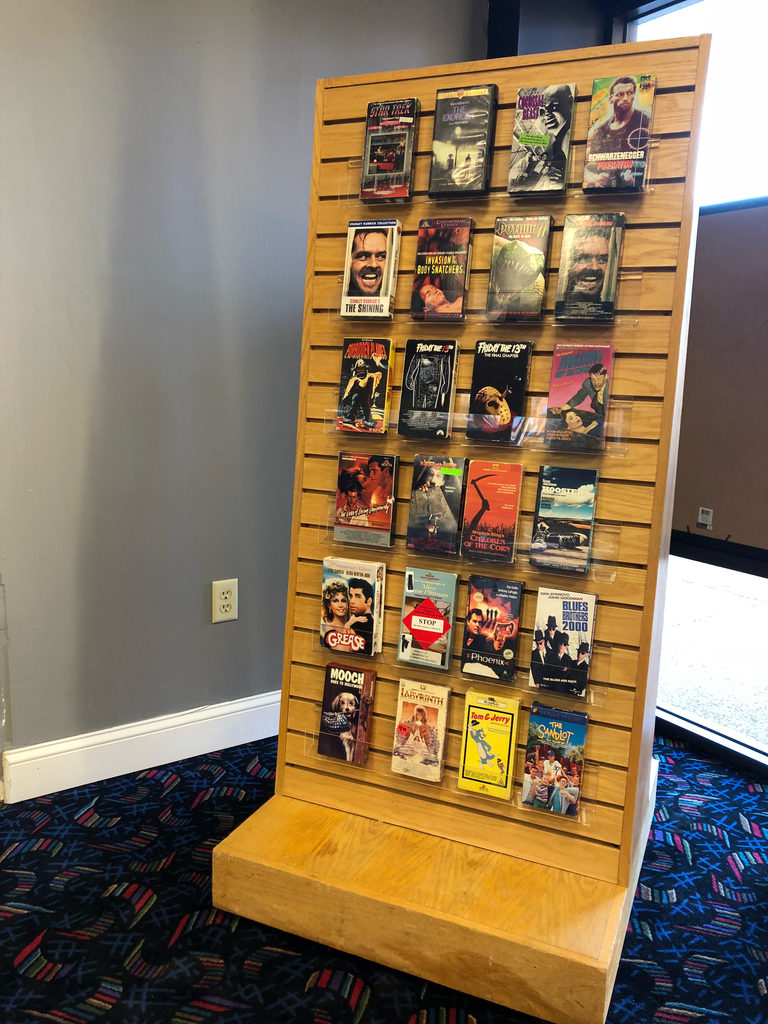 So, it’s been an event couple of weeks leading up to the unveiling of Reclaim Video’s website and promotional video at OER18. Reclaim Video is going public 🙂

1 Response to Losin’ It, Dead Zone, Videodrome, The Day After and more