I’ll write a much longer post about how this all came together so quickly, but it boggles my mind that I can even publish this right now! Suffice it to say for now OpenVA just got that much more awesome with this conference before the conference. This might just be the EdTech conference of the year. And guess what, if it’s not at least it’s free—-while seats last!

I have to give a quick acknowledgement to UMW’s President Rick Hurley who continues to champion, promote, and sponsor the amazing digital work happening at UMW—this couldn’t have happened without his support.

Where?
The Alumni Executive Center at the University of Mary Washington in Fredericksburg, VA.

Time Schedule:
2:00 – 5:00 Fred Talk—each presenter will give a 10 minute talk about a particular thing they are deeply interested in in regards to technology, education, business, and the future of this domain
5:00 – 6:30 Reception
6:30 – 8:00 Jeff McClurken will moderate the “Minding the Future: Visions of Higher Ed” panel which will engage all of our presenters in a broader discussion on the topic of how technology is “disrupting” higher education.

Why?
Across the nation, higher education is being inundated with initiatives that seek to leverage the advantages of the “virtual” domain to improve affordability, degree completion rates, and educational  outcomes. Many of these initiatives are being driven by calls to fundamentally change the landscape of higher education as we know it — with little conversation or vision for about what the new landscape should look like.

In response to these claims, the State Council of Higher Education in Virginia (SCHEV), a wide range of Virginia’s public higher education institutions, and the Shuttleworth Foundation are sponsoring a two day event that will investigate these calls for disruptive change, and chart a path for Virginia public institutions to navigate the possibilities and challenges in the future.

On Monday, October 14th, five thought leaders from multiple disciplines and professional domains will examine the issues, in light of the national landscape of higher education. A series of focused talks throughout the afternoon will be capped by a panel discussion dealing specifically with whether or not public institutions have their head in the sand when it comes to topics such as  Massive Open Online Courses (MOOCs), distance learning, and the “electronic delivery revolution.”

Audrey Watters is a journalist specializing in education technology news and analysis. She has worked in the education field for the past 15 years: as a graduate student, college instructor, and program manager for an ed-tech non-profit. Although she was two chapters into her Comparative Literature dissertation, she decided to abandon academia, and she now happily fulfills the one job recommended to her by a junior high aptitude test: freelance writer. She has written for Edutopia, MindShift, Fast Company, Inside Higher Ed, The School Library Journal, O’Reilly Radar, ReadWriteWeb, and The Huffington Post, in addition to her own blog Hack Education. 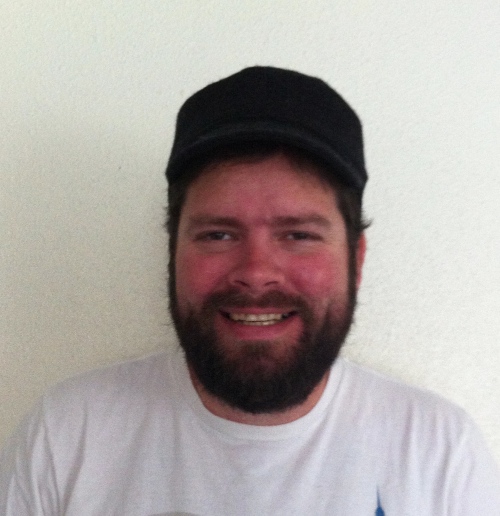 Kin Lane is a web programmer living in Bend, Oregon. He began his career as a database application programmer way back in high school and has been at it ever since. For the last 10 years Kin has been building database driven web-application on primarily the Microsoft platform. Kin is a self-made technology entrepreneur with no formal college education or degree. Everything he has learned, he has learned on his own steam and has been either owning my own business and a consultant for most of his adult life. 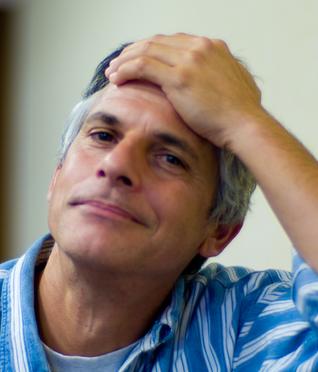 A hands-on thinker, Udell’s analysis of industry trends has always been informed by his own ongoing experiments with software, information architecture, and new media.

From 2002 to 2006 he was InfoWorld’s lead analyst, author of the weekly Strategic Developer column, and blogger-in-chief. During his InfoWorld tenure he also pioneered the medium now known as screencasting and produced an audio show, Interviews with Innovators.

In 2007 Udell joined Microsoft as a writer, interviewer, speaker, and experimental software developer. Currently he is building and explaining a calendar network that’s based on open standards and runs in the Windows Azure cloud. 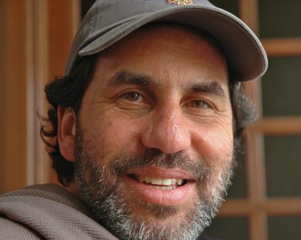 Alan Levine is recognized for expertise in the application of new technologies to education. A pioneer on the web in the 1990s and an early proponent of blogs and RSS, he shares his ideas and discoveries at CogDogBlog. Among his recent interests are new forms of web storytelling (including 50+ Web 2.0 Ways To Tell a Story, pechaflickr, and the StoryBox), as well as leading and teaching the open digital storytelling class, ds106.

Most recently he was instructional technology specialist at the University of Mary Washington, following leadership positions at the New Media Consortium and the Maricopa Community Colleges. Currently he is exploring new options under the banner of his own creation CogDog.it 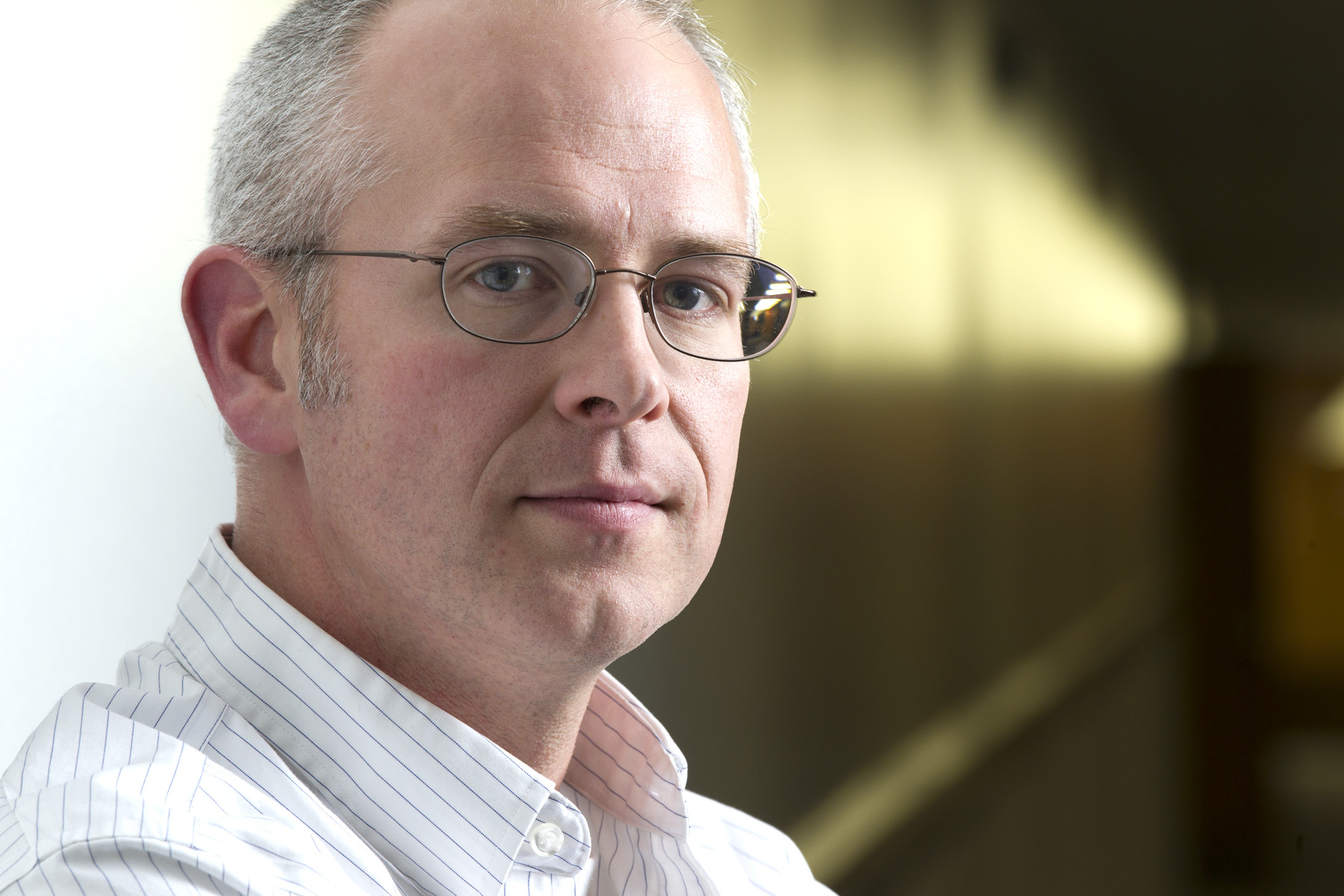 Dr. David Wiley is a Shuttleworth Fellow, working to lower the cost and improve the quality of education. He is currently on leave from Brigham Young University and leading Lumen Learning, an organization dedicated to supporting and improving the adoption of open educational resources by middle schools, high schools, community and state colleges, and universities. As an academic, Dr. Wiley has received numerous recognitions for his work, including an NSF CAREER grant and appointments as a Peery Social Entrepreneurship Research Fellow in the BYU Marriott School of Business, Senior Fellow for Strategy with the Saylor Foundation, and Nonresident Fellow in the Center for Internet and Society at Stanford Law School. As a social entrepreneur, Dr. Wiley has founded or co-founded numerous entities including Lumen Learning, Degreed, and the Open High School of Utah. In 2009, Fast Company named Dr. Wiley one of the 100 Most Creative People in Business.

How?
This event has been made possible by the generous sponsorship of UMW, SCHEV, and the Shuttleworth Foundation

Interested in attending? The conference is free of charge and open to the general public. Our venue seats 220 people so if you are interested signup here as soon as possible.

2 Responses to Minding the Future – Visions for Higher Ed