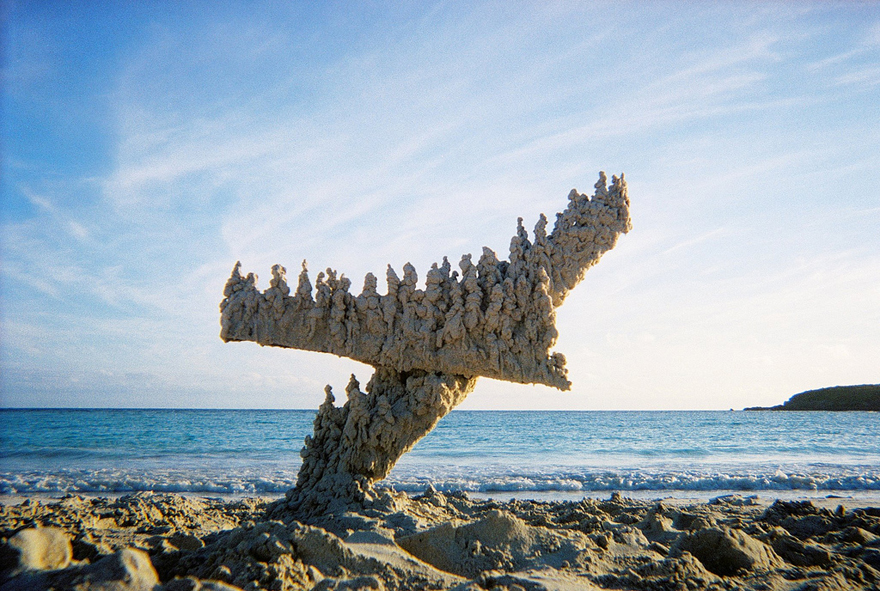 I sat through a webinar this afternoon—it’s actually yesterday now—about Amazon Web Services (AWS) for education. Tim Owens and Ryan Brazell were there as well, but it seemed like this stuff was old hat to them. On the other hand, I was blown away. I’ve been following the conversations around the service EC2 (Elastic Cloud Computing) that enables firing up servers and application environments on the fly and paying based on usage rather than set cost. I’ve also been intrigued by Amazon’s S3 storage for years, but I’m old gold LAMP environment. So the idea of moving all my digital kipple to the cloud always seemed more work and buzz than I had time for.

That’s an excuse in the end. There’s really no reason I shouldn’t have explored the possibilities of AWS sooner; I am a technologist after all. To atone for my sins, that’s what I spent a good part of the afternoon and evening doing. And it was high time because I needed some experimental space in my life, I was beginning to feel like a virtualized machine image in my day job 😉

“What is a virtualized machine image?”, you might ask. You might even be saying, “What the hell are you talking about?” Let me try and explain. Among the coolest things at AWS are the Amazon Machine Images, which basically provide a virtualized package containing a specific server environment or application that can be customized for specific uses.

So, for example, say you wanted a WordPress MultiSite setup and you needed unlimited storage and bandwidth, but at the same time wanted to pay for usage rather than a set server fee (the idea of web as utility, now it just needs to be regulated ). Additionally, you want a package (or image) that has particular themes, plugins, and server specifications out-of-the-box. With Amazon’s marketplace you can choose from scores of such images  that you can set up in a matter of minutes. Given the work I did in a LAMP environment getting UMW Blogs up and running in 2006 and 2007, that’s pretty remarkable.

What’s most remarkable is how seamlessly we can share infrastructure now. This goes way beyond open content in my mind. You can choose from a wide variety of machine images shared within the AWS marketplace, and fire up an instance almost immediately. And the marketplace idea doesn’t necessarily mean they are all provided by vendors, UMW could just as well share it’s configurations and customizations for UMW Blogs as a machine image with any school who was interested. This is exactly how we fired up an instance of EdX so our faculty could play with it.

What might this mean if the state of Virginia started sharing infrastructure for teaching and learning in higher ed that went beyond the learning management systems? I love the idea of a marketplace around infrastructure, and it not only scales very big, but also very small. One-off projects for folks who want to experiment with newer, lightweight platforms that are difficult for IT departments to spin up a server are an ideal use case. I’ll be writing more about this in my next post, but the fact I could install the node.js blogging platform Ghost (which requites a particular server environment) in a matter of minutes and immediately login and start playing is pretty radical.

In terms of an educational technology group like DTLT, something like AWS is the next generation of the Bluehost sandbox we got started with back in 2004. I don’t think I can ignore it any longer. And after playing with an instance of Ghost for much of the night, I don’t want to!

This entry was posted in Uncategorized and tagged AWS, ghost. Bookmark the permalink.

3 Responses to Next Generation Sandbox