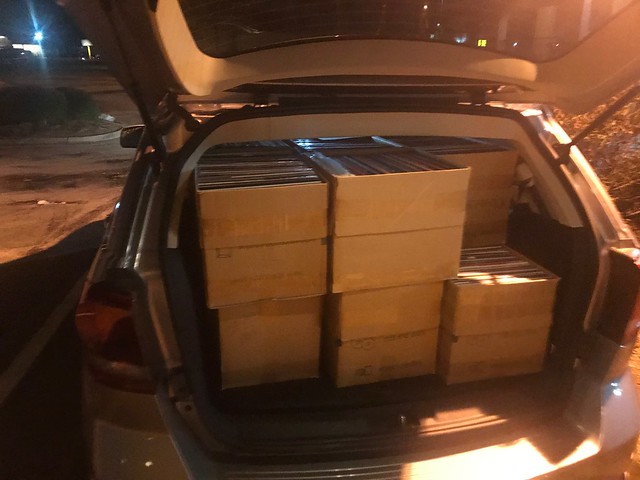 As soon as I got back into town on this last trip Tim and I immediately headed down to Ruther Glen, Virginia to pickup 1900 laserdiscs thanks to Fat Kat Records & Books. I first discovered this gem in 2015 when working on the UMW Console. We bought some vinyl as well as a SelectaVision player and over 75 videodiscs. They since moved from Fredericksburg to Ruther Glen, which was only 20 minutes south. There laserdisc collection is impressive, and Tim and I have probably bought 200-300 over the last year. A couple of months back the proprietor reached out letting us know the physical location is closing and they are going entirely online, and were wondering if we wanted to buy the entire 1900 laserdisic collection. And it did not take long for us to respond: “Why yes, yes we would!” 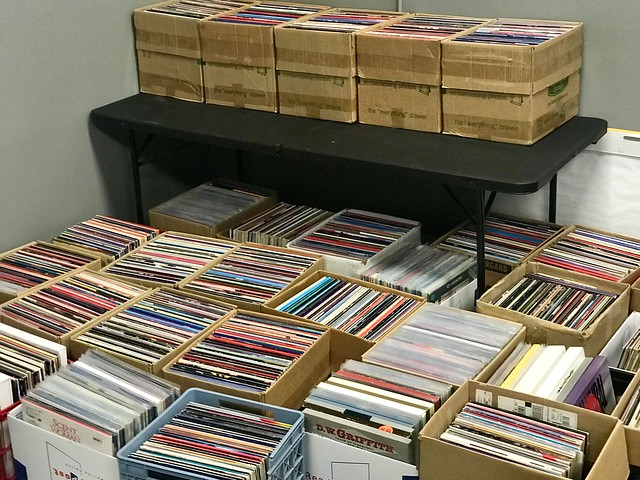 It’s massive, and our Reclaim Video employees Matt and Zander have already inventoried everything and we have gotten most of them them out of boxes and onto shelves. 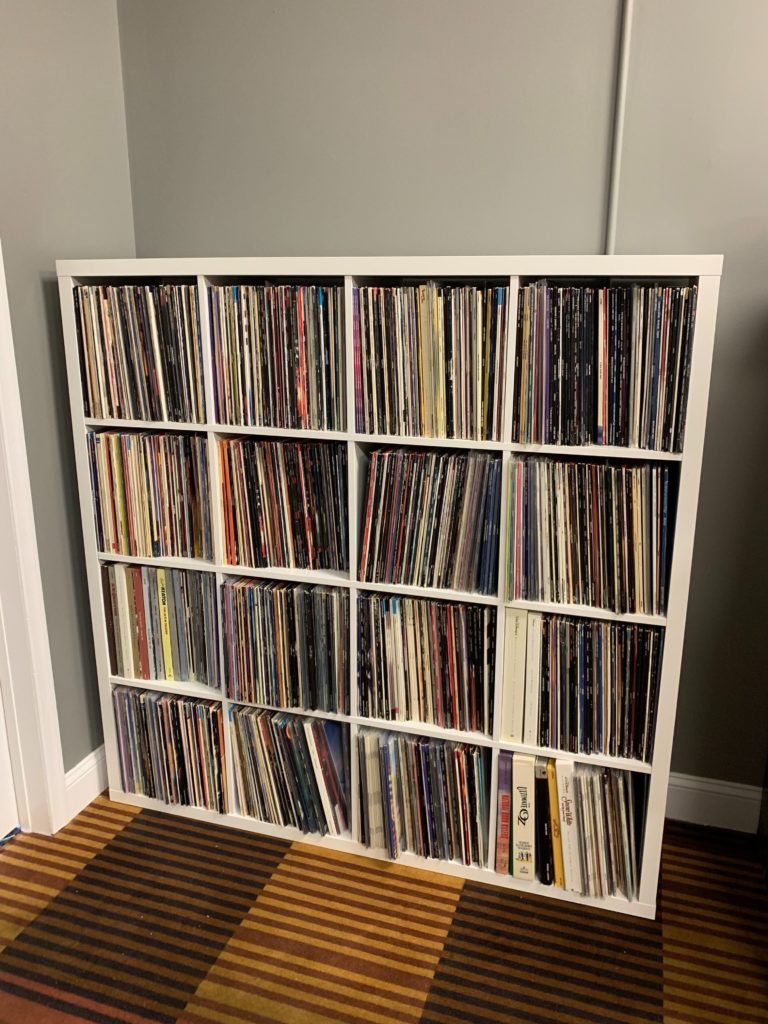 That’s just one of two shelves full of laserdiscs that are bookmarking our recent acquisition of four classic arcade games, making this my single favorite room in the world. 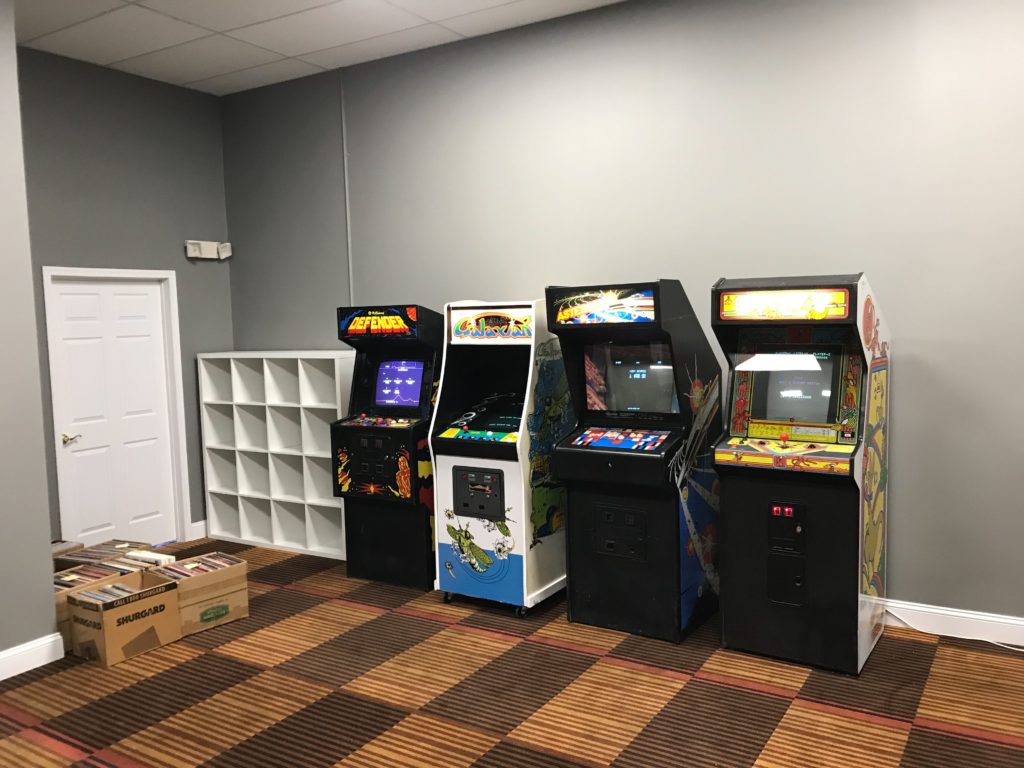 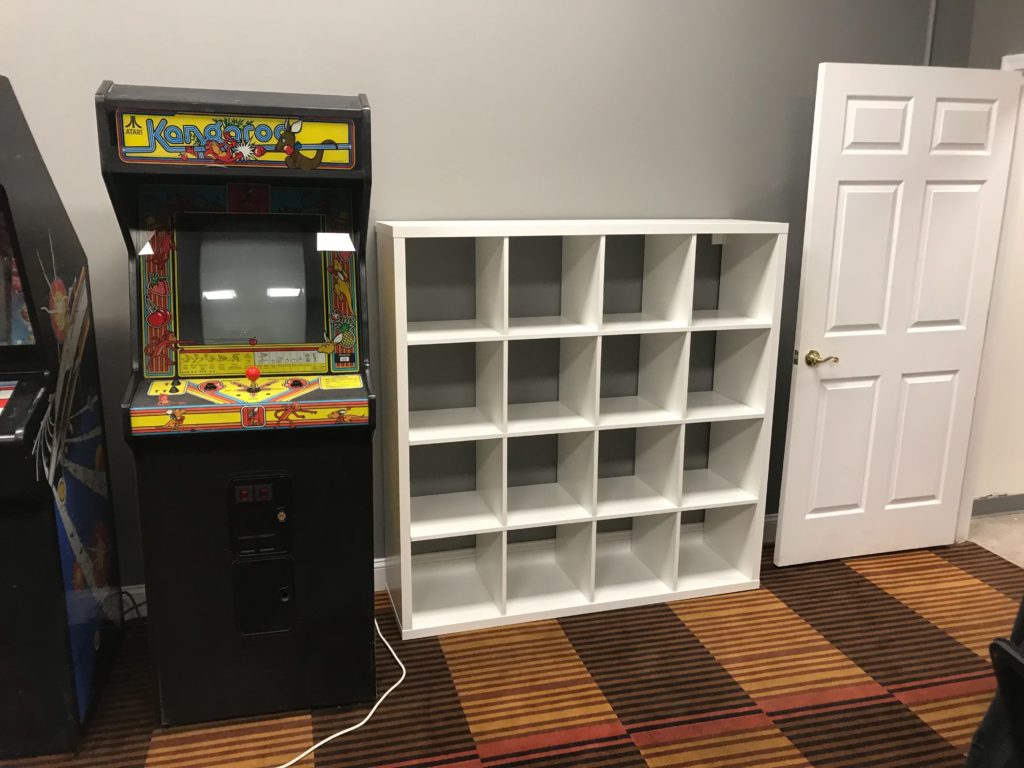 I’ll try and get a picture when everything is done, but it is coming together beautifully. There are a ton of films to go through, and so far I watched The Fan (1981) and The Flamingo Kid (1984) from this lot. The audio was not perfect on The Flamingo Kid, which also happened with Magic (1978) —a laserdisc I bought earlier this year. You can almost see the disc rot on the screen:

I was transfixed by Janet Jones’s UCLA sweatshirt on the beach when I saw this as an adolescent, who knew what was to come…@reclaimvideo

The Fan was perfect though, and Lauren Bacall was pretty amazing in this film. While not a great film, it is an awesome look at early 80s NYC, and it was released soon after John Lennon was shot my a crazy fan, making it timely in a tragic way.

There are so many more to watch, world enough and time! Like Moon of the Wold: 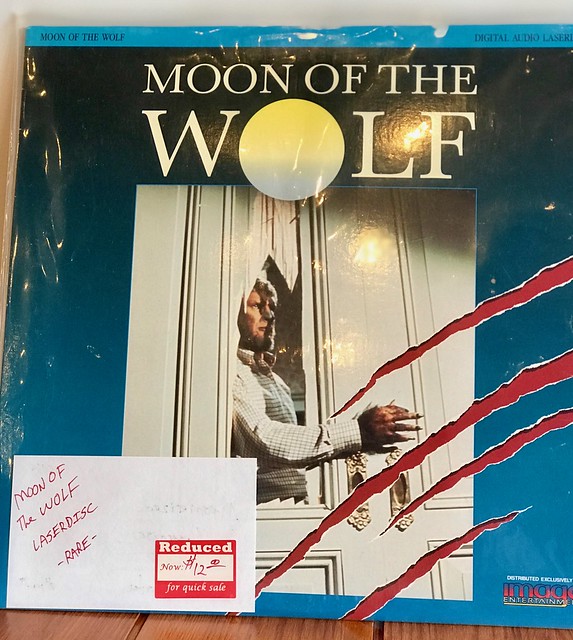 Or the Tom Selleck bomb Runaway: 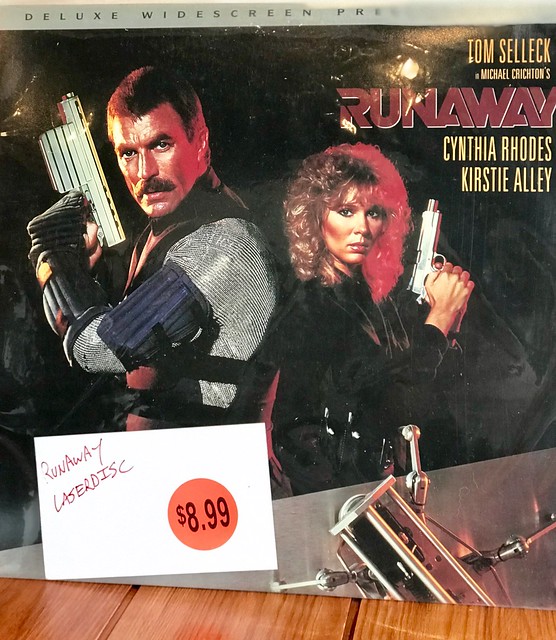 And quite a few music laserdiscs, like Queen’s Greatest Flix: 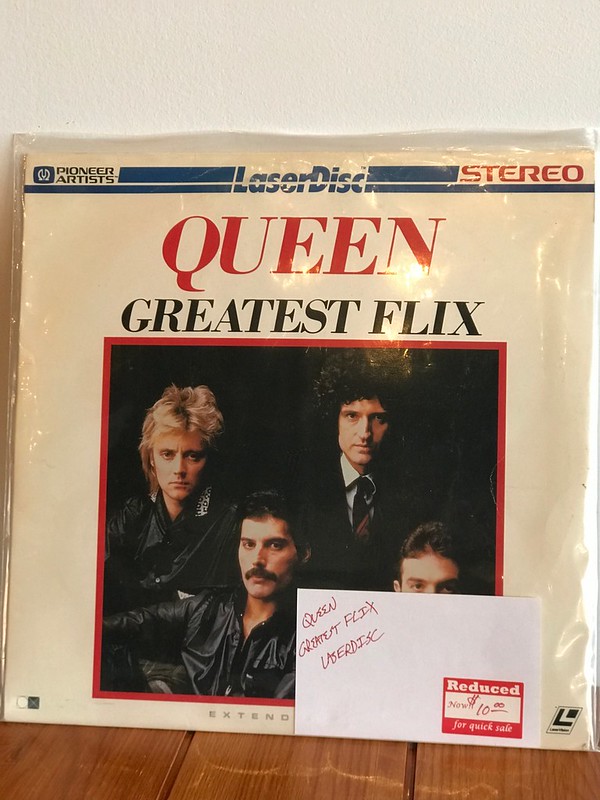 And all this and more can be right at you fingertips at your local Reclaim Video store—coming soon! 🙂

This entry was posted in Reclaim Video and tagged Laserdiscs, ReclaimVideo. Bookmark the permalink.