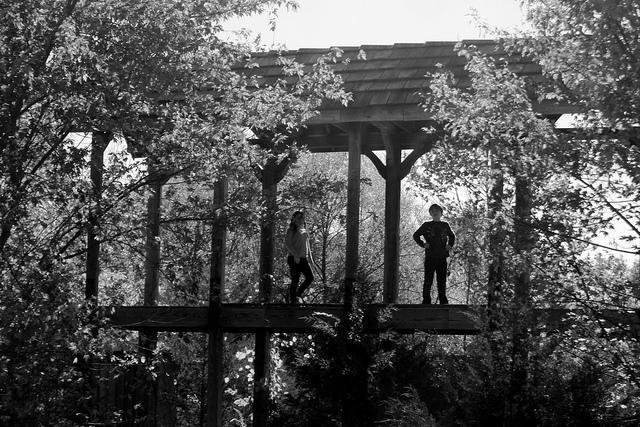 Turns out the Renaissance Faire ruins making the rounds on the internet over the weekend are literally in my backyard. [You can find out more about its history here.] You have no idea how bad I want to film a parody of Game of Thrones using this location now that I know it exists. And how did I find out it exists? Well given I’ve lived in Fredericksburg for almost eight years now, you would think some local, clandestine source turned me on to this local treasure, right? Nope. I had to learn about one of this areas most fascinating, forgotten gems I’ve yet to find here from this tweet by Ben Rimes who’s a colleague who I never met who happens to live in Michigan. His link led me to this Flickr group. 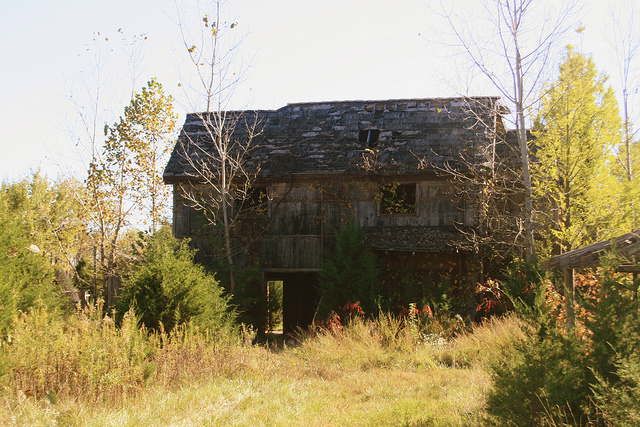 So, what does it mean that I discovered such a seemingly localized gem from a non-local source who has never even been to Fredericksburg as far as I know? I’m not exactly sure, but it reinforces just how potean the web is. While we usually frame it as a global network that seamlessly scales for billions of people all over the world, I find it’s ability to remain intensely local and intimate is what keeps me coming back. I think the global versus local characterization of the web is part of the problem. Seems to me its genius is it can be both at once when it’s premised on the social. Whatever the case, I regularly feel as if my world, no matter how localized or generalized, has consistently been made richer as a result of these personal connections that truly seep into my built environment, no matter the state of its disrepair 🙂

Below are a set of images on Flickr of the Renaissance Ruins:

Additionally, here are two videos that provide a look across the pond of time to this remarkable place outside time but thorughly negulfed by nature. The first is an overview of the space, while the second video takes you through a quick tour of one of the abandoned buildings.

Overview of Renaissance Fair Site including Boat from Jim Groom on Vimeo.