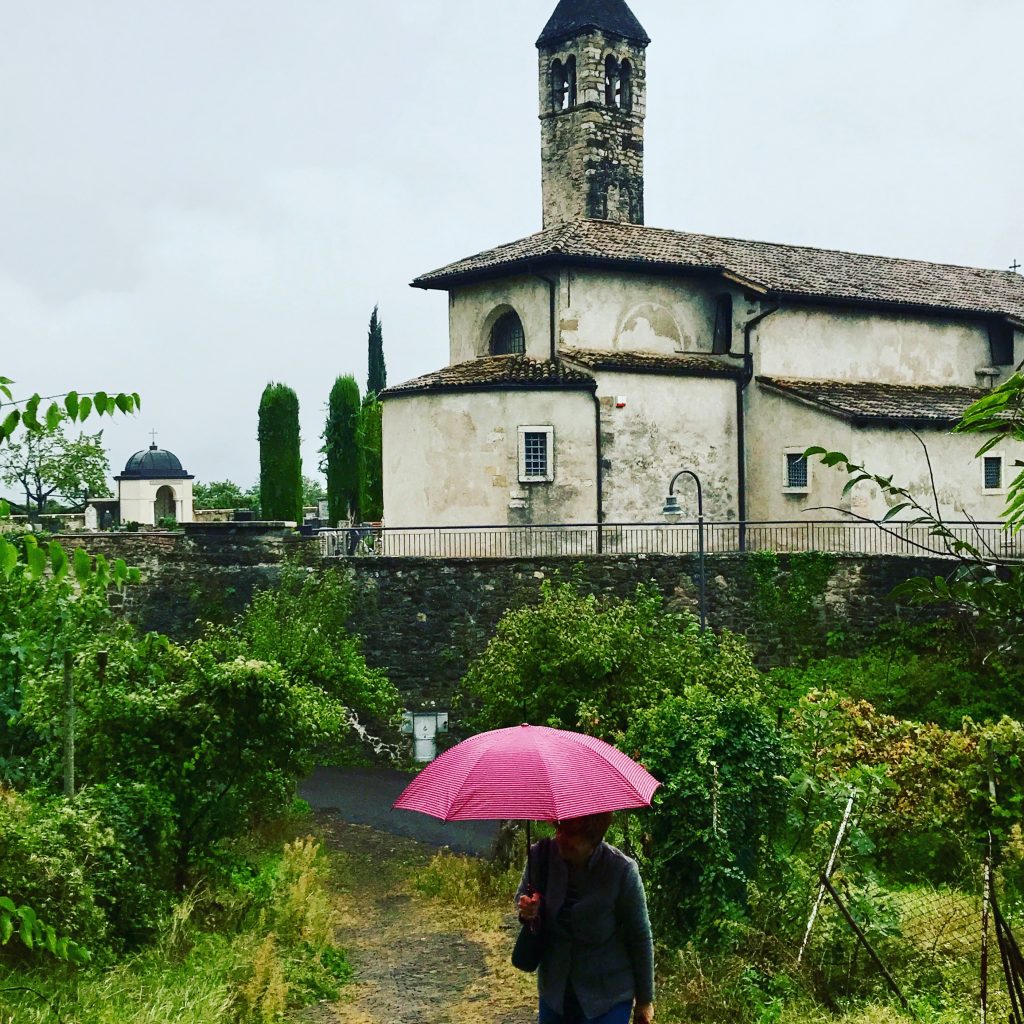 It’s been a rainy weekend here in Trento, and the Fall weather is consolidating on this mountain enclave. I spent some time yesterday cuddled up on the couch with my laptop making a plans for securing sites. The larger plan is to finally extract the numerous sites from a WordPress Multisite multi-network I setup back in 2007/2008. The main driver of this is that I want to finally get all my sites loading over https. I can probably do this in its current setup, but too much web kipple has accumulated over the last ten years, and it is high time to dismantle that multi-network—even if I end up reassembling it.* 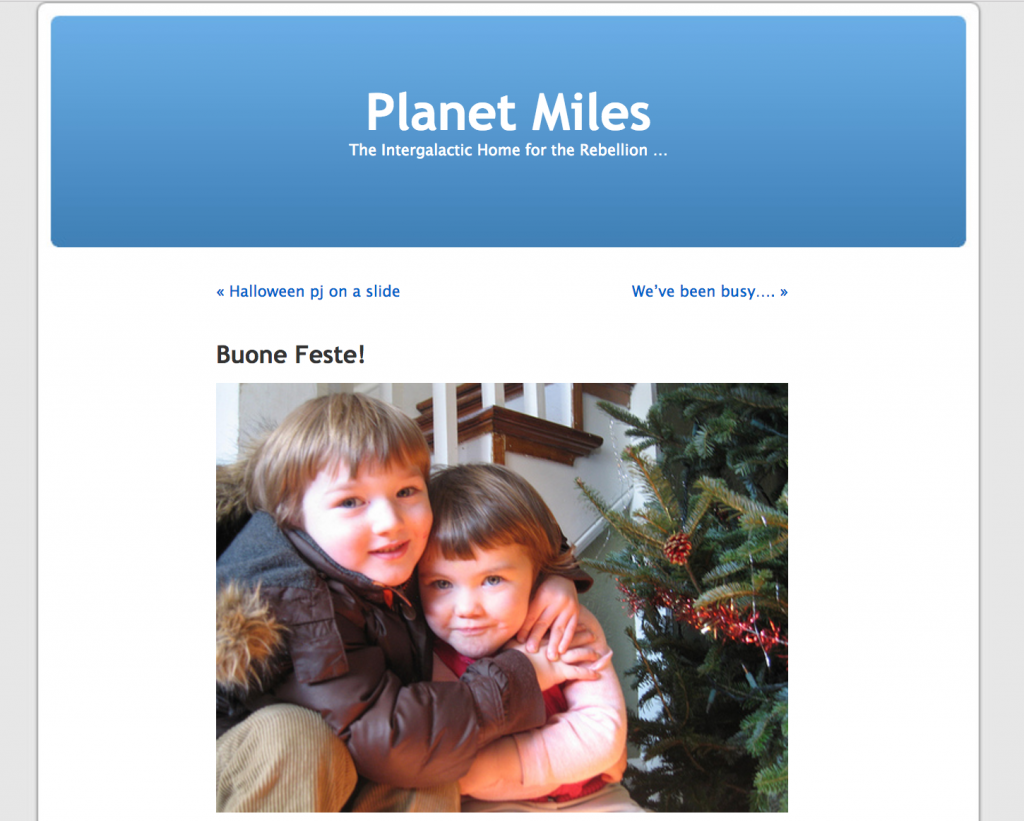 The multisite has 5 independent multi-site networks (you can think of multi-networks as as WordPress Multisites within a WordPress Multisite—INCEPTION!) that contain a bunch of project sites, course sites, presentation sites, etc. and I have been putting off cleaning this stuff up for years. I actually started the process over a year ago on my very first blog Planet Miles. It was the night before the AMICAL conference in Rome, and I was using the occasion to revisit my blogging roots as well as re-acquainting myself with the site’s architecture. It had been a long while since I played with a multi-network setup, and while I was able to move the site out successfully, the clean-up was never completed. There remained a ton of links and videos that needed updating and converting given they were using the effectively defunct FLV media format. 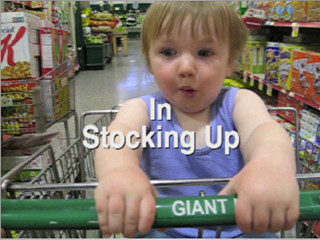 Click Video Above to Play
Anyway, I doubled-down on converting videos, but there are enough of them that it will take more than one afternoon. That said, I used this online media converting tool (that is admittedly over-run with poorly targeted ads) to start converting the FLV files to MP4 files. It worked quite well for me, but I’m not sure what the long term effects will be 🙂

So, in order to feel a small sense of accomplishment and finally secure one of my fleet of sites, I issued an SSL certificate for Planet Miles using Let’s Encrypt provided through that awesome web hosting company Reclaim Hosting. The process was easy, and it has been documented for Reclaimers, so no need to go through that. After issuing a Let’s Encrypt certificate, I ran the SSL Insecure Content Fixer which goes through your site and fixes any images, media, and other content that link to http rather than https—something that makes this process much, much easier. After that is done, I force the site to load over SSL by putting the following lines at the very top of the site’s .htaccess file:

And voila, Planet Miles is now my very first secure site. It has taken me an embarrassingly long time to do this, but the tide has turned and I am committed to getting all my sites loading over https before the year’s end. In fact, I took a break from Planet Miles after a few hours of video conversion and SSL work and turned my attention towards getting the Shenandoah literary journal running over https, a short time later it was secured as well.† The bava’s web is becoming a safer place one site at a time.

*It has been very convenient to be able to update as many as 50 sites across five domains from one core set of files, plugins and themes. It makes a ton of sense to run a multi-network given my situation, but the problem is I started so early that there are layers of confusion around plugins, versions, and sites that I just need to rebuild. It’s all too long ago, and while I documented mostly everything, so many of the plugins and work arounds I was using are woefully outdated. Refreshing myself on what’s out there now is not a bad option, plus I will take the opportunity to convert a number of these sites to straight-up HTML thanks to the inspiration from Keegan.

† I’ll right that one up too, although it was fairly similar with just a few details worth pointing out given this is worth an announcement on the Shenandoah site as well.