I’ve been reflecting about my teaching a bit over the last week or so, and I’ve been on a bit of a journey the last four years. It started with ds106 in Spring 2010, and it’s been rolling ever since. I’ve learned a few things over the last four years, and all of them have to do with letting go. In Fall 2010, after having taught ds106 twice,  I planned, alongside Martha Burtis, Tom Woodward and Alan Levine, to open the class up for anyone interested. That was made reality in Spring 2011 when Martha and I collaboratively taught the class on the ground at UMW. While we both had our own sections, we worked together on the course planning, assignments, radio broadcasts, and more—all of which made the course 1000 times better.

Martha taught the course again in the first sumemr session of 2011, the very next session all of DTLT (including a then green ITS by the name of Tim Owens) taught the class as a group. In fact, the course was a spoof on the limited imagination when it comes to teaching online in higher ed. So often that notion gets packaged as a single-shot video of a professor talking at his or her students in front of a wall of books. 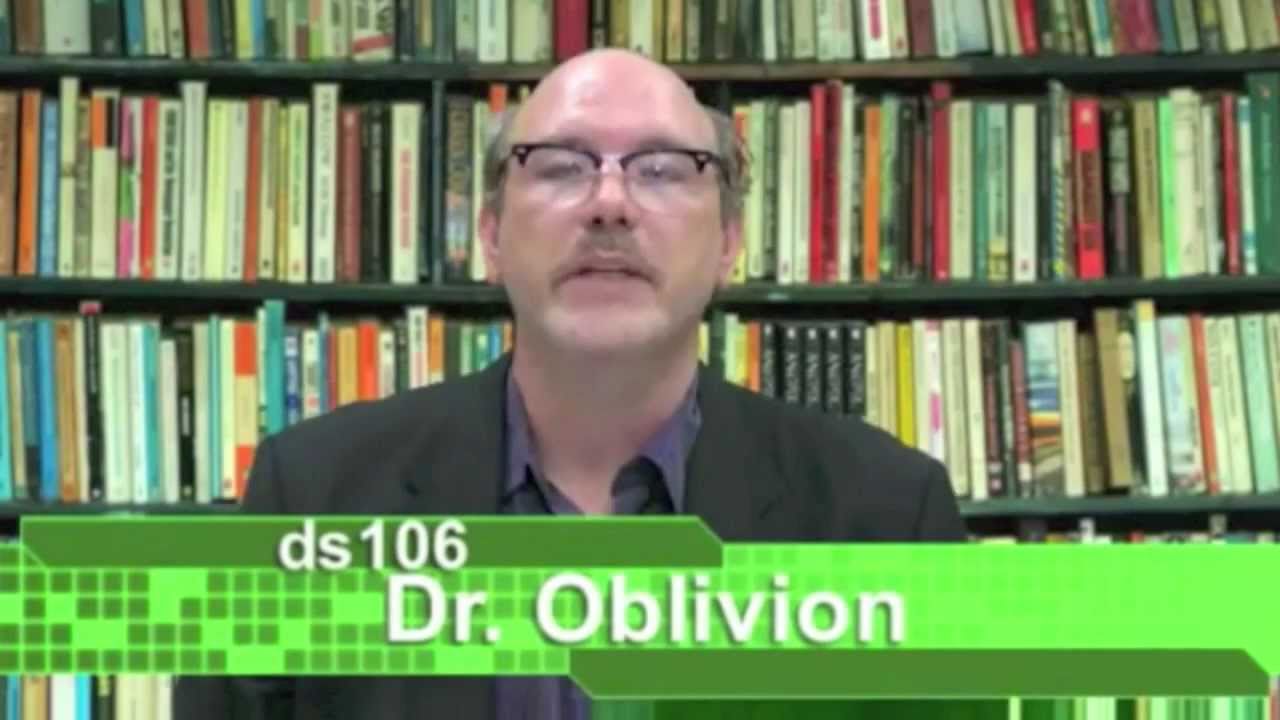 We pushed hard on the notion of the assumed and sacred constructs of academic identity, pedagogy, and the talking-head font of information. All of which gave way to unquestionably the most insane teaching exepreince I have yet to be a part of, namely the Summer of Oblivion. 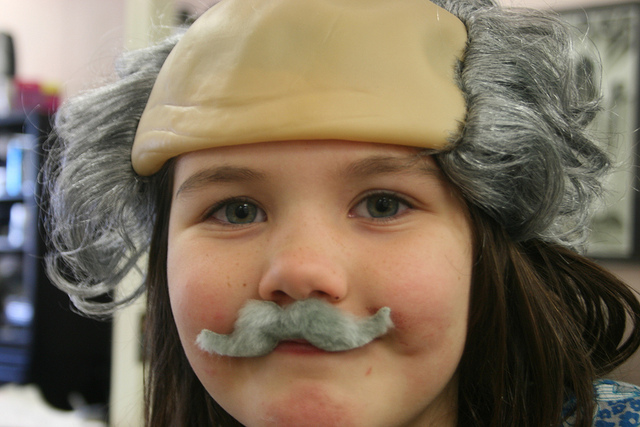 Less than a year later Alan Levine was on the ground at UMW, and both Martha and I took turns collaboratively teaching ds106 with him. There was a shared sense of ds106 as both a class as well as a community. Working together on our teaching became the norm. This is nowhere more apparent then in Alan and Martha’s co-taught summer ds106 class known as Camp Magic MacGuffin. In fact, ds106 was (and continues to be) an odyssey spanning several years that has proven generative in all kinds of ways I’m still discovering.

But teaching the same class again and again can get tiring, and for close to five or six semesters ds106 was all I taught. By Fall 2012 I was asked to teach a Freshman Seminar on Detective Fiction. I’d taught a hardboiled literature class before at SUNY Old Westbury during the Summer of 2001, so I figured I could work something out. I came up with a syllabus for a  hardboiled class, and I was pretty stoked. I went to graduate school for literature, and it had been a dog’s age since I taught a class based exclusively on novels and films. I was really looking forward to the change.

Goodfellas “He cuts the Garlic with a razorblade”

As I started teaching the Hardboiled class something cool happened. As  early as week 2,  Paul Bond, who had been part of the opne, online community for ds106,  was regularly listening in and blogging aboutthe class—each sessionw as broadcast to ds106radio. I  then started bringing him in via Google Hangouts. Soon enough we started unofficially collaborating on that course. The following Fall we consummated the relationship of co-teachers, and it’s been pretty awesome since. We worked together on the True Crime freshman seminar this past fall, which was a total blast, and worked together to design CPSC 104: The Internet. As Paul and I became fullblown collaborators in the classroom, I got one of the most valuable lessons yet, let the students drive the experience. Paul is really amazing at stepping back and letting the students claim ownership of their learning. What’s more, he is a master at designing an experience wherein the role of the insturctor is radically de-emphasized.

De-emphasizing my presence as the “head” of the class is something I continue to struggle with (which has soething to do with my big personality), but teaching with Paul forces me to be vigilant in this regard. Three semesters later I am really seeing the rewards in my teaching, for both True Crime and the Internet Course the amount of engagemnt, student ownership of the experience, and curiosity-driven discussions have been astounding. Collaborating with Paul has opened up a whole new world of re-thnking the design of a course, the structure of material, the possibilties for project-based learning, and the necessity of student-driven discussion. It’s been a truly rewarding two years of teaching, and I feel like it’s building on top of the collaborative teaching experiments that started as a result of ds106.

What’s happening now that Paul and I have gotten in the groove of teaching together, is that we can really play off each others strenghts. Paul likes to frame the design of the course and let the students own their role in it, but disappear into the fabric during the actual session. I, on the otehr hand, contribute to the dicussion throughout the course, tell stories, crack jokes, and generally get on people’s last nerve. We’re learing how each other works, and improvising around that. What’s more, Paul’s latest post “Chalk Talk” is a summary of yesterday’s in-class discussion based on brainstorming the students did for the decades-based timeline. This is a post I was meaning to write, but thanks to the fact Paul did, and better than I ever could hvae, I can write this one. Where in a very tight synchronization right now, it it’s a beautiful thing. Collaborative teaching continues to push me beyond my comfort level, and I’m increasingly convinced I might not ever be able to teach a class alone again.

As a final note, it would be unfair not to recognize how awesome so many of the UMW students have been not only going along with thee various course experiments, but fully engagaing the possibilties and making it not only tolerable. but absolutely enjoyable—it takes a village to re-imagine your teaching along the lines of collaboration.

This entry was posted in Teaching, Uncategorized. Bookmark the permalink.

1 Response to Teaching as Collaboration