It’s been an exciting time at DTLT for a bunch of reasons, not least of which is that the Domain of One’s Own project, much like the Death Star, has been fully operational for more than a semester now. We’ve learned a lot about what works and what doesn’t, and we have much more to learn this semester. We’ll be sharing out what we learned in more detail shortly, but in short: curricular integration is king.

Moving beyond the cultural work we’re working towards with Domain on campus, there’s some technical stuff we’ve been exploring that’s pretty exciting. I’ve already wrote about the student coding projects we’re working on with professor Karen Anewalt’s Software Engineering course which should bare much fruit in the way of WordPress plugins for Domain of One’s Own and UMW Blogs. The other technical stuff we’ve been experimenting with is sharing our documentation for Domain of One’s Own. Tim Owen’s recently wrote a post about how he is using the open source application DokuWiki and Github to allow anyone interested to fork our documentation. What’s cool is that the synching between these two applications is possible because DokuWiki is using flat file storage. It very well may be that flat file CMSs will be all the rage in 2014, and far so good for us when it comes to wikis. Props to Audrey Watters for seeing the potential of Github well before the rest of us edtech hacks caught on.

The push for this setup on DokuWiki came out of our shared frustration with MediaWiki, talk about an application that wants you to hate it. And despite it’s inclination to become a spam farm within an hour of installation, I was still prepared to stay in that abusive relationship if only for the great work the UBC folks have done with WordPress plugins like Wiki Embed. But Tim and Ryan Brazell challenged my backsliding, and proved me very  wrong. I’ll happily eat crow for those two geniuses. 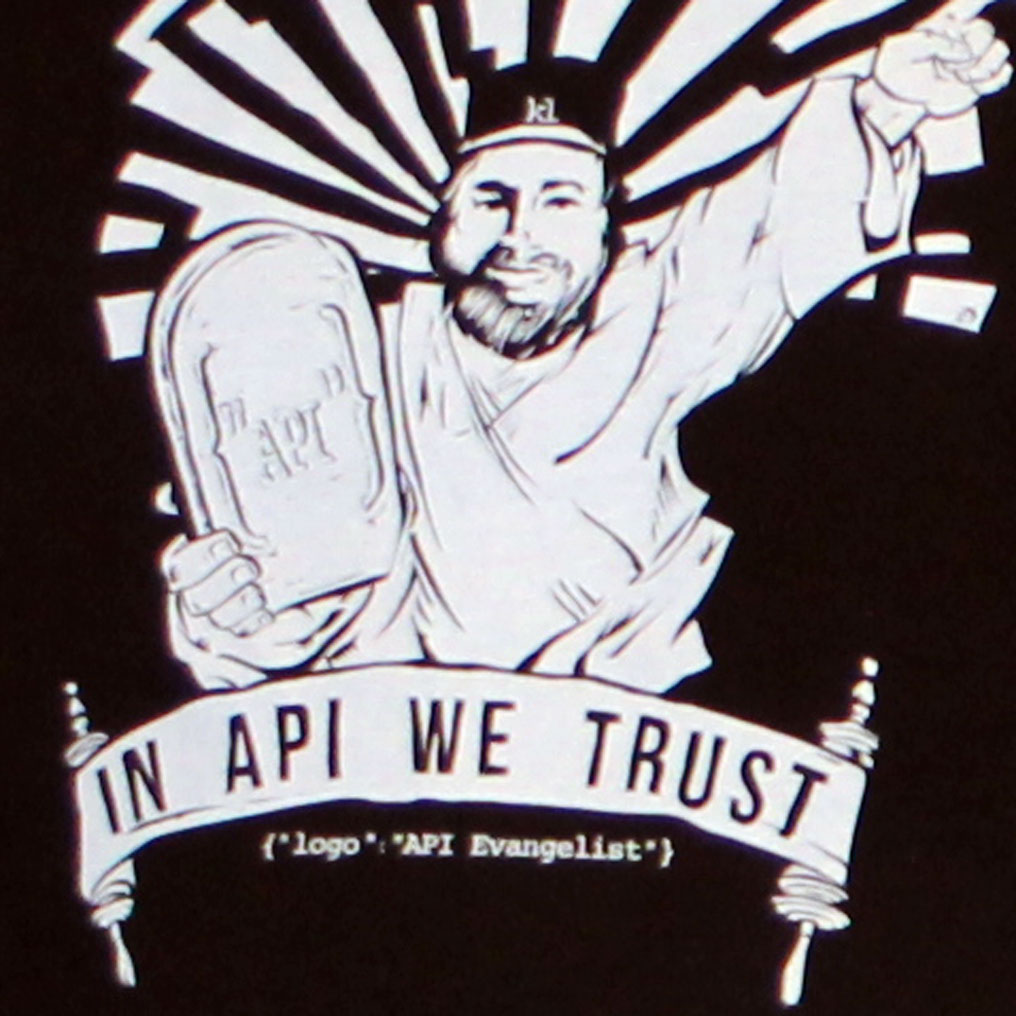 The other thing that’s got our attention as of late are APIs. Kin Lane is my hero in many regards, and his prosthletizing work for APIs has opened up a whole new world to us over the last year. I’ve known about APIs for a while, and had some vague idea of their value, but its Kin who framed for us their endless possibilities. Tim Owens has led the charge in the experimentation (he’s DTLT’s R&D), and he recently wrote a post “Harnessing the Power of APIs” that chronciles some of his early experiments. We are still in the early stages of this one, but as TIm eloquently notes:

There’s something magical about realizing that you can interact with almost any piece of software out there and build great things. There have been many instances where we’ve relied on RSS in our department to handle the bulk of the work of getting information from other systems. It’s “old reliable” in that regard, but riddled with its own issues (the future of it notwithstanding). More often than not services are not including RSS as a part of their core offering (and in some cases it probably doesn’t even make sense). But public APIs are commonplace and in most cases you can accomplish some really incredible stuff using them!

RSS is old gold, but might we need to invest more time and energy into APIs for making some of the work we are doing more seamlessly integrated? Tim was recently talking about providing a preliminary dashboard for all Domain of One’s Own users that enables them to get a domain, create a subdomain, and install an application without ever going to CPanel—all with APIs. Making things that much easier for our community to create and manage there own spaces is very powerful, and I’m stoked Tim is leading us in that direction.

DTLT, we’re not the best for nothing. NOBODY!

Also, I have to quickly note that meeting Kin Lane and Audrey Watters last April at M.I.T. to start imagining Reclaim Your Domain has proven to be truly inspiring for the work we’ve been doing this year. I can’t speak for anyone else in DTLT, all of whom are smarter than me and probably saw these developments on the rise, but I desparately needed a good schooling on flat-file CMSs, Github, APIs, and the future of the web.

OK, but enough of that, I’m off to read Roy Fielding’s dissertation.