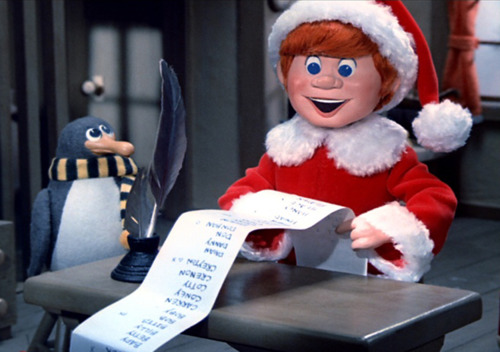 Melanie Barker’s post about the many possible Prisoners and Villages #prisoner106 might be referring to reminded me of a similar experience I had during the Christmas of 2001. I come from a very large Irish Catholic Long Island family. There were so many of us that we never bought presents for everyone at Christmas, rather we did what’s called a Kris Kringle—a gift exchange between each of the kids. I buy for Kevin, you buy for Daryel, Kerren buys for Billy, etc. We didn’t keep that process secret though, we picked names out of a hat, and that was who you bought for, and you usually had a discussion about what they wanted.

Where the hell is this going, right? Well, I’ll tell you, you impatient cuss. My sister Kissy picked my name out of the hat in 2001, and I told her I would love the DVD set of The Prisoner. But as Melanie noted, there is more than one TV series with the title Prisoner, and it just so happens that Prisoner: Cell Block H (a cult classic Australian soap opera from the 1970s about a women’s prison that sounds like it may have been the proto-type for Orange is the New Black) was celebrating its 25th anniversary in the form of a special edition DVD released by A&E for the first time in the U.S. in 2001.

You may have figured out where this is going. My sister, who is not a connoisseur of obscure psychedelic British television from the 1960s—damn her :), figured Prisoner: Cell Block H had to be the TV series I was talking about, and she bought it for me as a Christmas present. Was I ever shocked 🙂 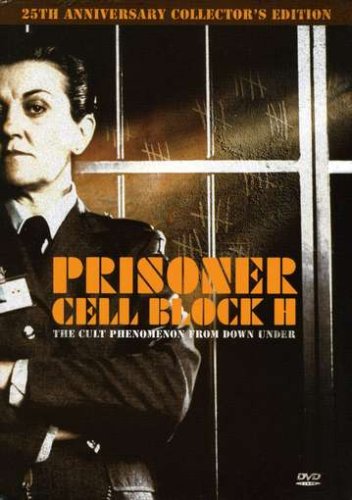 I still have the unopened 25th anniversary DVD of Prisoner: Cell Block H, in fact it is sitting right next to me as I right this because Melanie’s post got me thinking I should finally watch this Aussie cult classic. And that’s what I loved about college, and what keeps me coming back to ds106. When I was at UCLA, I got turned on to cultural work I had no idea about (like the other Prisoner) and those experiences were formative in my thinking about the world. So many intellectual fires were lit for me during those years. This sometimes happened in class, but more often than not was a result of various conversations with friends, acquaintances, and strangers. That’s what ds106 reminds me of (but it would be more accurate to say my small neighborhood of the blogosphere), the best of college where you can be turned on to various bits of local and international cultural productions that blow your mind.

2 Responses to The Other Prisoner