“The Pager” -Technology, Surveillance, and Paranoia

“Boops Beeper” by Jared Aubel Art was a visual that struck me for episode 5 of The Wire‘s first season: “The Pager.” The dated technology in The Wire is part of its appeal to me. As John Hendel argues in this piece in The Atlantic that the details like dated technology and the post-9/11 surveillance state marks it as a document of cultural specificty:

These details are dated in the best sense of the word. Few ever understand their present until it becomes past, but The Wire’s brilliance was its understanding and articulation of contemporary life. The drama was an authentic mirror. What worked about The Wire was its very grounding in these years and in the geography of Baltimore.

The pager as throwback technology becomes the technology the street uses to avoid surveillance. Lester Freamon calls it “a discipline” on the part of Barksdale’s crew in episode 4. The discipline he is referring to is the work it takes to eschew being surveyed. As Paul Bond notes in his reflections of episode 5, this attention to detail and avoidance of phones and photography is why Avon Barksdale has been successful. At the same time the opening scene of episode five suggests a constant paranoia in Avon reminiscent of Harry Caul in Francis Ford Coppola‘s The Conversation. It’s interesting that the show exists in a moment right after 9/11 but before the explosion of social media—it would almost be hard to believe Barksdale’s ability to remain off the grid just a year or two later.

I think the gorgeous patent pending schematic visual assignment Tom Woodward created last Spring would be an awesome take on this episode—in particular the technology of the pager. I was looking at the patent pending assignment examples done, and these two examples by Shane Freeman are awesome. 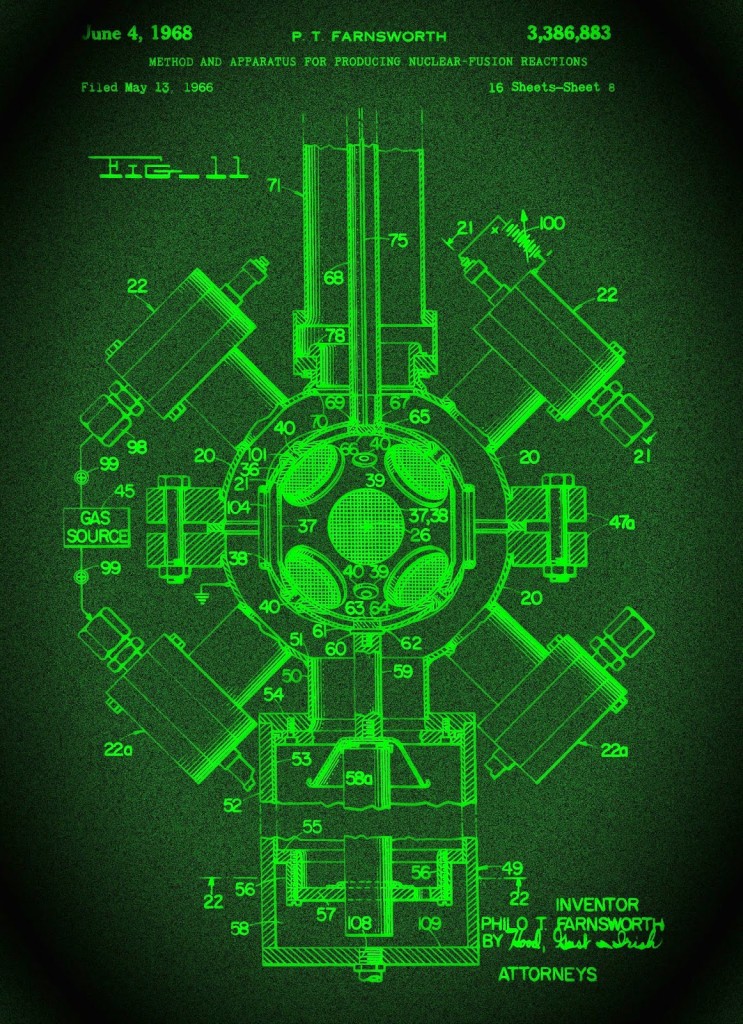 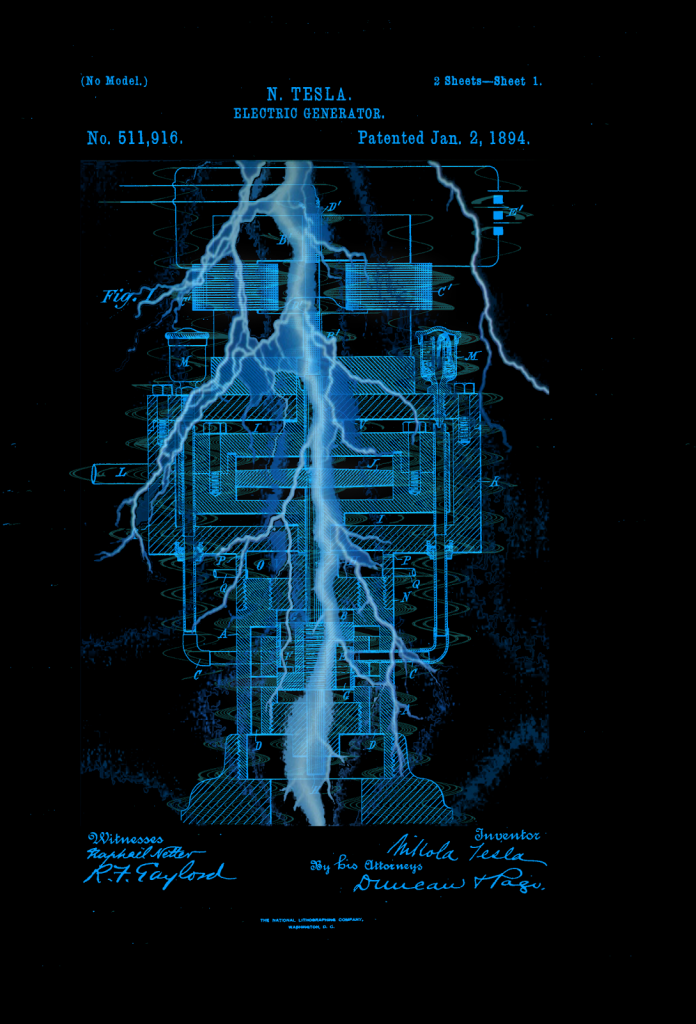 Woodward has a way with the assignments 😉

This entry was posted in digital storytelling and tagged ds106, pager, the wire, wire106. Bookmark the permalink.

2 Responses to “The Pager” -Technology, Surveillance, and Paranoia