The Rabbit in Red Lounge

I am a fan of Sean Hartter’s design blog, it is always nice to catch up on all his pop culture revamps. I particularly liked the design of the “The Rabbit in Red Lounge” matches which is an obscure reference to a pack of matches found on the body of a victim soon after Michael Meyers escaped the asylum. 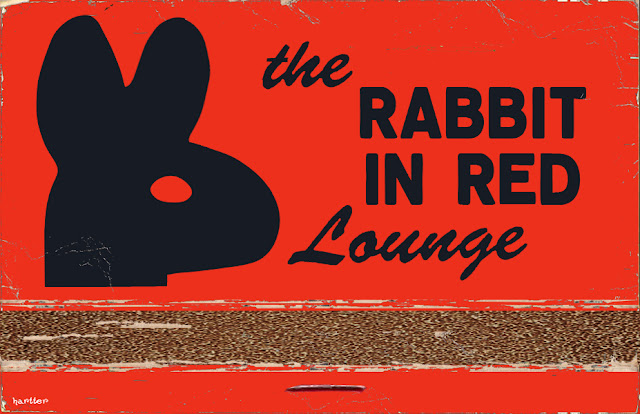 Turns out the Halloween wikia has a nice bit of backstory on this lounge. I had no idea that’s where Michael’s mother Deborah danced! The plot thickens…

Located one block east of Route 1 in Haddonfield, the Rabbit Red Lounge was an exotic dance club. Deborah Myers worked here as a dancer in the years leading up to her death. In the years following her death, the lounge gained a small measure of notoriety, mostly because Deborah was the mother of Michael Myers, the so-called “Butcher of Haddonfield”. Michael, as an adult, came to the place and brutually killed The owner and a stripper, just when they were about to have sex.

I was just fired up I recognized the matches when I saw the design on Hartter’s blog. You learn something new about Halloween everyday!

This entry was posted in fun, movies and tagged halloween, Michael Myers, movies, The Rabbit in Red Lounge. Bookmark the permalink.

3 Responses to The Rabbit in Red Lounge