Turn Off the Cloud Lights!

One of the things I have been doing over the last couple of months is tracking how many resources (known in Reclaim Cloud as cloudlets) each application environment requires. This is important because the more cloudlets you use the more you pay, so trying to be as efficient as possible is quite important. 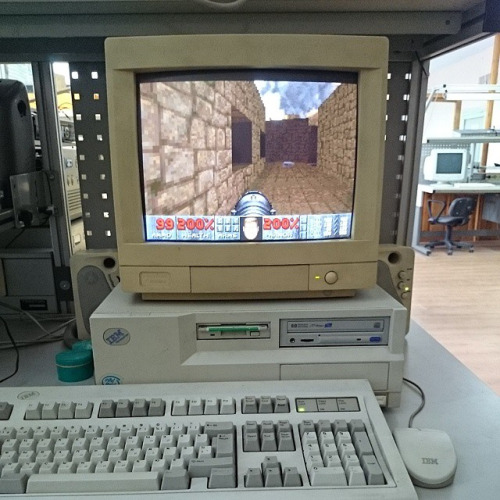 Crazy to think, but true. For each cloudlet you pay a dedicated amount of, for arguments sake, let’s say $3 per month. So, an app that requires 4 cloudlets will cost $12 per month if used constantly and the resource demands do not spike. Pretty easy maths, no? But what about a video conferencing applications like Jitsi that you only need at certain times?

I’ve been playing with this since July 1, and have been averaging about 10 hours a week on Jitsi Meet since the first of the month. I am now in the habit of turning off Jitsi after every use, and turning it back on 10 minutes before my next meeting. Turns out the average cloudlet usage for an always-on Jitsi instance is around 8 cloudlets per month, or $24. But when I turn it on and off regularly it cost under $1 so far this month, so literally a fraction of the cost.

And that should be easy for us to understand as we begin to think of applications on the web more and more like utilities. We turn off our lights when we leave the room because we waste less electricity and save money, I think for certain applications this approach means being more resource conscious.

I had a similar revelation this morning as I was tracking resource usage. My blog averages 13 cloudlets per month, or $39. This means for most folks hosting your WordPress blog on Reclaim Cloud would not be more cost effective, probably true for most other PHP applications like Omeka, Grav, Scalar, etc. Shared hosting via cPanel will still be king because it is far less expensive and $30-$100 per year gets you pretty much all the applications you can run. On the other hand, the Cloud makes you pay for your usage per application, so you can see how quickly that would add up. Even a low-trafficked WordPress site in Reclaim Cloud would require 4-5 cloudlets, or $12-$15 per month, and that is just one site and it is not including the domain—what a deal we give you with shared hosting! 🙂

On the other hand, high trafficked sites that require a virtual private server or a managed hosting instance might find the Cloud a lot cheaper given they’ll only pay for those resources used, rather than paying for enough CPU and memory to manage the “what if…?” scenario. In this regard the $300 a month you spend for the worst case scenario could be significantly less if most of the time that server is using just a fraction of the allotted resources, and that is when the Cloud rules—when it can allow you to seamlessly scale as you need  but only pay for what you use—just like our water, heat, and electric bills. Stephen Fry’s 5 minute video comparing cloud computing to utility usage from 2013 is still one of my favorite takes on the changing nature of resource consumption in the cloud.

So, back to my revelation, one thing I did this morning is go through my sites on Reclaim Cloud and look at which ones I could turn off to save some energy. Turns out the test instance of Ghost I am running takes up 7 cloudlets per month, or $21. Turning that app off was a prime candidate given a CMS site like Ghost always needs to be on to be at all useful. So, I sitesucked the ghost.murderinc.biz and copied the HTML archived files onto my cPanel account and re-pointed DNS. After that I stopped the environment. I can still keep the Ghost instance on my account, but like Jitsi, it can remain off and I won’t need to pay for anything but storage until I decide to actually use Ghost. In the event I don’t use that app ever again I can simply delete the app and keep my archived HTML version.

So, to push the house of the future metaphor even further, I spent the morning turning off lights in the rooms of my digital house that I was not using, and my energy bill will thank me at the end of the month 🙂

6 Responses to Turn Off the Cloud Lights!