Who ya gonna call? Pat Lockley! 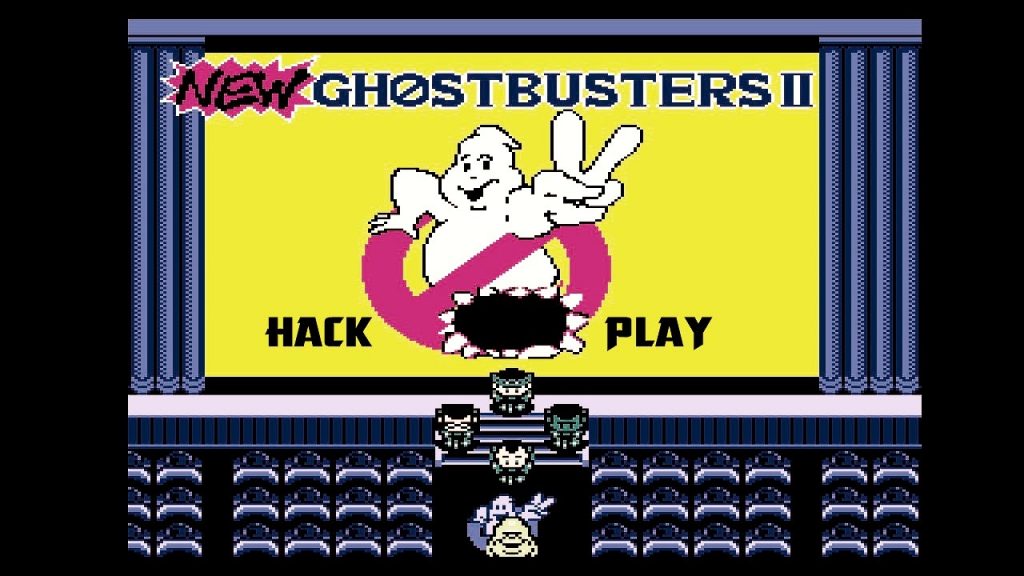 I’m not sure, but I think Alan Levine maybe able to do something with that for another edtech show tune 🙂

Back in 2012 or so Pat Lockley was helping me wrangle a pretty bad hack I had on the bava.blog. It was a very cool thing to do, and I have been bantering and working with Pat ever since. But it did not occur to Tim and I until recently that it might be useful to have someone Reclaim Hosting can refer folks to in the event folks’ sites get repeatedly hacked. We try and clean up folks accounts after a hack, but there have been a rash of WordPress hacks over the last six months or so, and some of them have been pervasive. We found ourselves cleaning out a number of hosting accounts 2 or 3 times in just a few short weeks. That quickly becomes unsustainable for us given our pricing model for shared hosting, but we want to have something in place to refer Reclaimers—while at the same time avoiding being scummy like the Sitelock scammers. That’s when it occurred to me that Pat Lockley would be a perfect fit. He knows the inner working of WordPress well, and has even written the plugin Fewster for WordPress to detect hacks by tracking file changes. 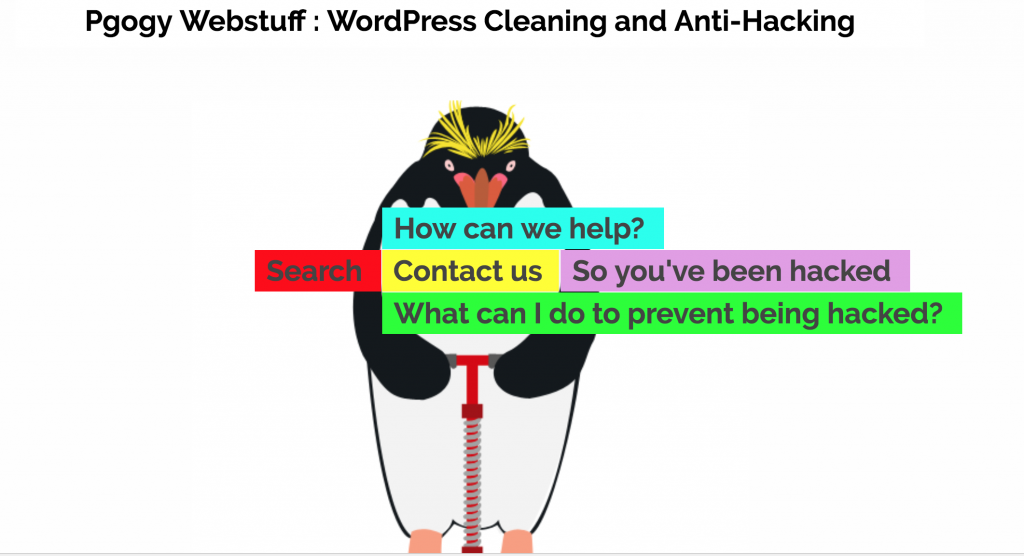 So, we reached out to Pat last week, and we asked him if he would be cool with us sending folks his way who were having hacking issues, and he was more than happy to help. He has even been kind enough to give us a site to direct folks to that has a link to his Fewster plugin as well as resources for keeping your WordPress site clean and advice for fixing it yourself if your site is hacked. So, we will be recommending Pat to anyone having regular hacking issues that move beyond our ability to remedy. He charges an extremely reasonable $25 an hour, and you can get in touch here.

I know he has helped out more than a few folks in the community, and it just makes sense to share the love more broadly for people who find themselves in the nightmare scenario of a regularly hacked WordPress site that they cannot get under control. Who ya gonna call? PAT LOCKLEY!

This entry was posted in reclaim and tagged Hack, recaim, WordPress. Bookmark the permalink.

3 Responses to Who ya gonna call? Pat Lockley!