In this video discussion of episode 4 of Season 3 of the The Wire, “Hamsterdam,”  Paul and I were joined by Kris Hooks—who always brings her A-game! This episode, as well as a good part of the discussion, focuses on Hamsterdam: Major Colvin’s social experiment to legalize drugs in West Baltimore. One of the themes Kris noted how much is in flux in this episode: the street technology is changing to burners; Stringer’s trying to become a legitimate real estate developer; Cutty’s battling the street demons; Colvin is entertaining an offer from Johns Hopkins, at the same time legalizing drugs. That said, McNulty remains a pain in the ass, and Fruit laments the fact that Herc and Carver are messing with the program.

There’s a lot in motion in season 3, and we might take for granted just how tight it is given we become used to such a high standard from this series—but to keep knocking out episodes of this quality one after another without jumping the shark is phenomenal. We are at the height of The Wire‘s narrative powers, enjoy it. 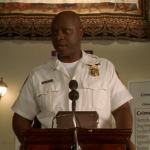 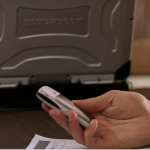 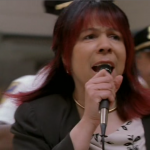 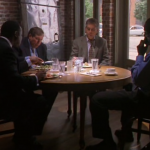 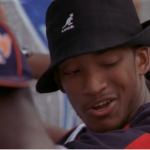 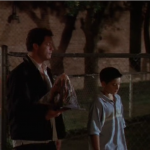 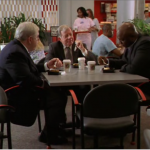 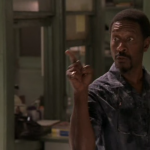 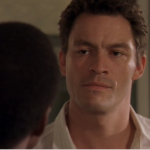 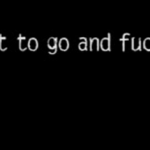 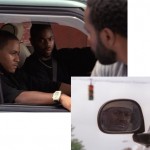